Why do some Jews cut their fingernails out of order? 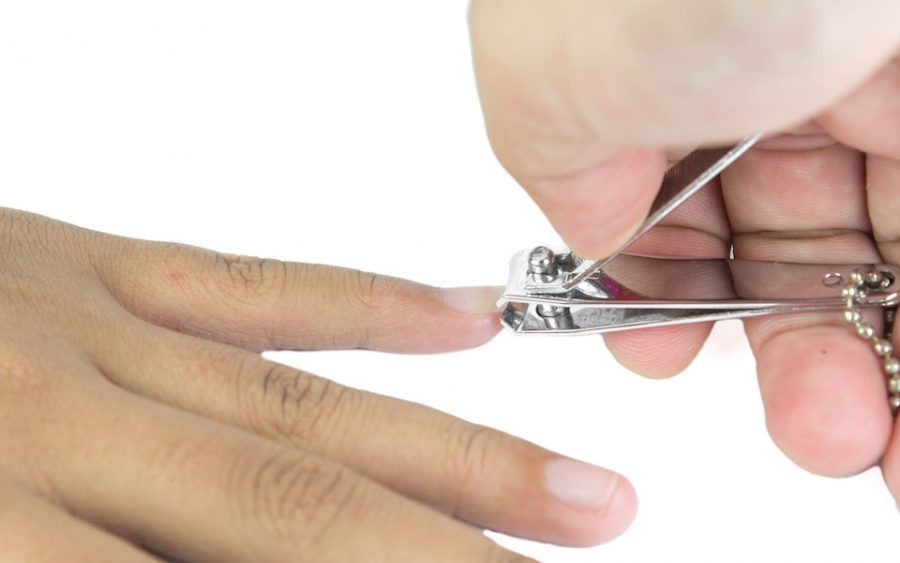 I’m guessing that many of you who are parents, remember how tough it was to get your children to do those little hygenic things we humans do, such as brush our teeth, shower, cut our nails.  There’s a lot more of course, but let’s just focus on that third one for a minute.

Getting my son to cut his finger and toenails before he turned 13 was a monthly chore, and let’s face it, usually an argument. So, you can imagine my surprise as I walked past his hall bathroom, to find him leaning into the sink, dead focused on clipping his fingernails.  But as I stared, I noticed he was trimming in a way that felt, “out of order.”

I said, “Why are you cutting your fingernails like that?”

He said, “Didn’t you got Saturday school when you were a kid?”

I said, “No, I went to Sunday school, but why does that matter?”

He then began lecturing me on why Jews cut their fingernails out of order. He made a logical case that caused me to believe he actually may not be making this up.  So, I turned on the Google Machine and voila: He was correct.

Some Jews do cut their fingernails out of order, or at least the order I used, which started with the little finger and work toward the right of my left hand, and vice versa.

According to a 2017 article by JTA, it turns out that Jewish tradition has a strange and ancient obsession with fingernails. So ancient, in fact, that it dates back to the biblical human originals themselves, Adam and Eve, who were said to have been covered with a thin layer of fingernail-like armor in place of skin that disappeared from their bodies after the serpent led them astray.

Later generations pointed to this tale as the kernel of the belief that impurity lived under the fingernails and the beginning of a longstanding but esoteric tradition of fingernail-related superstitions.

Perhaps most commonly recognized is the weekly ritual of gazing at the fingernails, which have sometimes been associated with witchcraft and divination, in the light of the Havdalah candle. But painstaking mystical fingernail practices have a much broader reach. Some cut their nails in a particular order to ward off forgetfulness, poverty, and the premature death of one’s children. Some avoid clipping their toenails and fingernails on the same day. There is an old belief that, should a pregnant woman step on a stray fingernail clipping, she may miscarry, so some bury or burn their nail clippings.

Serious stuff, hidden right below the surface of a seriously mundane grooming practice.

As for the recommended order? I found this photo from Chabad, which pretty much spells it out for you.