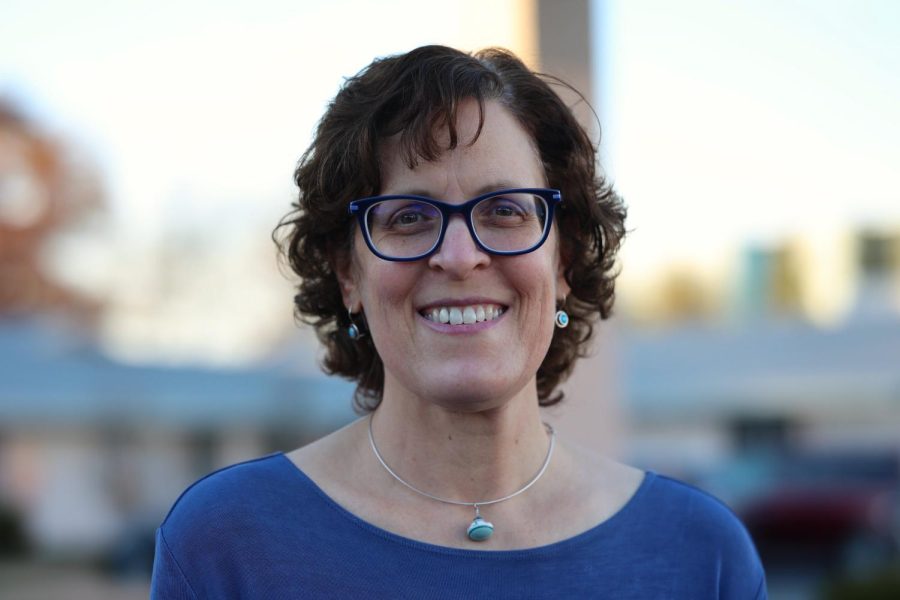 BY BILL MOTCHAN, Special For The Jewish Light

Schloss will be responsible for the Temple Emanuel religious school, the tot program and some adult education programming. In addition, she will back up Senior Rabbi Elizabeth Hersh in the pulpit. The education portion of Schloss’ new position will be a return to familiar territory.

From Temple Beth Am, Schloss came back to St. Louis, where she has held the dual roles at Shir Hadash and JFS. She grew up in Palo Alto, Calif., and earned her bachelor’s degree in religion from Princeton University and her master’s degree and rabbinic ordination from Hebrew Union College-Jewish Institute of Religion.

Schloss said she is eager to learn the culture of Temple Emanuel and meet families and students.

“My goal is to take the best of what already exists in the program and then find the ways that I can help the program be even more successful and to help the students, each in their own individual ways, become as successful as they can,” she said. “Temple Emanuel has a blessing of being a small community, which allows the program to really attend to the individual students.”

“I’m looking forward to meeting them and knowing how I can help each of them be successful in their own ways. Having run very large schools, we always work to attain those same goals, but it looks different at a school of 500 or 600 students than it does at a smaller school. So I’m really looking forward to the personalized attention that we’re going to be able to offer the students and their families.”