This is our moment to bear witness 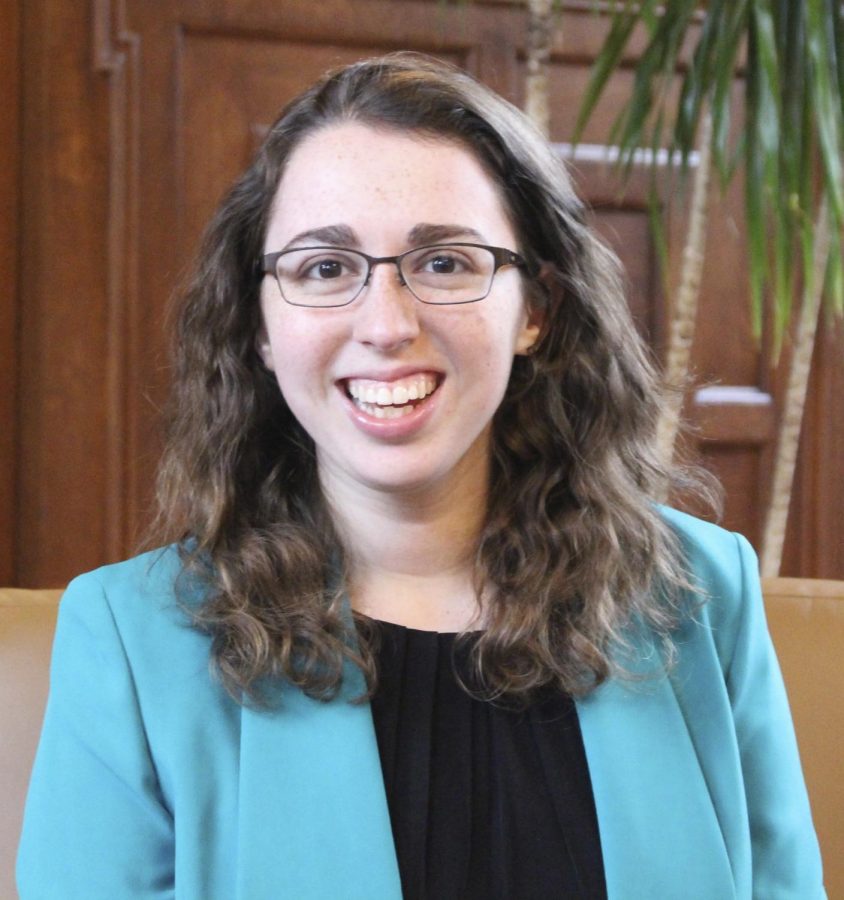 Last year, I shared a piece of my grandfather’s story in an article I wrote for the St. Louis Jewish Light about my visit to Dachau, the first Nazi concentration camp. Papa, a World War II veteran, saw the worst of humanity at the young age of 18, and he quietly carried those dark memories with him throughout his life.

While at Dachau, I reflected on the ignorance and intolerance that flourish when we choose to actively forget, when fear is allowed, and even encouraged, to prevail.

Jan. 6 would have been Papa’s 96th birthday if he was still here with us. Now, it’s a date that will go down in history books as a moment when fear, ignorance and intolerance thrived in our country.

I thought of Papa as I watched white supremacists and domestic terrorists scale walls, shatter windows and easily storm their way into the U.S. Capitol building. The rioters snapped selfies as they damaged and looted government and historic property, all the while being led to believe that something was stolen from them. That this country is “theirs,” not “ours.”

I thought of all of the moments in history we learn about in school. How we are told as children to never forget, because history can easily repeat itself. And here we are, living in the textbooks that once felt so distant to us.

Earlier this month, the Confederate and Nazi legacies stood side-by-side, spitting in the face of humanity, equality and freedom. Amid the sea of Trumpian paraphernalia, the mob proudly waved Confederate flags, the haunting and persisting symbol of the bloodiest, most unjust and inhumane stain on U.S. history, a symbol on par with the Nazi flag and a stain that seeps deep into our country’s fabric. According to historians, not even during the Civil War did the Confederate flag make its way into the Capitol building.

In another photo from the chaos, a rioter proudly wears a “Camp Auschwitz’’ shirt as he trolls the halls of the Capitol building. My stomach churns every time I see that horrifying image that mocks the millions of lives lost, the millions of stories never told.

Papa once told my brother that at the end of the war, as the concentration camps were being liberated, he tore down a Nazi flag from the top of a building. That these symbols are now being hoisted back up over places claiming to represent liberty is nothing short of repulsive.

And perhaps worst of all, as these terrorists donned Confederate flags, Auschwitz shirts and even hung a noose outside of the Capitol building, a cult of personality encouraged them with tweets and videos laden with lies.

I watched the news on Jan. 6 until my eyes would barely stay open, and then I forced them back open, and I started writing down what I saw and what I felt.

This, I told myself, remember this moment.

Despite the chaos that ensued at the Capitol, let’s also not forget that more than 400,000 Americans have died due to COVID-19 — 400,000 stories lost. Four hundred thousand people who can no longer bear witness.

Although it hurts, sear those awful images into your mind. Document what you saw Jan. 6, 2021. Write down what you felt in the days and weeks after. And perhaps most importantly, share the stories your grandparents and great grandparents passed on to you that so eerily reflect what we’re seeing today. Many of them no longer can.

This is our generation’s moment to bear witness so that history will not repeat itself.

Mia Kweskin is an executive communications manager at Bayer. She earned her bachelor of arts in international studies with a minor in writing from Washington University. Kweskin is a member of the Jewish Light Board of Trustees.