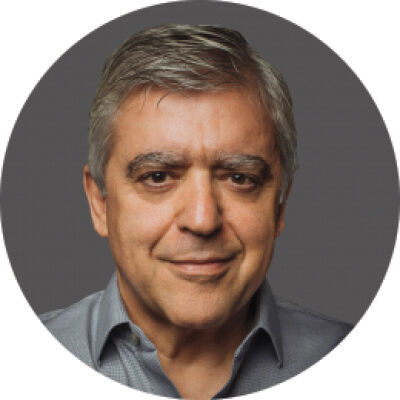 David Suissa is editor-in-chief and publisher of Tribe Media Corp and Jewish Journal.  This commentary  was first published by the Jewish Journal (online at jewishjournal.com).

A little more than a year ago, I wrote a column arguing that, in many ways, anti-Zionism is more dangerous than anti-Semitism. My point was that going after the Jewish State was a sneaky way of going after the Jews. By hiding behind anti-Zionism—which is more acceptable in polite circles—Jew-hatred can continue undetected.

Since then, anti-Zionism has become more and more mainstream, and more and more acceptable. It’s become a phobia. The most potent expression of this phenomenon is on college campuses, where anti-Zionism is now a flourishing industry with virtually no consequences.

All societal phobias—from homophobia to Islamophobia to transphobia—are unacceptable, except, apparently, for Zionophobia (a term I picked up from my friend Judea Pearl).When Rose Ritch was bullied and harassed into resigning from her student government post at University of Southern California, it was her Zionist identity that was used against her. That’s all her harassers needed. They knew that there would be no consequences because anti-Zionism has been allowed to roam free on campuses for so long.

In my op-ed calling on USC leaders to take action, I mentioned condemnation of the strain of Jew-hatred “that hides behind anti-Zionism.” I also quoted Rabbi David Wolpe’s piercing tweet that “being a Zionist” is the “one impermissible identity for students.”

Yet, when USC leaders subsequently released a statement in Ritch’s support, that Zionist identity was downplayed. The focus was on anti-Semitism and other hatreds rather than anti-Zionism. That may be less controversial, but it’s also a mistake and a missed opportunity.

If college leaders across the country are hoping to make headway in creating a safe space for pro-Israel students, they must stamp out Zionophobia with the same determination they stamp out other phobias.

USC can take the lead in seriously taking on anti-Zionist harassment. For starters, the new initiative they are getting behind, a university-wide initiative launched by the USC Shoah Foundation, “Stronger than Hate,” must include fighting anti-Zionism on its agenda.

This should not be that difficult. Zionism is a positive, multicultural movement that has enriched the world. It is the culmination of 1,900 years of yearning by a people to return home. The fact that there is a heated controversy over Israeli policies (as there is here in America and in most other countries) is no excuse to allow students to attack other students because of their Zionist identity.

After all, why should having a Zionist identity make you the only endangered species on your college campus?