The New York Times’ ‘Big Lie’ about the Temple Mount

By Steven Fine
NEW YORK (JTA) — Last week, I opened The New York Times to Rick Gladstone’s article, “Historical Certainty Proves Elusive at Jerusalem’s Holiest Place,” happy that the newspaper of record would explain to its audience the historical context of this embattled piece of real estate.

As I read on, I was horrified.

“The question, which many books and scholarly treatises have never definitively answered, is whether the 37-acre site, home to Islam’s sacred Dome of the Rock shrine and Al Aqsa Mosque, was also the precise location of two ancient Jewish temples, one built on the remains of the other, and both long since gone,” Gladstone reported.

The article received an avalanche of comment from scholars and lay readers, Jews and Christians, who well understood that beneath this article was an attempt to problematize the very existence of the Jewish temples on Mount Zion.

While it is true that the temple shrine has not been found, the entire platform of the Temple Mount was built by Herod and his successors and are part of the temple complex — visible to the eye and described in detail by the first-century Jewish historian Flavius Josephus and others. The attempt to throw doubt on this is obfuscating, taking advantage for political or religious benefit of the appropriate willingness of historians to question sources.

While this is quite disheartening, what is most disturbing about this article is that The New York Times gave voice to yet another Big Lie about Jews and Judaism. Joining claims of deicide and ritual murder, which are broadly believed in the Islamic world, Muslim commentators in recent years have purveyed the belief that there never was a Jewish temple on the Haram al-Sharif.

“They claim that 2,000 years ago they had a temple,” Palestinian President Mahmoud Abbas has written. “I challenge the claim that this is so.” 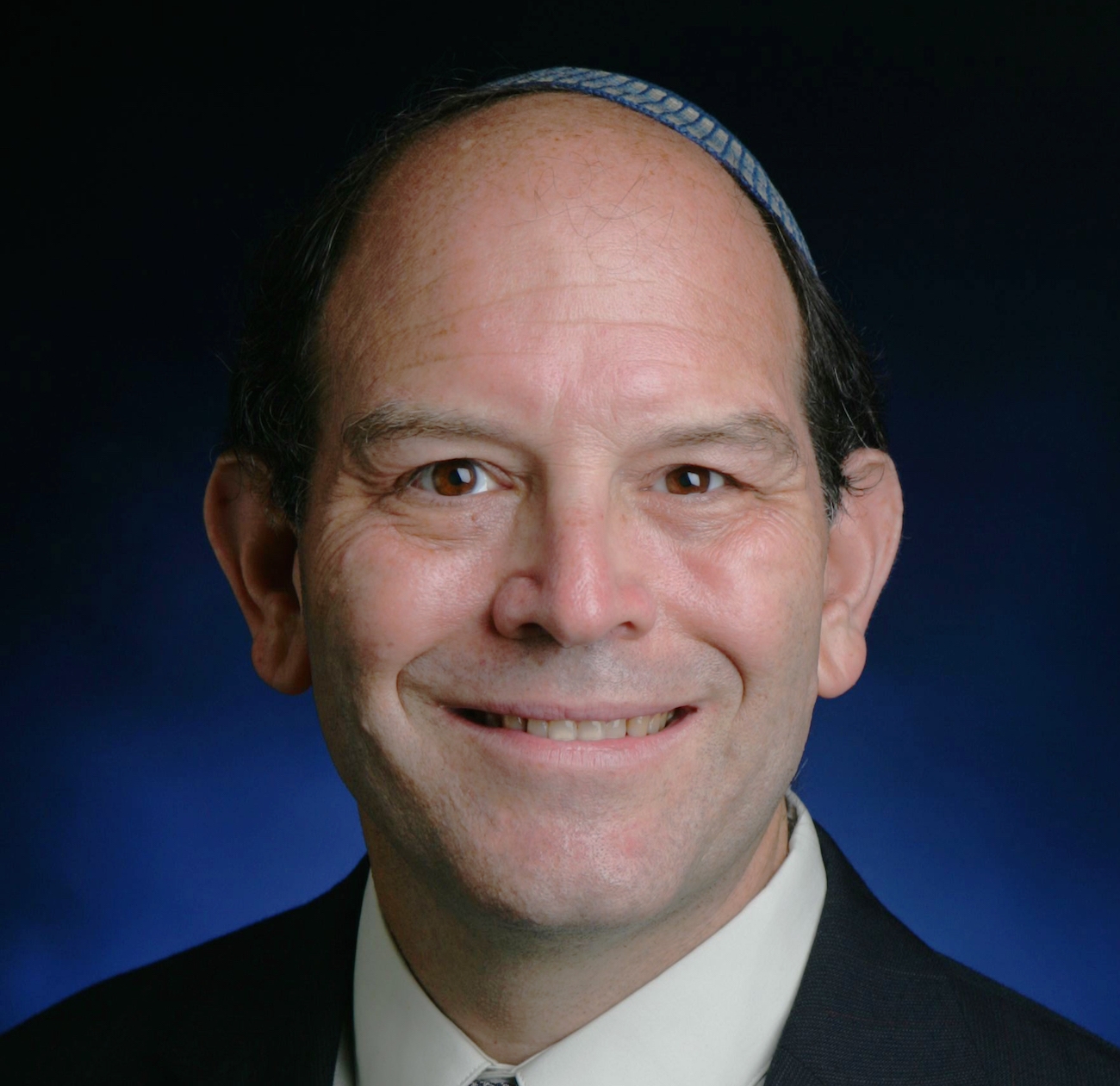 Palestinians have much to gain in claiming that there was no Jewish temple. If there was no temple on Mount Zion, then Jews have no claim on that hill, nor to the land of Zion and Jerusalem. Hence, no Zionism.

The Big Lie that there was never a Jewish temple is thus a cipher for discrediting and undercutting the entire Jewish claim to the Holy Land — the very claim that, in fact, makes this particular land holy.

What Palestinians stand to lose by purveying this untruth, however, is the trust of those, like me, who are willing to listen carefully to legitimate claims and to act on them. The claim that there was never a temple is offensive and in no way furthers Palestinian national aspirations.

The claim that there is no “Palestinian people” is similarly offensive to Palestinians. But while that claim has mostly disappeared among Jews and Israelis, the Big Lie that Jews are foreign to the Holy Land, and that the temple never existed, is alive and well.

What disturbs me most is that The New York Times totally missed this complicated history and unintentionally gave the Big Lie a voice on its pages, as if it is equal to actual historical fact.

The Times deserves credit for (somewhat) correcting the article online, but what about the millions who read only the paper version?

Steven Fine is the Pinkhos Churgin professor of Jewish history at Yeshiva University and director of the university’s Center for Israel Studies and the Arch of Titus Project.