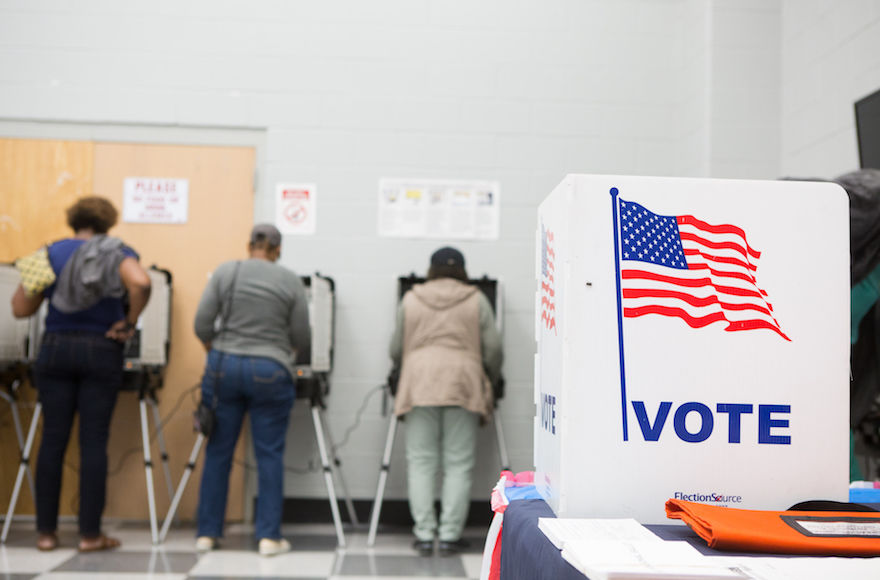 The Jewish Community Relations Council of St. Louis released the following statement on behalf of a coalition of local Jewish congregations and organizations:

The bedrock of American liberty is a strong, thriving democracy and an engaged citizenry. The COVID-19 pandemic has altered almost every aspect of the way we live, including how we vote in elections. It is a longstanding tradition that nonpartisan groups across the spectrum do their part by encouraging their members and the larger community to vote. This year, these non-partisan efforts are even more essential to ensuring that every vote is counted and everyone can participate in our democracy.

We call upon all government leaders, candidates, and elected officials, Democrats and Republicans, at every level and branch of government to recommit to our nation’s core democratic principles. In the case of contested or close elections, we ask for patience and trust in the system, as we allow for every valid vote to be counted. We ask civic and faith leaders to set a standard of discourse, oppose violence and encourage peaceful engagement in the political process. We must sustain and carry out these ideals and principles in both our words and our actions at this critical moment in our history.