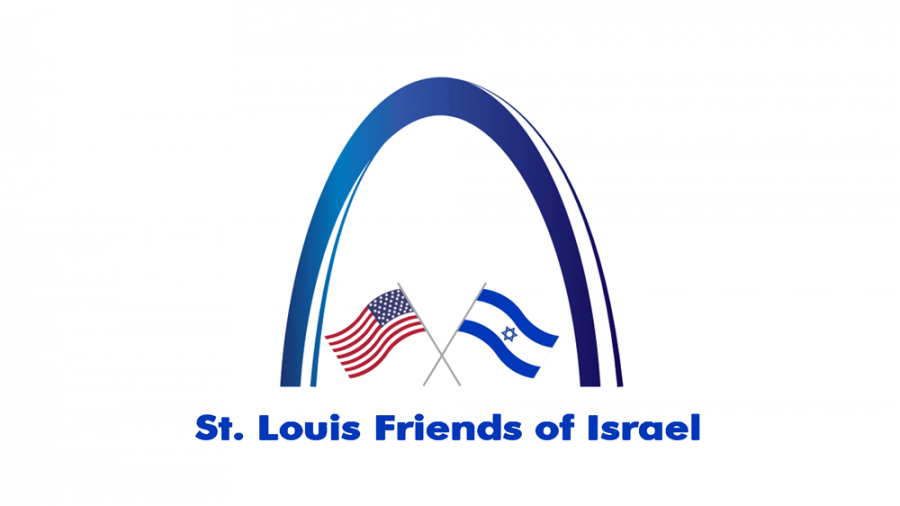 Over the past several years, leadership from St. Louis Friends of Israel (SLFI) has met with the Jewish Community Relations Council on several occasions to express our view that JCRC promotes a skewed left-wing bias to the community in its formal communications about Israel, and to request that JCRC take a more balanced approach. Since then, however, we have observed a growing alignment between JCRC and the positions of J Street.

According to its website, JCRC is “a public affairs organization working on behalf of the St. Louis Jewish community. [JCRC] represent[s] synagogues and Jewish organizations on critical issues affecting Jews as individuals and as a community. JCRC creates consensus and leads advocacy efforts in the organized Jewish community.” JCRC’s mission statement includes a commitment to “promote the security of Israel and Jews everywhere.”

However, since becoming the executive director of JCRC in 2016, we believe that Maharat Rori Picker Neiss has used JCRC as a vehicle to advance left-wing views vis-à-vis Israel, many of which are outside the mainstream and do not represent the views of a majority of the St. Louis Jewish community. Additionally, JCRC leadership was instrumental in establishing a St. Louis chapter of J Street, an organization that is known for taking a hardline, critical approach on Israel policy. A few weeks ago, Picker Neiss made a high-profile appearance at the virtual J Street National Conference and spoke about how Jewish progressives can organize and move forward during the Biden years, including areas that J Street should be focused on, and how J Street can continue to grow now that Donald Trump is out of office. Picker Neiss’ presence at a national J Street event, prominently using her title and organization, and the fact that she spoke about how J Street can be more impactful, lends credibility to J Street and its agenda.

J Street recently expressed support for a bill introduced by Rep. Betty McCollum, D-Minn., entitled “Defending the Human Rights of Palestinian Children and Families Living Under Israeli Military Occupation Act,” which seeks to limit Israel’s use of U.S. taxpayer dollars. McCollum has a long history of anti-Israel activity, including her 2018 accusation that Israel is an “apartheid” state. The bill’s cosponsors include individuals who are also known for promoting anti-Israel legislation, such as Ilhan Omar, D-Minn., Rashida Tlaib, D-Mich., and Alexandria Ocasio-Cortez, D-N.Y. Organizations that support the legislation include but are not limited to: Council on American-Islamic Relations (CAIR); American Muslims for Palestine; Democratic Socialists of America BDS and Palestine Solidarity Working Group; Movement for Black Lives; and U.S. Campaign for Palestinian Rights (USCPR).

A majority of Congress — both Republicans and Democrats — opposes conditioning aid to Israel. Over 75% (331 representatives) signed a bipartisan letter strongly supporting full funding of security assistance to Israel without political restrictions. Many Jewish organizations, including AIPAC, AJC, and B’nai B’rith, have expressed their opposition to the bill. AJC posted that “Rep. Betty McCollum’s bill vilifies Israel, neglects the realities on the ground, and goes against U.S. national interests. This is no way to approach a close ally.”

J Street’s views are not shared by the majority of Jews in St. Louis and are certainly not a consensus position. SLFI is extremely concerned that JCRC appears to be promoting support and acceptance for an overtly partisan political organization. We believe that an organization that claims to represent the St. Louis Jewish community and to build consensus must refrain from taking partisan political positions. SLFI members consist of individuals with a variety of political views — in fact, one of our board members has expressed agreement with some of J Street’s positions — however, as an organization, we do not support any political narrative. When members of our board speak about politics, they do so as individuals and not as part of our organization. We expect JCRC leadership to do the same. We call on JCRC to fulfill its commitment to represent the entire St. Louis community, to create consensus, and to remain nonpartisan.

Traci Goldstein and Galit Lev-Harir are Co-Presidents of St. Louis Friends of Israel.