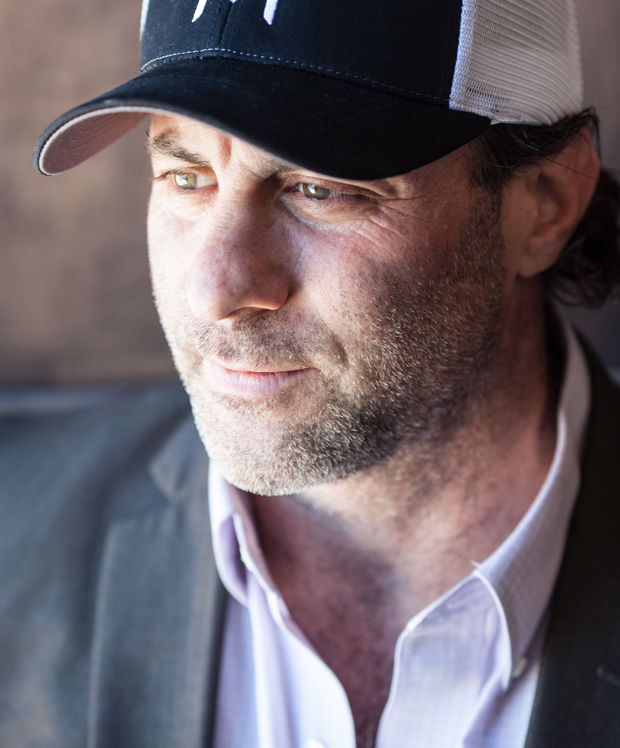 Regardless of President Donald Trump’s temperament, suitability for the job or the character of his supporters, many of his domestic policies — from promises to actions — line up squarely with long-recognized values of the Jewish faith.

The president’s signature campaign promise was to build a “big, beautiful wall.”  (And what a deal if Mexico pays!)  Is there anything un-Jewish about protecting our borders?  Border security is against Jewish values only if Israel erecting a high-security border fence to keep out economic migrants betrays Jewish values.

The barrier on the Egyptian border, in contrast with the barrier with Gaza intended to protect against terrorism, has stopped the illegal economic migration targeted. In 2011, 16,000 primarily African economic migrants crossed; in 2016, only 18.

Those familiar with Jewish teachings might counter, “Let your home be wide open, and let the poor be members of your household.” (Ethics 1:5) This value, however, is not a suicide pact. America’s policy of benefits-for-all is both a blessing and one that requires protection.

Jewish values teach to build a “fence” around that which we hold precious. (Ethics 1:1) By taking steps to strengthen the border and control illegalimmigration, the president preserves the most important of our Jewish values in maintaining our safety net for fellow citizens and those immigrants who follow the rules.

Perhaps the president’s most unsung accomplishment is deregulation. Even his nomination of Justice Brett Kavanaugh speaks to his deeply felt desire to dismantle the administrative state.

First, the president seeks to limit his own power by nominating a justice who will restrict the power of the executive branch by removing the arcane Chevron deference legal doctrine, an administrative law principle that compels federal courts to defer to a federal agency’s interpretation of a law passed by Congress with ambiguous interpretation.

Second, by limiting the size of government, the President seeks to devolve power away from those who seek to aggrandize it most. That, along with the President’s avowed dislike for government, more visceral than President Ronald Reagan’s terrifying words (“I’m from the government and I’m here to help”), can be traced directly to our forefathers’ advice directing us to “avoid intimacy with the government.” (Ethics 1:10)

A pro-life president deserves immediate Jewish value accolades.  The Torah compelled Jews to “choose life,” an extremely novel and unpopular message we have communicated from ancient times through today. The president has fulfilled his promise of doing what he can do to return the decision to protect innocent life to voters. In asking for the trashing of the inscrutable Roe v. Wade, he asks state voters to decide how to balance a fair protection of innocent life without putting at risk a mother’s life (even the law discarded in Roe protected the life of the mother).

I grant the president fails a frugality test. His political opponents propose $30 trillion dollars of new obligations; he’s budget-conscious in comparison. Overspending is frowned upon throughout the Talmud.

Regardless, maybe Trump can find the good in all souls and praise people for goodness.Much as my esteemed rabbi, just passed, did for those who came his way, the president, albeit temporarily, found the kindest of values: “Judge every man to the side of merit.” (Ethics 1:6)

Edward “Coach” Weinhaus is a faculty lecturer at UCLA’s Anderson School of Management and will be pursuing post-graduate doctoral research in Cryptocurrency and Liberty at Washington University’s School of Law in January. In 2008, Coach chaired the J’s Tour de Fun and presented more than 200 parent signatures to Parkway School District’s Board asking for an independent investigation into “Hit a Jew Day.” He is not a member of any political party.