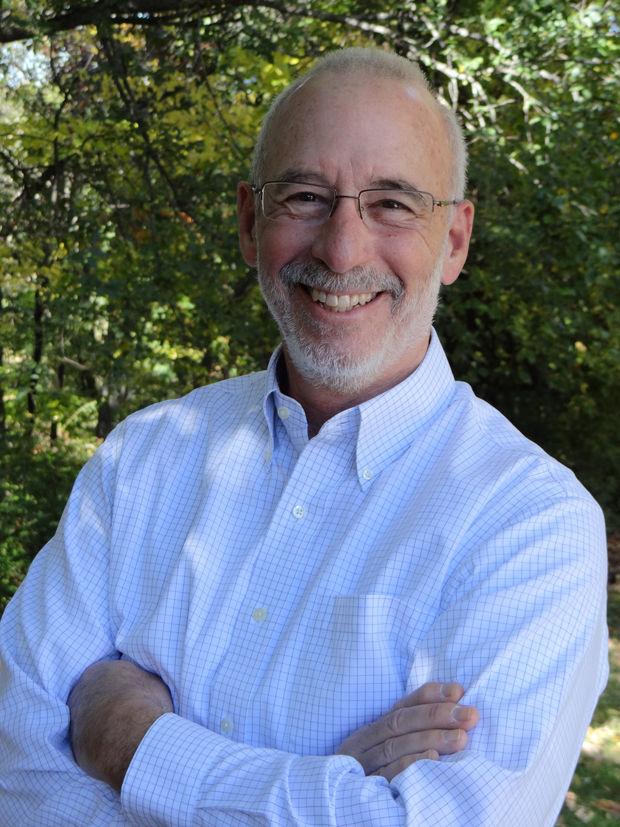 Alan Spector is an author, business consultant, baseball player, traveler, and grandfather.  He has authored five published books, including, with coauthor Keith Lawrence, Your Retirement Quest: 10 Secrets for Creating and Living a Fulfilling Retirement (www.YourRetirementQuest.com).  Alan and Keith conduct workshops across the country helping prospective and current retirees plan the non-financial aspects of their retirement—to make the rest of their lives the best of their lives.  Alan’s latest book, Body Not Recovered, is a work of historical fiction from the Vietnam War/Protest Movement era, and it has deep St. Louis roots.

Do you recall the 1937 Disney classic, Snow White and the Seven Dwarfs?  Who was your favorite dwarf?  Tough pick, but you have to adore Grumpy, at least the movie character who acted that way.  Grumpy—permanent scowl, never satisfied—and always saying things like, “In a pig’s eye” and “Ah, let her wake up!  She don’t belong here no how!” and “There’s dirty work afoot” and “I knew there’s a catch to it!”

Fast forward to our ongoing blog discussion about Baby Boomers and our quest to thrive in retirement.  We know that one of the important elements of a fulfilling retirement is having a good attitude, but should we always be positive versus negative?  Should we always believe, “Don’t sweat the small stuff?”  Or is there a time and place to be Grumpy?

The other day, I was walking the indoor track at the Jewish Community Center.  If you aren’t familiar with it, there are three lanes, and there are signs on the wall telling walkers to use the inside lanes and runners to use the outside.  Next to that sign is another, “NO CELL PHONE USAGE.”  It is not written as a suggestion, but rather as a rule.  There are a couple of these signs visible from the track and others throughout the other workout areas.

The cell phone signs are frequently unheeded.  For months, I’ve been tempted to either say something to the violators or talk to the trainers.  But who wants to be Grumpy?

So, I was in the inside lane, coming up on a slower walker—I moved into the middle lane to pass—there was a runner in the outside lane approaching to pass me.  This is exactly how it is supposed to work, efficiently and safely.

One problem.  The slower walker in front of me was talking on her cell phone and had been doing so for ten laps or so.  She was loud and disruptive to the otherwise quiet and focused group on the track, as she had passed a “NO CELL PHONE USAGE” sign at least 20 times.  But she was oblivious.

Just before I passed her, she veered into my lane, causing me to either slow down, stop, bump into her, or move into the outside lane, where the runner was quickly approaching.  I slowed down and stayed behind her.  The runner, who was moving at a pretty good clip, saw all of this unfold in front of her and came to a full stop to make sure she avoided any collision.

Yes, we were all OK, but either the phone-talker, the runner, or I could have been injured.  By the way, the slow-walker had no idea what she had caused as she meandered back into the inside lane and continued both her walk and phone conversation.

My conclusion—there is a time and place to be Grumpy, at least when there’s safety involved.  And who’s responsible for gym etiquette anyway?