Random thoughts and atoneable moments from 5781 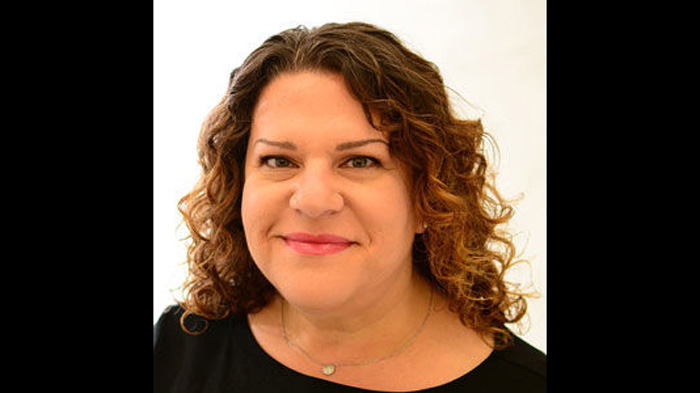 Are we the chosen people or what?

As I mentally browsed my 5781 history for things to atone for, I stumbled upon many random thoughts swirling through my brain. In the spirit of celebrating the Jewish New Year, I’ve collected 18 of them, for chai. Here they are, in no particular order.

• My husband’s brother is married to my cousin. This makes our kids both first and second cousins. This also means I gave birth to my aunt’s daughter’s mother-in-law’s son’s child. Twice.

• Recently, I saw a Target employee I know leaving PetSmart with a dog crate and I thought, “Why are you getting a dog crate at PetSmart when you get a discount at Target?” I filed this thought under “none of my business.”

• The key to great nachos, as opposed to good nachos, is the cheese-to-chip ratio. If the cheese is on only the top layer and you have sad, naked chips on the layers below, it’s not going to be great. The ratio has to be appropriate, so you have some cheese on every chip. If they’re bald, they’re not nachos, they’re just chips. Meh.

• I love to make people laugh because their faces look so great when they are laughing.

• My parents were once on a plane that sat in delay on the tarmac for two hours before takeoff. There was a fly on board buzzing around. My father was very concerned that if this was a native St. Louis fly, it probably had no idea it was heading to New York City and would miss its family and friends. I thought about that fly for dozens of years.

• Worrying about several things at once is common. But you can only take care of one thing at a time. Pace your anxiety and save some for later, like when you’re feeling calm.

• My nightly ritual is getting comfy in bed and reading the day’s news on my phone. Turns out, this is only good if you want to get the least restful sleep possible and wake up realizing you had superweird dreams.

• Tragedy plus time equals comedy. I didn’t make that up. I was just thinking about it.

• Many years ago, I was on a lunch break at work, hanging with my co-worker Jack Wang. He was heating up leftovers. I looked at it and said, “Yum, homemade Chinese food! I’m Jewish, and we Jews love Chinese food.” He replied, “Yes, but since I am Chinese, we actually just call it food.”

• I have a weird disorder where every time I set foot into a library, I need to use the reading room.

• When my Aunt Jacky was a teenager, she applied for a job as a summer camp counselor. In the interview, they asked her what she would do if one of her campers was homesick. She replied that she would have all the other campers sign a get-well card and send it to the kid, because she thought the interviewer said “home sick” not “homesick.”  She did not get the job.

• Do you ever see someone wearing an article of clothing you also own that you think looks really good on you, but it looks really bad on them, so then you think maybe it actually looks terrible on you after all and you now realize your style and taste is highly questionable?

• I know someone who loved playing Nintendo, but his grandmother ruined it for him by referring to the gaming system as “Nine Ten Do!” He ended up getting an X-Box, and I’ll let you go ahead and guess what his dirty grandfather called it.

• Sometimes when my husband goes outside after dark, like to take the trash cans to the curb, and he isn’t back inside 90 seconds, I worry because I saw what I thought were cat paw prints on the driveway, but I might have mistaken them for mountain lion paw prints and the mountain lion could be eating my husband right now. But I don’t get up to check because the “Booze Cruise” episode of “The Office” is on and even though I’ve seen it at least a dozen times. I might have missed something, so I keep watching until there’s a commercial and, by then, my husband has come back inside without so much as a flesh wound.

Monthly columnist Amy Fenster Brown is married to Jeff and has two teenage sons, Davis and Leo. She volunteers for several Jewish not-for-profit groups. Fenster Brown is an Emmy Award-winning TV news writer and counts time with family and friends, talking and eating peanut butter among her hobbies.