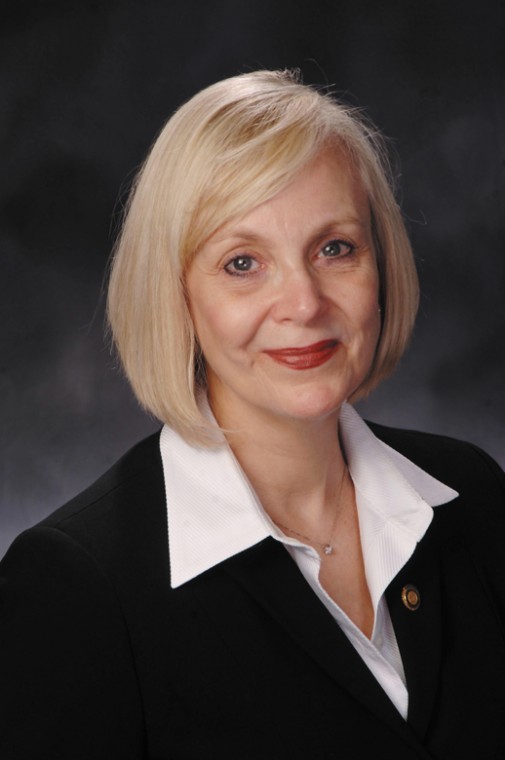 The first Missouri bill of 2012 requiring photo identification has been filed by Rep. Shane Schoeller, R-Springfield. Our GOP-controlled legislature has sponsored several photo ID bills since 2006 which would require voters to have government-issued ID cards to be able to vote. Even though Missouri’s Supreme Court found the 2006 law unconstitutional, amazingly, legislative efforts continue each year.

Last year efforts across the country to pass photo ID bills exploded via an orchestrated GOP assault on voting rights-aimed at voters who tend to vote Democratic. Major corporations including the Koch brothers financially support ALEC (American Legislative Exchange Council), a right-wing policy group which is pushing voter suppression bills in over 34 states. These could impact over 5 million eligible voters nationwide this year. So far the U.S. Department of Justice has intervened in Texas and South Carolina rejecting their photo ID laws as blatantly discriminatory.

The Missouri Secretary of State has estimated that over 230,000 current voters lack such state-issued ID cards for various reasons and would have a difficult time navigating the bureaucracy to obtain one.

Who are these voters?

Many are poor or elderly or a minority or are disabled who tend to vote Democratic. Many are your neighbors-people who have been voting for decades but no longer drive or cannot easily obtain their birth certificate, marriage license or other required documents. Many are out-of-state students who turn out in droves in presidential election years for Democratic candidates. Many are your relatives who were born in other states or countries, including Holocaust survivors whose documents no longer exist.

While using the unproven excuse that voter fraud is rampant, the motive is voter suppression-loud and clear.

Joy Lieberman, who has been voting since 1952, was appointed by the governor to a state commission and elected to the University City School Board for 24 years. Her birth certificate, which does not include the name she’s used all of her life, would prevent her from proving her identity. She also suffers from a hand tremor which prevents her from duplicating her signature on any document. Lieberman’s vote will be suppressed if a photo ID bill becomes law in Missouri.

Preventing even one eligible vote from counting is horribly wrong.

Not one case of voter impersonation fraud has ever been found or prosecuted in Missouri. Those who illegally register to vote (knowingly or not) or vote in more than one state would not be affected by such photo ID legislation.

Our state auditor has estimated the cost to implement photo ID measures would be over $20 million-money our state does not have.

There’s only one reason why Republicans continually push for such measures-the suppression of Democratic voters. No other policy matters if your constitutional right to participate in government is threatened. Losing your voting rights is equal to losing your voice in our democracy.

My efforts to keep state Democrats unified in opposing photo ID bills continues. I will not waver or silence my voice in resisting such suppression efforts-for Joy Lieberman and for you.