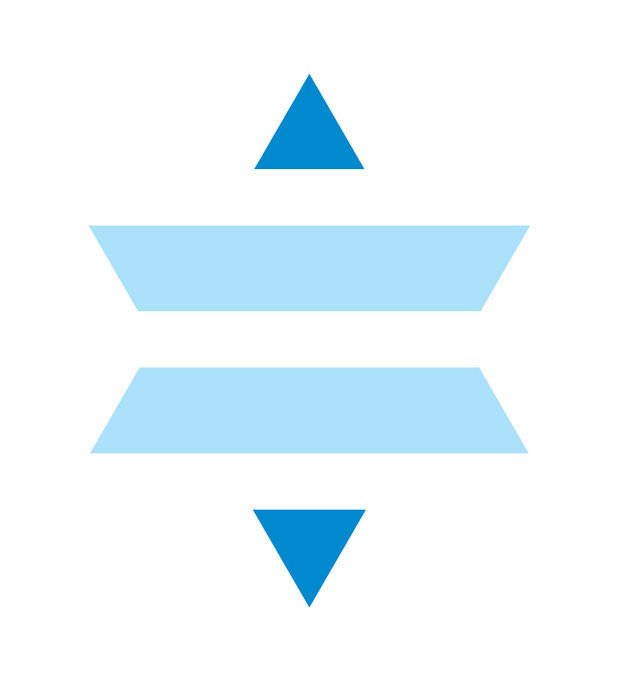 We have already criticized many aspects of Israel’s controversial “nation-state law,” which at its best is unnecessary and superfluous. But a closer reading reveals several clauses that have the effect of downgrading the status of Arabs and other non-Jews in general, and the Israel-loyal Druze community in particular.

The nation-state law, which passed narrowly in the Knesset last month, states that Hebrew is the “official language of the State of Israel.” Under previous Israeli law, both Hebrew and Arabic were listed as “official” languages; in the new law, Arabic has been downgraded to the status of a “special language.”

Even if the intent of the bill’s sponsors was not discriminatory, it has the effect of making the Arab citizens of Israel feel like second-class citizens.  This aspect of the new law is especially insulting to the Druze and Bedouin communities who have been loyal to Israel from its inception.

Two key historic documents provide the legal basis for the establishment of Israel in the ancient biblical homeland of the Jewish people: the Balfour Declaration issued by the British Government on Nov. 2, 1917, and Israel’s Declaration of the Establishment of the State of Israel, read out by David Ben-Gurion, Israel’s first prime minister, on May 14, 1948.

The Balfour Declaration includes this key statement: “His Majesty’s Government views with favor the establishment in Palestine of a national home for the Jewish people, and will use their best endeavours to the achievement of its object, it being clearly understood that nothing shall be done which may prejudice the civil and religious rights of existing non-Jewish communities in Palestine, or the rights and political status enjoyed by Jews in any other country.”

The United Kingdom had direct control over all of pre-Israel Palestine under a mandate granted by the League of Nations. The Balfour Declaration was the key legal document conferring official endorsement of the UK for establishing a “national home for the Jewish people”; its sister clause insisted that “nothing shall be done which may prejudice the civil and religious rights of non-Jewish communities in Palestine.”

Downgrading Arabic from official to special status clearly violates the letter and the spirit of that key section of the document that was presented by Israel as part of its application for membership in the United Nations.

Israel’s historic Proclamation of Independence also cites the Balfour Declaration as a major legal document in support of the Zionist aspiration to establish a JewishState in Palestine.

The proclamation itself states clearly:  “We appeal — in the very midst of the onslaught launched against us now for months — to the Arab inhabitants of the State of Israel to preserve peace and participate in the upbuilding of the State on the basis of full and equal citizenship and due representation in all its provisional and permanent institutions.”

The proclamation also includes this sentiment: “We extend our hand to all neighboring states and their peoples in an offer of peace and good neighborliness.”

So what’s the problem?  An article in last Thursday’s Wall Street Journal by Dov Lieber and Felicia Schwartz supplies the answer.  The piece, headlined “Druze feel left out as Israel enshrines its Jewish Identity,” documents just howserious an insult the nation-state law is to the most loyal non-Jewish population in Israel, dating back to its pre-statehood days.

Lieber and Schwartz note that the “Druze, an Arabic-speaking religious community making up approximately 2  percent of Israel’s population, are conscripted into the military and send proportionally more men to fight than the Jewish population — often toelite combat units.”

Furthermore, they say, the Druze “have a ‘blood pact’ with Israel’s Jewish majority, but their leaders say the nation-state law makes them second-class citizens. The law says that only Jewish people have the right of self-determination in Israel and that Israel is dedicated to the settlement of Jewish people.”

The Journal also points out that Israeli Prime Minister Benjamin Netanyahu, whose ruling Likud coalition unwisely pushed the nation-state law to passage, is under pressure from “scores of former senior military and police chiefs to revise” the law to include an explicit mention of the Druze as having a special status in Israeli military and civic life.

There is no more loyal friend among non-Jews in Israel than the Druze, who have not only fought and died in all of Israel’s wars but have also served in every Knesset and most Israeli cabinets. They have also represented Israel as ambassadors to scores of nations around the world.

Israel has extended its hand in friendship to the Arabs of Israel. It is unthinkable that Netanyahu, who this month will surpass Ben-Gurion’s record of years of service as head of Israel’s government, should now give its best friends among the non-Jewish community a slap in the face.

The basic law should be amended immediately to remove the cloud over the Druze community so it does not besmirch the very ideals upon which Israel was founded.