WASHINGTON (JTA) — America has good allies all around the world, but there is no greater ally than Israel, a beacon of democracy, freedom and liberty in a part of the world filled with darkness.

However, the Obama administration continues to create more and more daylight between itself and Israeli Prime Minister Benjamin Netanyahu. The rest of America is watching with deep concern.

Last summer, when Israelis said enough was enough of the daily running to bomb shelters as a result of Hamas attacks, Israel went on the offensive to secure the country. Instead of standing with our ally, President Obama chose to urge patience on the part of the Israelis while praising the Palestinian Authority.

The president continues with his dangerous foreign policy that is only further contributing to the destabilization of the Middle East.

The president’s current P5+1 negotiation with Iran, a government involved in state-sponsored terrorism, is on pace to trigger a nuclear arms race in the Middle East.

When the prime minister of Israel came to address a joint session of Congress, I was honored to serve on the escort team bringing him into the chamber that day and listen to his historic address. Sadly, too many of my Democratic colleagues chose instead to protest. 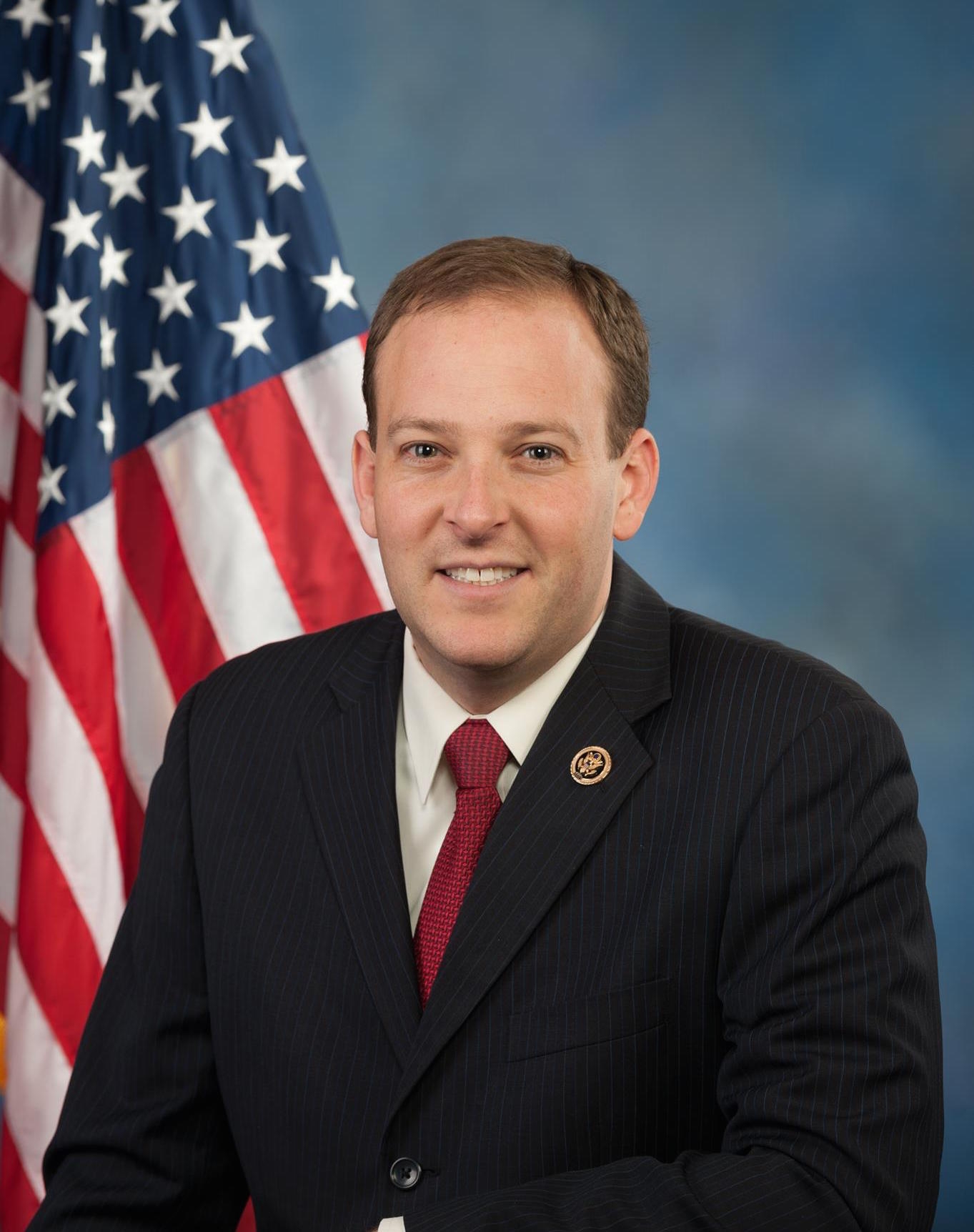 It is a combination of human nature and intelligent policy that the bond between Americans and Israelis should be as strong as possible. We share the same enemies and we understand that a strong, loyal friendship strengthens each nation. An unbreakable loyalty puts the security of both countries on a stronger footing.

There are many reasons why more and more American Jews are choosing to vote Republican, but foreign policy may be the highest-profile reason.

Additionally, the president hasn’t done enough to combat the rising tide of anti-Semitism in America and around the world. While anti-Semitic violence is rising across the globe, this administration refuses to confront these senseless acts for exactly what they are.

Just a few months ago, the president called the shooting at a kosher deli in Paris a random act. The White House press secretary then backed up that misfired statement.

Recently, when world leaders joined together for a unity rally in Paris, our president was nowhere to be found. James Taylor was sent a week later to sing a song. At the 70th anniversary of the liberation of Auschwitz, President Obama again chose to be somewhere else.

Our next president will be faced with many challenges left behind by this administration, which will make foreign policy an important issue for voters in 2016 — voters who will want a president to lead our country’s foreign policy in a better direction and reestablish the strongest possible relationships with America’s friends.

Some voters will always vote Democrat or Republican no matter what, but for good reason, many American Jews who have voted Democrat their entire life are now voting Republican.

In 2008, 22 percent of Jewish Americans voted for Sen. John McCain, compared to 2012, when 30 percent voted for Gov. Mitt Romney. This trend is continuing today.

Over the weekend, I attended the Republican Jewish Coalition’s spring meeting in Las Vegas. I left with the firm belief that the Republican Party is more unified than ever in our support for Israel, our commitment to protect America’s interests at home and abroad, and our resolve to pursue a stronger, more consistent foreign policy. It is going to be a challenge for whoever the Democratic candidate is to hold at bay the elements of their party that seem to be demanding a dangerous course correction with American alliances abroad.

It’s clear that Jewish voters in the United States are distancing themselves from the direction of this administration’s foreign policy and are approaching their decisions at the ballot box with a more open minded, independent thought process.