My journey to the World Zionist Congress 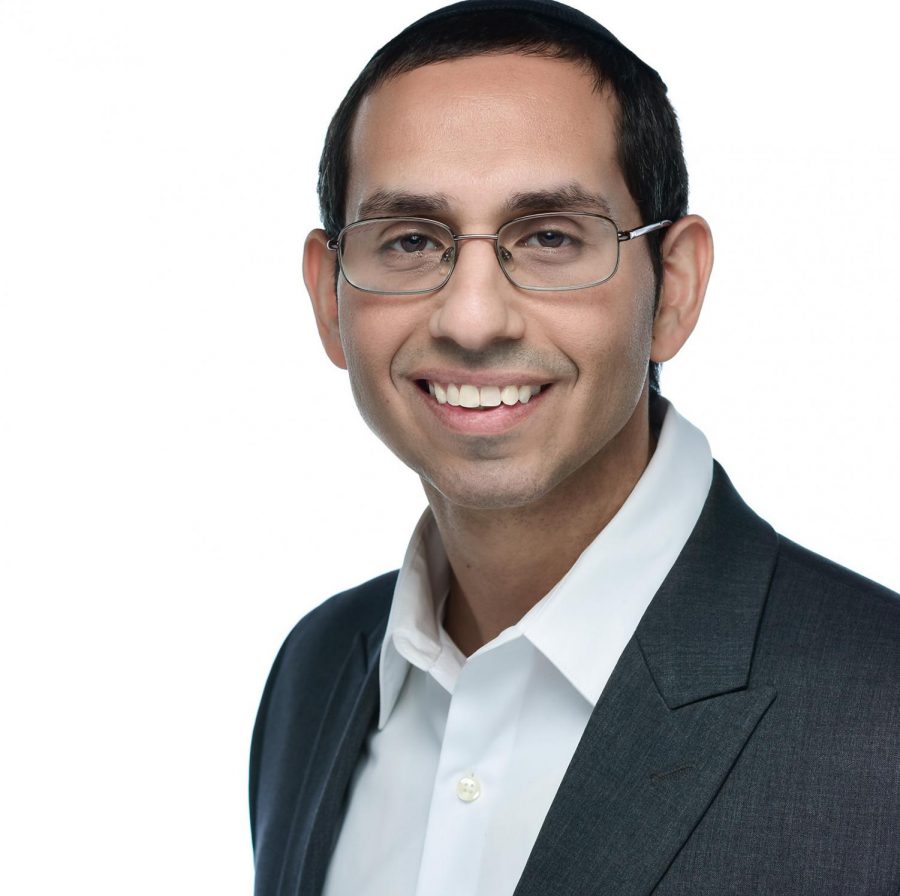 Marc Jacob, a former Millstone Fellow, volunteers for a number of local Jewish organizations. He is the managing attorney of the Jacob Law Firm LLC and Home Sweet Legal in Clayton, and he lives in University City with his wife and their five sons.

The World Zionist Congress (WZC), which most people have either never heard of or know little about, convenes every five years in Israel and last week concluded its first virtual session due to pandemic restrictions preventing global travel.

The WZC is composed of more than 500 elected delegates from around the world, with about a third from Israel and a third from the United States. The rest are either from other Diaspora countries or are appointed by international legacy organizations such as Hadassah and B’nai B’rith.

It was started in 1897 by Theodore Herzl himself, the founder of modern political Zionism, as the main decision-making body of the WZC. Its goal was to form a Jewish State and allow Jews to escape the horrors of exile and become self-reliant in our historical homeland.

When the State of Israel was formed in 1948, the organizations that sprung from the WZC and over which it exerted considerable influence and funding control were absorbed as National Institutions within Israel: the Keren Kayemeth LeIsrael (KKL), also known as the Jewish National Fund (JNF); the Jewish Agency for Israel; and Keren Hayesod, or United Israel Appeal, a fundraising wing.

So how did I become the only delegate from St. Louis among the 152-member American delegation to the World Zionist Congress?

I became interested in the WZC in the summer of 2019 when I stumbled across an article about then-upcoming elections in March. 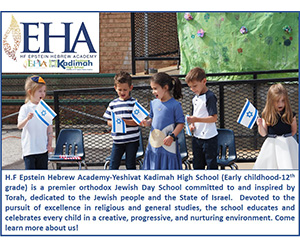 I knew little about it. Although I was a member of a number of local Jewish organizations, I had not played a role in any organization’s national or international operations. So I wasn’t sure how to get involved with what seemed to me like a major organization that controls the funding of almost $1 billion per year in the Jewish world.

All that changed when I was introduced to Rabbi Pesach Lerner, chairman of the new Eretz Hakodesh slate. Lerner, executive vice president emeritus of the National Council of Young Israel and president of the Coalition for Jewish Values, told me he wanted Haredim, traditional Orthodox Jews, to express the love they have for Israel and the Jewish people by voting in these elections.

I grew up in a very Zionist although not religiously observant home. But I became more observant after law school, and I was drawn to Lerner’s message. The rabbi had no idea whether he would get rabbinic support or that of the voting public, because Haredim have not really been a part of the WZC.

Of the three Haredi political parties in Israel, only one identifies as Zionist and gets seats at the Congress. Although they are religious Jews who love their fellow Jews and the Land of Israel, many Haredim have theological issues (for reasons beyond the scope of this article) with the concept of a secular Jewish State in the Holy Land. That was our challenge.

Rabbi Lerner wanted to change this relationship, and I was all in. Imagine if we could unite the Jewish people over our love of Israel at a time when so many young Jews have become disillusioned with Israel. We could infuse the Jewish people with a dose of optimism and hope for our unity that perhaps hasn’t been known since the end of 1967 Six-Day War. It is an uphill battle for sure, but I was ready to help in any way I could.

After months of hard work to identify influencers, activists and volunteers across the country, elections for the 38th World Zionist Congress, held by the American Zionist Movement in March, resulted in a shocking win for Eretz Hakodesh, which became the third-largest bloc,garnering more than 20,000 votes. This shifted the ideological balance of the Congress toward religious and more right-leaning secular slates. This shift upset many people, and we have unfortunately been subjected to many attacks from other slates to the left of us. We were even scapegoated during recent contentious negotiations over a coalition agreement for the governance of the WZC Institutions.

We find this unfortunate and hope our fellow Jews will reconsider and decide to work with us rather than vilify us as enemies. We hope the “big tent” has room for Haredi Jews as well.

And what do we want to accomplish? Rather than focusing on the chasm between certain segments of the American Jewish community and Israel, Eretz Hakodesh seeks to identify and grow those areas that represent positive aspects of Jewish unity. We are hoping for five years of effort to increase Jewish education and facilitate Aliyah. Tens of thousands of Jews traveling to Israel, learning Hebrew and studying their heritage each year can lead to a life of support and investment in Israel.

My experience at the World Zionist Congress (Oct. 20-22) was enlightening. So many of us from different religious, cultural and political perspectives, yet in the committee meetings we were able to find respectful consensus around so many issues that unite us, such as integrating those making Aliyah to Israel in a more sensitive and efficient way, and fighting anti-Semitism on college campuses.

I don’t know what my role will be going forward with Eretz Hakodesh, but I am excited to be contributing to a reinvigorated World Zionist Congress. Although it was only on Zoom this year, we are hopeful for a full, in-person Congress l’shana haba’ah b’Yerushalyim! (Next year in Jerusalem.)

Marc Jacob, a former Millstone Fellow, volunteers for a number of local Jewish organizations. He is the managing attorney of the Jacob Law Firm LLC and Home Sweet Legal in Clayton, and he lives in University City with his wife and their five sons.