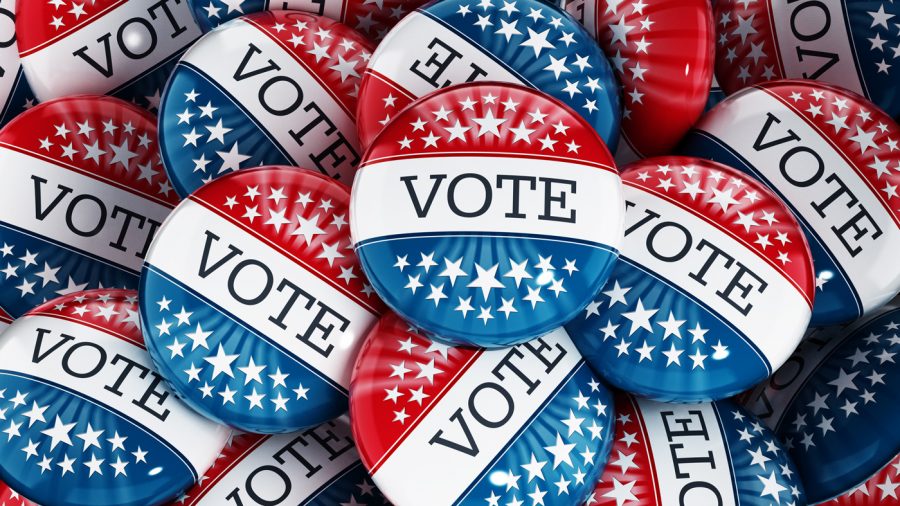 Rabbi Hillel, the prominent first century Jewish sage, famously said, “If I am not for myself, who will be for me? If I am only for myself, what am I? And if not now, when?”  Now is the time we must stand up and tell our elected officials, “Let Our People Vote!”

Whatever our skin color, ZIP code or religion, in America we share the fundamental right of freedom –  the freedom to have a say in decisions that impact our lives, from curbing the pandemic to creating jobs to making health care affordable.

Despite the pandemic and a patchwork of barriers to the ballot box across the country, more than 159 million Americans voted in the 2020 elections, the highest rates seen in over a century.  However, some states, including Missouri, are trying to enact – and states including Georgia and Texas have enacted – new restrictions on Americans’ freedom to vote. Nineteen states have put up new barriers to voting, many of which specifically target voters in Black, Brown, Native and Asian communities. As Americans continue to face barriers to exercise our right to vote, we must take steps to ensure that every voice is heard, and elections reflect the will of the people.

Jewish tradition teaches us that the selection of leaders is not a privilege but a collective responsibility. Rabbi Yitzchak taught that “a ruler is not to be appointed unless the community is first consulted” (Babylonian Talmud, B’rachot 55a). In keeping with this teaching, it is our obligation as Jews to ensure that all Americans are afforded the opportunity to vote and have their votes counted. Voters pick our leaders; leaders do not get to pick their voters.

The Freedom to Vote Act is a broad bill that would establish national standards for federal elections to create a transparent process that all Americans can trust, ensuring every vote is counted. Moreover, it will help bring down the barriers erected to silence Black, indigenous, young, elderly and new Americans and ensure an equal voice in the decisions that impact our lives.

The Freedom to Vote Act will:

• Expand early in-person voting and voting by mail to ensure every American has equal access to these options, no matter where they live.

• Restore the right to vote for formerly incarcerated people who have completed their sentences.

• End partisan gerrymandering for redistricting U.S. House districts and ensuring that all states comply with the Voting Rights Act of 1965 so that voters pick their leaders rather than leaders picking their voters.

According to a recent national poll by Navigator Research, the majority of Americans support the provisions of the Freedom to Vote Act.

Now is the time to act.  It is only through grassroot advocacy that this bill has come this far.  When the Jewish community stands with all other communities, we can make a difference and help win this fight.  Over 30 bills were introduced in the Missouri General Assembly last year to make it more difficult to vote, and we know these bills are coming back in 2022.  Passage of the Freedom to Vote Act will ensure that Missouri is not the next state to codify voter suppression.

Coming together to pass the Freedom to Vote and Voting Rights Advancement Acts, we can ensure all of us have an equal say in our democracy.  Just as we have fought throughout our history for our freedom to vote, we must come together now to ensure all Americans are able to cast our vote and have it counted. For democracy to work for all of us, it must include us all.

This bill is coming up for debate on Oct. 20 in the U.S. Senate.  Contact Senator Blunt and Senator Hawley and tell them to “let our people vote” and support the Freedom to Vote Act.  If not now, when? And if not us, who?