From the July 17 Op-Ed, “Jewish leaders should be vocal in backing Kerry’s mission,” it appears its authors, Ephraim Sneh and Robert K Lifton, learned nothing in the 20 years since Israel signed the Oslo accords in 1993.

Space limits my list of rewards that Israel received in return for giving “land for Peace” and pursuing the “Peace of the Brave,” but consider:

• The Palestinians rewarded Israel for “giving” the West Bank and Gaza to the PLO/Yassir Arafat by sending waves of terrorist bombings, beginning in 1994. Over 1,100 Israelis were killed and 7,500 wounded between 2000-2005. Hamas rewarded Israel for unilaterally withdrawing from Gaza by launching more than 6,000 increasingly powerful rockets into southern Israel since 2005, some able to reach Tel Aviv’s suburbs.

• Israel was rewarded by the United Nations, European Union, academics, universities and “progressives” worldwide by increased vilification and calls for boycott, etc.

Only Israelis themselves can/should determine whether to accept the Obama administration’s version of a “two-state solution,” and the “rewards”  that will inevitably follow. I hope and pray Israel’s leadership learned more in the last 20 years than the authors.

Richard H. Senturia, Director, Citizens for a Just and Lasting Peace in the Middle East

Thank you to everyone who was a part of the Jewish Communities Pride Coalition. Our coalition included nine synagogues and 10 organizations demonstrating that there is strong acceptance here in St. Louis for those who are LGBT and Jewish. The coalition’s presence during the two-day festival and parade highlighted the faith community’s key role overall. Our marchers were noticeable with our more than 200 marchers, our rainbow-ribboned chuppah, our hora dancing and music (earning the Pride Parade award for Best Walking Entry).

We handed out hundreds of rainbow colored Stars of David stickers and friendship bracelets. On behalf of my Co-Chair Richard Isserman and myself, I thank each and every one of our coalition partners, which included Central Reform Congregation, B’nai Amoona, Neve Shalom, Shaare Emeth, Kol Rinah, Shir Hadash, Temple Israel, United Hebrew, Temple Emanuel, Anti-Defamation League, St. Louis Chapter Hadassah, Holocaust Museum and Learning Center, Jews United for Justice, Moishe House, National Council of Jewish Women-St. Louis Section, the New Jewish Theater, Next Dor, Q-Jews, and North American Federation of Temple Youth. We want to especially thank CRC and Rabbis Talve and Fleisher who were our primary supporters with resources and meeting space. We also thank the Light for its coverage.

While preparing for a discussion by our Temple’s Men’s group, I ran across the essay by Abby Abrams on “The Myth of a Good Jew” you recently published (Ohr Chadash Teen Page, Feb. 9). It is an outstanding  and mature commentary on a question often raised and I cannot recall a better response by an…

Remembering Bill Kahn For those of us who worked with and for Bill Kahn, he was not only the consummate professional, but a true mensch in every sense of the word.  No one ever showed more loyalty and respect to his co-workers, and it was my true pleasure to work with him, both as director…

Letter provokes responses Norman Pressman raises an interesting point in his objection to the all-girls musical productions of Block Yeshiva and Bais Yaakov (Letter to the editor, Feb. 29). He is correct that I will not be able to attend my own daughter’s performance, in accordance with Jewish law.  I appreciate his heartfelt concern for my…

Amendment 2 is troubling On Tuesday, Aug. 7, as part of Missouri’s primary election, there will be a measure on the ballot known as Amendment 2.  The ballot measure is called “Freedom to Pray in Public Places” but this title is misleading. Amendment 2 has numerous provisions that would violate the principle of separation between…

Delta and Saudi Arabia Although not surprising, I obviously find it distasteful and aggravating that the Saudi government chooses to restrict the entry into their country of Jews and those with Israeli passports. Unfortunately, there is little I can do as a citizen of the United States to address this discrimination. However, when an American… 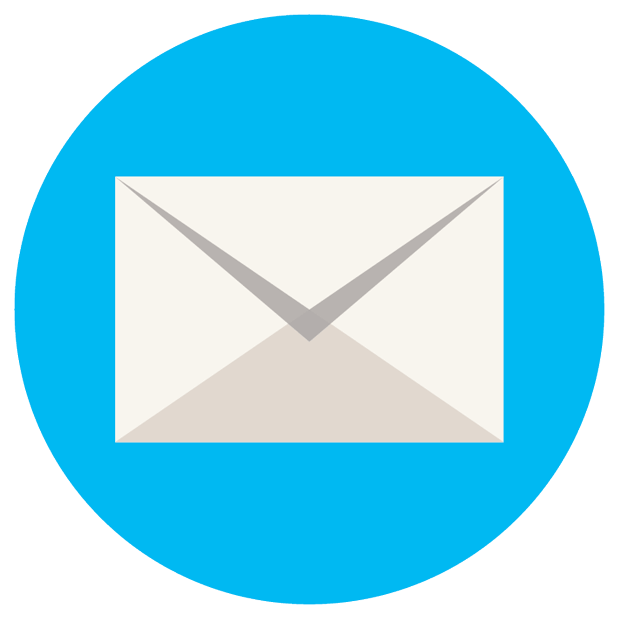 Despite progress, systemic racism persists We are writing in response to Marty Rochester Oct. 30 commentary, “Are We Exaggerating Racism?” Rochester is not suggesting anything new or innovative by way of stating that we live in a post-racial society. Indeed, his arguments are at best tired and more realistically, dangerous. To accept that we live…