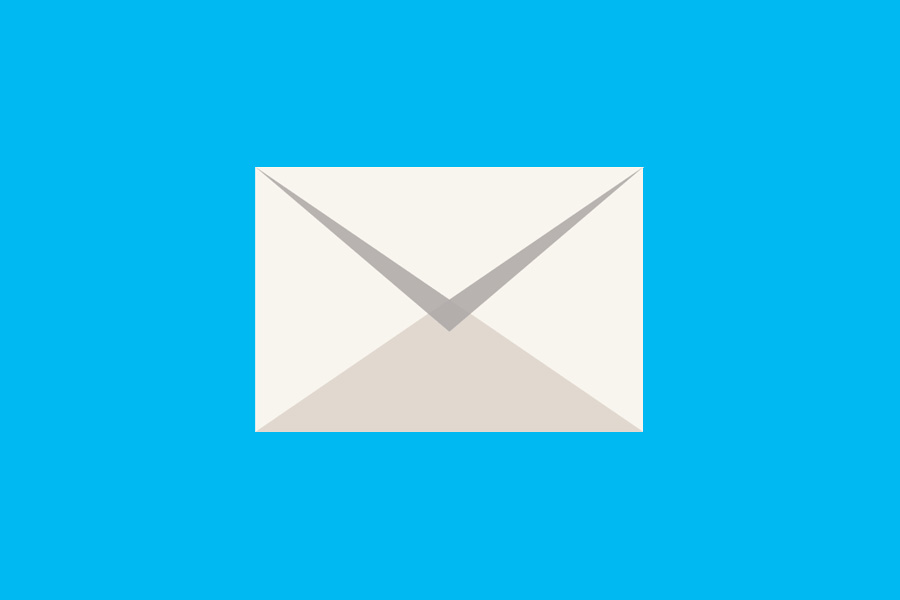 This year, 2020, has been a year of disappointments, worry, stress, loneliness, and even fear. How refreshing, however, to sit down to read the Oct. 7 Jewish Light and see a story highlighting Rabbi Larry Glestein, currently associated with Pathways Hospice and Palliative Care.

My forever friend, a Ph.D. psychologist, suffered a cerebral aneurysm before the age of 60. I became his court-appointed legal guardian for health care decisions as he fought to survive. He eventually spent his remaining 15-plus years as a patient in a skilled nursing facility.  I watched over his health care needs like a hawk, and once Rabbi Glestein entered our lives through Jewish Family & Children’s Service (now Jewish Family Services), I finally felt some relief.  He provided us much needed emotional support and comfort with his reliable visits and provided a valuable connection with the Jewish community.

When Rabbi Glestein moved on to a new position with a different organization, he did not abandon us.  He was the religious connection we needed and on which I depended.  Because of his consistency to maintain contact with us and his familiarity with the situation, I insisted that he preside at the graveside service when my friend died.

This now provides me with the opportunity to publicly thank Rabbi Glestein for providing us the consistent support and calmness we needed. We so appreciated his presence and caring.

After reading your Oct. 13 story “Why volunteer for a COVID-19 vaccine trial? Central Reform rabbi says: To build trust in the process” online, I would like to give the highest praise for Rabbi Daniel Bogard for putting himself (and his family) in harm’s way under the COVID-19 trial for the greater good. We wish him a safe and successful trial. That said, if the vaccine proves effective by his trial, I will leap for it — provided it is endorsed by Dr. Fauci.

Sherilyn Krell offered strong opinions in her Oct. 7 letter, but do her opinions survive scrutiny?

She believes some “anonymous sources” claiming Trump denigrated American soldiers but doesn’t believe 21 named sources including John Bolton (no friend of Trump) who deny the claim.

She elevates Justice Ruth Bader Ginsburg’s last words but ignores the words of the U. S. Constitution regarding the president nominating Supreme Court justices.

She says Trump’s 2016 campaign reminded her of 1930s Germany. How did Trump’s Jewish son-in-law, Jewish grandchildren and his obvious love for Israel remind her of 1930s leaders in Germany?

Expanding on that, I wonder what actions of 1930s Germany remind her of Trump’s pledge and subsequent action to move the U.S. Embassy to Jerusalem (legally required since 1996, but ignored until Trump)?

I wonder if she sees similarities between 1930s German militant expansionism and Trump’s actions to get America out of generational wars in the Middle East?

I wonder if she believes Trump bringing home over 50 hostages from 22 countries, including from North Korea, is comparable to anything in 1930s Germany?

Last, I wonder if she believes the Trump/America-hating anarchists of antifa and the Marxist founders of the Black Lives Movement, whose movements collectively caused $1 billion in damage to American cities are “really” Trump-supporting Black or Brown shirts?

In 2019, Missouri’s Governor Mike Parson signed into law a bill that makes abortion illegal after eight weeks of pregnancy, before many women even know they are pregnant, with no exceptions for cases of rape or incest. While the Missouri legislature has been chipping away at reproductive rights for many years, this full-frontal assault was the last straw for many Missourians.

It is against this backdrop that members of our Jewish community formed Access MO.  What we saw in this extreme law was not only an attack on reproductive freedoms but also a clear attack on religious freedom.  While the mission of Access MO is to support candidates in Missouri who publicly embrace and advocate for reproductive healthcare and freedom, Access MO’s mission is also deeply tied to our Jewish faith and values.

Judaism values life and affirms that protecting existing life is paramount. Because a fetus is considered potential life under Jewish law, the fetus does not share the same rights as the person who is carrying the pregnancy. As such, the interests of the pregnant individual always come before those of the fetus.  Our faith respects the right of the pregnant individual, in consultation with her family and physicians, to determine whether or not to keep or terminate a pregnancy.  This religious belief is threatened daily by those who seek to take away our reproductive autonomy.

One religious doctrine cannot be allowed to dictate public policy in our state and our country.  The First Amendment to the U.S. Constitution guarantees that no one religion should be enshrined in law or dictate public policy on any issue.  We celebrate religious liberty, which honors individual rights to both freedom of and freedom from religion.  The Constitutional guarantee of religious liberty should be a protective shield, not a weapon used to abridge the rights of others.

The Missouri abortion ban does not respect nor allow for exceptions for opposing religious perspectives. Instead, it requires all pregnancies in Missouri to be carried to full-term and delivered,  regardless of the personal or religious view of the pregnant person. Here, the First Amendment being used as a weapon.

At this time, the abortion ban has not gone into effect, but the case is currently pending at the Eighth Circuit Court of Appeals.  Even if the ban is declared unconstitutional at the Eighth Circuit, the addition of two (and very soon three) new Supreme Court justices who are overtly hostile to reproductive rights means the law is nearly certain to go into effect.

State legislatures will undoubtedly be the new battleground for reproductive freedom.  We must work to elect a state legislature that will respect religious freedom, equality, and reproductive healthcare.   We must elect a governor that understands that no one religion should be enshrined in law or dictate public policy on any issue.

This is why now, more than ever, Access MO—the only political action committee founded by Jewish individuals to support candidates in Missouri who publicly embrace and advocate for reproductive healthcare and freedom, needs your help.  We cannot do this alone. The time to sit on the sideline is over.  Please join us in fighting for the rights of Jews everywhere to practice our religion free from public policy which doesn’t comport with the tenets of our faith…that takes away our rights. Our reproductive freedom and autonomy have never been more at risk than they are now. The time to make ourselves heard is now. We can be found at www.accessmo.today.

Like many others, I have reservations about the nomination of Federal Appeals Court Judge Amy Coney Barrett to the Supreme Court.  Judges, like legislators, do not leave their religious beliefs at the door when they enter the courtroom. They may say they are not influenced by their religious beliefs, but subconsciously or consciously, they are. In the case of Judge Barrett, her decisions and belief system bear this out. We already know that Barrett is opposed to abortion, same sex marriage, full rights for LGBTQ individuals, the role of women in society—all the things that the late Justice Ruth Bader Ginsburg fought for. In that sense Barrett is out of step with the majority of the American people.

Barrett belongs to People of Praise, a highly structured, restrictive organization that reminds me as being somewhat similar to a classic cult where members have to agree in writing to obedience to the decisions and belief system of the group—in this case, men. This kind of dogma doesn’t usually encourage the kind of non-judgmental, independent thinking I expect from a judge, and I do not think that Barrett will be able to separate her religious beliefs from judicial questions and remain true to the extreme dogma of People of Praise.

Secondly, I am also troubled by the number of judges who are Catholics and serve on the Supreme Court of the United States.  With confirmation of Barrett, the country would have a court composed overwhelmingly of Roman Catholics.  As the commentary in the Oct. 7 issue of the Jewish Light pointed out, five of the sitting justices are Catholic, a sixth was raised as a Catholic and became an Episcopalian when he married, and two are Jewish. Barrett’s confirmation would bring the court to seven justices raised as Catholics and the two remaining Jews. While religion should not enter the discussion, in this instance religion cannot be ignored. The preponderance of one religious view over many others concerns me because I think the courts in general should have judges with more diverse opinions and backgrounds.

While American Jews have had to face accusations of whether they can be loyal, patriotic Americans and support the State of Israel, that argument does not apply here. No one is suggesting that Barrett has to decide between supporting Vatican City and the United States. What she will have to decide, should she be confirmed, is how far she can go in separating her very deeply held core beliefs as a member of People of Praise when it comes to making judicial decisions that may be contrary to those beliefs but will effect a very diversely populated country for many years to come.

Birds of a feather may flock together, but not on the Supreme Court of the United States.