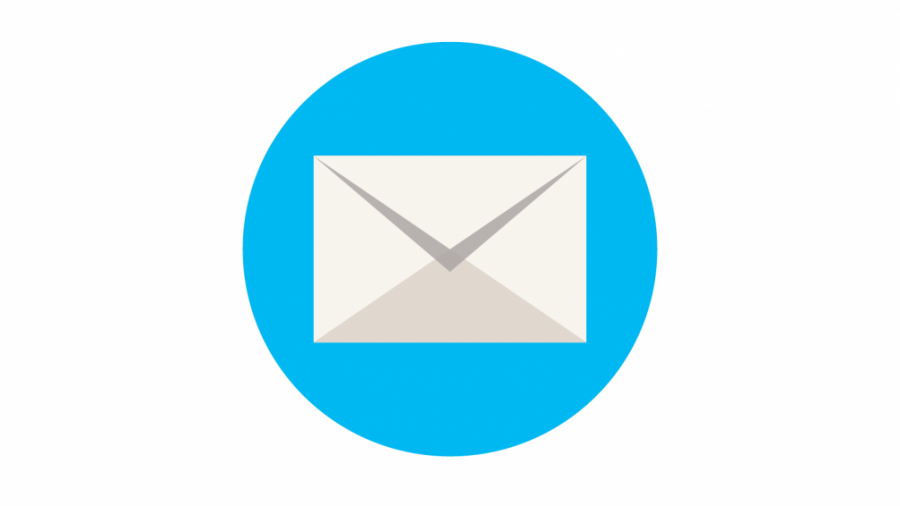 Reader’s response to Rochester column
I strongly disagree with the recent commentary by Professor Marty Rochester on Ukraine (“Some predictions about a post-Ukraine War world,” June 22). His commentary advocates a Neville Chamberlin approach to Vladimir Putin—namely, give him part of Ukraine and declare peace in our time. Putin is the Adolf Hitler of the 21st century. His action in Ukraine to destroy not only the nation of Ukraine but its people is genocidal. If the Ukrainians do not stop him in Ukraine, American troops will be dying trying to stop him in Lithuania.

Let me add that China is watching very closely what America is doing and appeasing Putin will be a green light for China to attack Taiwan.

The United States needs to provide the Ukrainian army with all the arms they request, with the stipulation that they are not used against Russia proper. As for our economic and political boycott of Russia, it must continue until Russia rids itself of Putin, admits its genocidal behavior and pays Ukraine reparations.

Like Marty Rochester, I will not predict the future, but I think there are lessons from the past that Rochester ignores that are very relevant to the present situation.

From 1975 until 1989 when we moved for my husband’s job, we were residents of Highland Park, Ill. I’ve just been looking through our photo albums at the snapshots we took at most of those annual Fourth of July events.

Many of the people we met through our involvement in that community remain among our closest “friends holding history.”  We visited them in early May and stayed with one woman who lives a block from the parade route.  Several of them were in attendance at the parade with their own children and grandchildren and we were relieved that no one we knew had been injured or, God forbid, killed.

I’ve been glued to news broadcasts and reading with interest the reports that the confessed shooter was able to legally purchase the high powered semi-automatic gun with large capacity ammunition magazines.  These tragic events are leaving me frightened, in despair and wondering if anyone else who needs to take responsibility for their actions—or inactions—is feeling uncomfortable with their own culpability, including:

1.  The shooter’s father, who co-signed for his son’s gun license after more than one incident where the boy’s mental state was in question

2.   Law enforcement who approved the “legal” authorization of the boy’s license

4.  The individual(s) who sold the shooter not one, but two, weapons of war, which may not have been illegal but certainly was illogical

5. Supreme Court Justice Clarence Thomas who declared that “the overwhelming majority of citizens who own and use such rifles do so for lawful purposes” (for what, I can’t imagine) — I hope he’s losing sleep as well.

I can see in my computer documents how many times I’ve written to Senators Roy Blunt and Josh Hawley when similar events have taken place.  Their meaningless responses of “Second Amendment rights” and hypocritical claims of being “pro-life,” combined with their acceptance of campaign contributions from the NRA, make them complicit in these tragedies.  And we are doomed to experience them again and again if we continue to elect people with such skewed values?

Normally the expression “thoughts and prayers” that politicians offer after a tremendous loss makes me sick with anger over such a worthless response.  That being said, I did suggest to our friends who came through the event physically unscathed but emotionally scarred that they attend services at their synagogues and offer the Birkat Hagomel in front of their congregations: “Blessed are You, Lord our God, ruler of the world, who rewards the undeserving with goodness and who has rewarded me with goodness.”

Primary considerations
August 2nd is the date of the Missouri primary elections. Some St. Louisans may not be aware that the lines were recently redrawn for the 1st Congressional District, and that this primary election has major implications for the pro-Israel community.

The new map for Missouri’s 1st congressional district includes all of St. Louis City and much of northern St. Louis County, including significant areas of Maryland Heights, University City, Clayton and Creve Coeur.

Currently, Cori Bush is the Congressional Representative for the 1st District. Bush is a member of “the Squad,” a group of six Democratic members of Congress who advocate for Progressive policies, such as defunding the police. Other prominent Squad members include Alexandria Ocasio-Cortez (N.Y.); Ilhan Omar (Minn.), and Rashida Tlaib (Mich.). To date, none of the Squad members have been defeated in a general election.

Bush has called Israel an apartheid state, accuses it of committing war crimes and supports the vile, antisemitic Boycott, Divestment and Sanctions (BDS) Movement. She was one of only nine House members to vote against replenishing the Iron Dome after last year’s Gaza war. If her view had prevailed, Israeli lives would be defenseless from Gaza rocket fire.

Bush faces opposition in the primary election from Missouri State Sen. Steve Roberts. A highly respected attorney, six-year legislator, and the former chairman of the Missouri Legislative Black Caucus, Roberts currently serves as the Minority Whip in the Missouri State Senate. He also serves as a captain in the Missouri Air National Guard. In the recently passed Missouri state budget, Roberts won more than $19 million in new funding for projects in his community, including $5 million for the emergency resettlement of refugees from Ukraine and Afghanistan. Moreover, Roberts is a strong supporter of Israel, and will support Congressional initiatives aimed at ensuring Israel’s security.

I strongly encourage those who live in the 1st District and who are interested in supporting Israel to vote in the primary election on Aug. 2. It does not matter whether one is registered as a Democrat or a Republican. The best way to defeat Bush is to request a Democratic primary ticket and to vote for Steve Roberts.