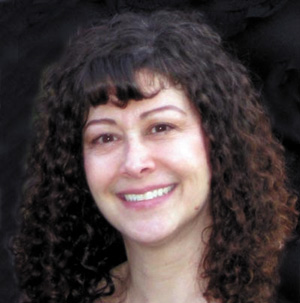 Missouri law requires utilities to use renewable sources for 15 percent of energy production by 2021.  This law is the result of Proposition C, which was passed in 2008 by 66 percent of Missourians and by a majority of Missourians in all counties in the hopes of helping Missouri move toward renewable energy and create energy-related jobs in the state.

In spite of this law, Missouri utilities have not changed their practices.  Most Missouri electricity still comes from coal plants. Most of the coal plants in the St. Louis area are old enough that they are exempt from the pollution controls necessary to keep mercury and sulfur dioxide and other toxins from getting into our atmosphere.  These toxins are known or suspected to cause cancer and other serious health effects.

HB 44 is a bill currently before the Missouri legislature.  It would side-step the requirements of the current law by allowing utilities to count the power generated by already constructed large dams as part of the Proposition C 15 percent requirement.  This directly contradicts the wording of the law, which states that hydropower can only count if it produces less than 10 megawatts of power.  HB 44 would completely undercut the law and allow Missouri utilities to continue their current practices for the near future without any need for real change.

The St. Louis Jewish Environmental Initiative (JEI), a committee of the Jewish Community Relations Council, was one of the environmental organizations that supported the passage of Proposition C.  JEI focuses on education and advocacy on behalf of the environment because the Torah teaches that we have a responsibility to preserve the Earth for future generations.  As Jews we are called to heed the words of the Midrash Ecclesiastes Rabbah: “Do not destroy or desolate my world, for if you corrupt it there is no one to set it right for you.”

JEI believes that our elected officials should follow the will of the voters. Our legislators need to know that voters want the 15  percent renewable energy standard to be implemented by Missouri utility companies to improve air quality and reduce our dependence on energy sources that emit toxic pollution.  We urge you to contact your state legislators and tell them to vote NO on HB 44.   Look up your legislator by going to www.house.mo.gov/legislatorlookup.aspx or contact JEI at 314-442-3894.