‘Justice, justice you shall pursue’: Advocate for people with disabilities 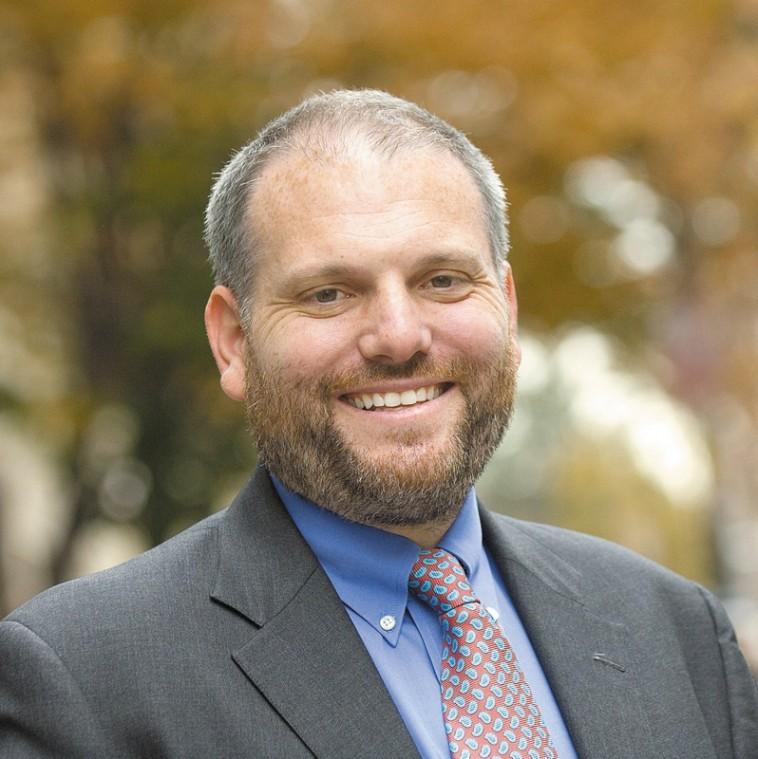 February is Jewish Disability Awareness and Inclusion Month, a time when we encourage dialogue, discussion and action in our Jewish communities around how to create more inclusive and accepting spaces for people living with disabilities. As Jews, we strongly believe in the idea that all are created b’tzelem Elohim (in the image of God). As the Torah tells us in Leviticus 19:14, “You shall not insult the deaf, or place a stumbling block before the blind.” Uplifting the narratives and needs of those with disabilities is one of the most direct ways that we show our commitment to these ideals.

We have made significant strides in the fight for disability inclusion during the past few decades. Since Congress passed the Americans with Disabilities Act in 1990, people with disabilities have been able to access housing, accommodations and public transit in a way that was previously unimaginable. Within the Jewish community, we have been fortunate to participate in and benefit from this revolution, which also has precipitated a change in our values and in how we think about those who live with disabilities. Synagogues have installed elevators, and widened their hallways and entrances, so that those with mobility issues can participate in religious services. Jewish institutions have developed educational and other programming that serves the needs of children and adults with disabilities. This newfound access is a great step forward.

At The Jewish Federations of North America (JFNA), we take advantage of the attention to these issues by hosting Jewish Disability Advocacy Day (JDAD) every year. More than 200 community activists and disability advocates descended on Capitol Hill for JDAD this week, a productive time for meetings with administration officials and members of Congress. In the course of the program, we championed two major goals that remain high priorities for JFNA and other organizations: protecting Medicaid and funding special education.

During the recent effort to change the health care system, Congress came within one vote of passing a massive overhaul that would have cut hundreds of billions of dollars going to Medicaid by block-granting that program to individual U.S. states. According to most estimates, this would have resulted in millions of vulnerable people being cut from the rolls of this crucial program, which provides insurance and other vital support to millions of people with disabilities throughout the country. While health care reform appears to be off the congressional agenda for now, we are closely watching this issue to ensure that care and support to people with disabilities are not interrupted.

We also lobbied Congress on the crucial issue of fully funding special education in our nation’s schools. Right now, the federal government—despite its own commitments—pays a far lower share of the cost for educating students with special needs than it should. To ensure students receive the services they deserve, we, alongside a bipartisan group of members of Congress, are advocating for the IDEA (Individuals with Disabilities Education Act) Full Funding Act, which would gradually boost allocations until the federal government is keeping its promise to provide the needed funds for special education.

We have seen so much progress in ensuring that people with disabilities are fully and equally included in our society, but we must do more to keep these issues at the forefront of the congressional agenda. Please take time this February, during Jewish Disability Awareness and Inclusion Month, to speak out on behalf of the rights of people with disabilities. Join us in following the dictate of the Torah—which commands “Justice, justice you shall pursue” (Deuteronomy 16:20)—by calling or writing your U.S. senators and representatives to let them know that these issues are important to you, and to our Jewish community.

William C. Daroff is senior vice president for public policy and director of the Washington office of The Jewish Federations of North America. Follow him on Twitter at @Daroff. His commentary was distributed by JNS.