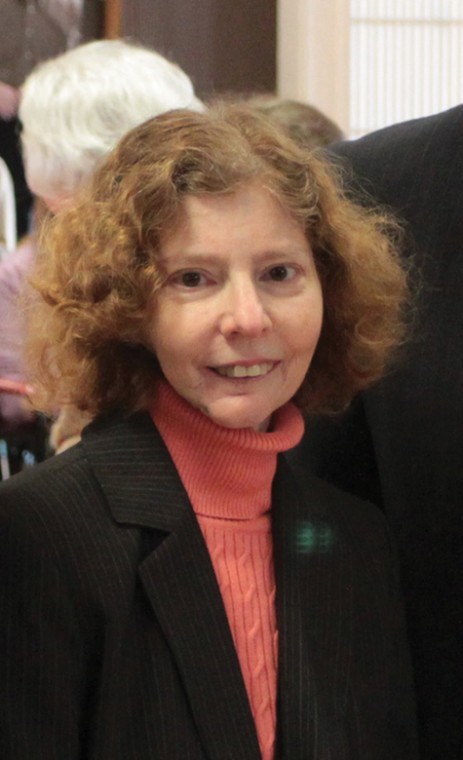 With the 2020 election cycle in its final stages, many issues are on the minds of people in the Jewish community. Concern about the pandemic, economic decline and racial justice issues are paramount to many. But related to all of those, and arguably just as much a crisis right now, is the problem of gun violence. Jewish voters should be keeping the topic of gun violence prevention top of mind as they make their voting decisions.

As Jews, we know that our Torah teaches us that to save even one life is to save the entire world. Our gun violence epidemic is taking the lives of more than 100 people in the United States every day. For every person killed, two more are wounded.

Sadly, the presence of COVID-19 has made many issues related to gun violence worse. Unprecedented increases in gun sales, combined with economic distress and social isolation, are intensifying the country’s gun violence crisis. For example, with more children at home rather than at school during the day due to COVID, unintended deaths of children increased by more than 30% from March through May compared with the March-May averageof the past three years.

As Jews, we also know that hate crimes against people of our faith make up the majority of religious hate crimes. We are approaching the two-year mark of the mass shooting at Tree of Life Synagogue in Pittsburgh that killed 11 people and wounded six. The shooter had posted anti-Semitic statements on social media and uttered more such statements as he attacked worshippers praying at Shabbat morning services.

It matters who you vote for. It is important to check the records of candidates running for office up and down the ballot to find out where they stand on common sense gun safety laws. The foundation of a comprehensive gun violence prevention strategy requires background checks on all gun sales, a strategy backed by a majority of American voters across the political spectrum. Where do the candidates running for U.S. Congress in Missouri stand on background checks? Check their websites, ask them at virtual town halls and, if they are incumbents or have previously held office, check their voting records.

At the state level, Missouri has among the weakest gun laws in the country. The Missouri Legislature in 2016 passed a law that eliminated the requirement of a permit or any training for someone seeking to carry a hidden, loaded gun in public. Because Missouri does not require a background check on unlicensed gun sales, any prospective buyer can meet a gun seller in a Walmart parking lot in Missouri and purchase a gun, no questions asked.

And every year for the past four years, Missouri legislators have tried to pass laws making our gun laws even weaker, including bills that would have allowed concealed guns in sensitive locations including bars, child care centers and college campuses, and would have made it easier to carry guns in houses of worship.

Every member of the Missouri House of Representatives is up for reelection this year. We also have several state Senate races, and statewide elections for governor, lieutenant governor and other offices. Check the websites of the candidates running for state office in your area. Ask them where they stand and check how they have voted on gun safety issues.

One quick way to check where candidates stand on gun safety is to see whether they have the Gun Sense Candidate designation of the grassroots organization Moms Demand Action for Gun Sense in America. Go to gunsensevoter.org and enter your address to find Gun Sense Candidates in your district.

I work as a volunteer in the gun violence prevention movement because I feel I have an obligation to do all I can to save lives and make our families and communities safer in a country with too many preventable deaths from firearms. As is written in Pirkei Avot:

“It is not your responsibility to finish the work (of repairing the world). But you are not free to desist from it, either.”

I hope you will join me in making sure that the candidates who get your support this year are candidates committed to ending gun violence.

Gail Wechsler is the volunteer state communications lead for the Missouri chapter of Moms Demand Action for Gun Sense in America. She is a member of Central Reform Congregation.