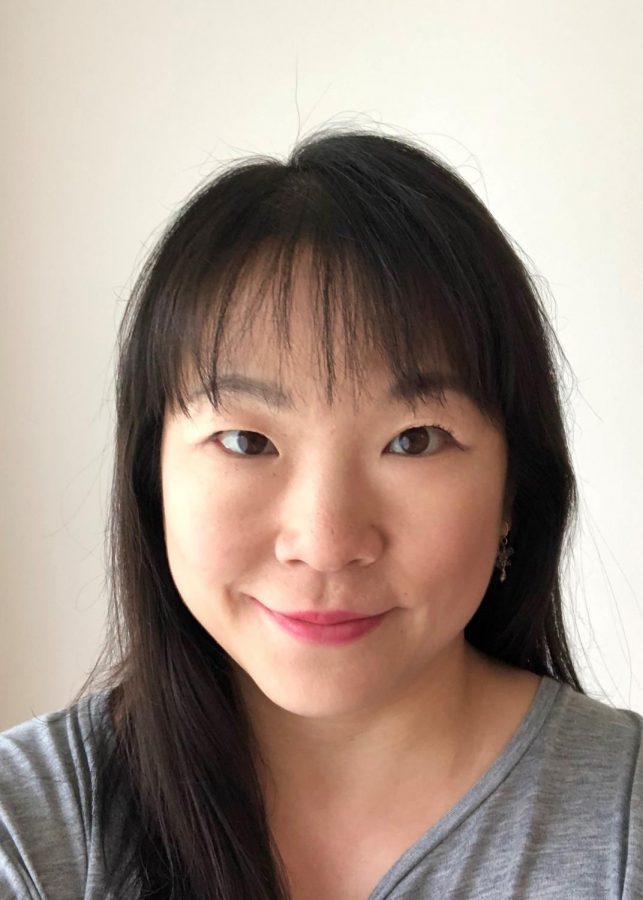 As the sun set Friday, Sept. 18, the beginning of Rosh Hashanah, Justice Ruth Bader Ginsburg passed away after a long struggle with cancer. Many of us learned about this sad news while we were celebrating the New Year with enlightening and hopeful services or a festive dinner. So much can be said about what a loss this is for our nation, but for many of us in the Jewish community, this loss feels particularly painful, even personal.

While she was not particularly known for her ritual observance, Justice Ginsburg publicly discussed how important being Jewish was in life. As a young girl, she wrote passionately about the scourge of discrimination in an essay about the Holocaust. She developed her public speaking skills as a “junior rabbi” at summer camp. She noted that as a co-ed at Cornell University, all of the Jewish girls were housed on the same floor, as if there was a concern that they not “contaminate” the rest of the students.

Perhaps most charmingly, Justice Ginsburg was a “bubbie.” In 2018, Clara Spera, the granddaughter to whom Justice Ginsburg dictated her final, dying wish, wrote in Glamour magazine that she was “Bubbie with whom I spend most High Holy Days. Bubbie who took me to see ‘The Book of Mormon,’ where we both laughed until we cried. Bubbie who loves going to the movies. Bubbie at whom I get a kick out of poking fun. Just a Bubbie like any other.”

How many in the Jewish community can identify with the pain of learning about the Holocaust, with fond memories of sleep away camp, and with the discomfort and fear of antisemitism? How many of us have bubbies? How many of us ARE bubbies? She was one of us.

As much as Justice Ginsburg was one of us, she was also exceptional. In an essay for the American Jewish Committee in 1996, she wrote, “I am a judge born, raised and proud of being a Jew. The demand for justice runs through the entirety of the Jewish tradition. I hope, in my years on the bench of the Supreme Court of the United States, I will have the strength and courage to remain constant in the service of that demand.”

She hung art in her chambers extolling, “Tzedek, tzedek tirdof,” the Hebrew command from the Torah: “Justice, justice shall you pursue.” She even had that phrase woven into one of her famous collars.

While Justice Ginsburg was not the only Jewish justice on the court, she was the only one to have a mezuzah mounted in the doorway to her chambers. She was known to be a dedicated and hard worker, the light from her chambers shining through that doorway late into the night.

While Justice Ginsburg is frequently referred to as a liberal or progressive icon, she was also known for having warm relationships with conservative colleagues even when they strenuously disagreed over legal issues. Moreover, her belief in the demand to pursue justice came with a practical approach to the law, which frequently led her to work with conservative judges.

As an example, Justice Ginsburg once helped secure the right of American Jewish military members to wear yarmulkes. In 1981, the Air Force ordered an Orthodox Jewish psychologist working in a clinic on March Air Force Base in California to remove his yarmulke. He sued the secretary of defense, citing the First Amendment right to free exercise of religion.

The doctor won in federal District Court, but that decision was overturned when the case came before the U.S. Court of Appeals in Washington, D.C. Justice Ginsburg was then a judge on that court, along with future conservative special prosecutor Kenneth Starr and future Supreme Court colleague Antonin Scalia. The three judges voted in the minority, defending the doctor’s right to wear a yarmulke on the base. On appeal to the U.S. Supreme Court, the doctor lost.

However, the dissenting opinion of Ginsburg and her allies laid the foundation for Congress to approve and for President Ronald Reagan to sign into law a provision allowing service members to wear religious apparel while in uniform.

This was just one of the many times she was able to wield power through dissent. Despite her pop-culture reputation as a fervent progressive icon, Justice Ginsberg lived and worked based on her commitment to constitutional principles and served as an example of the civility we often long for in today’s polarized environment.

We lost this giant of constitutional jurisprudence only days ago,  and we feel the void she left. Yet mere hours after learning of her passing, Senate leaders announced that they would promptly move to fill her seat before the Nov. 3election. We, as a nation, as the Jewish community, have not even properly mourned this great loss, yet some would have the political wheels grind on over that pain. Moreover, this unnecessary rush to fill the void reveals something more concerning.

If the Senate rushes through the hearings and confirmation vote, are our Senators being as conscientious and deliberate as they should be? Judges who serve in lifetime appointments to the  court must be fair, independent and qualified, with a commitment to upholding constitutional rights for everyone.

Each justice wields so much power. Nominees must demonstrate that they will be impartial arbiters of the law. Indeed, the independence of judges is essential to serve as a check on politicians in all branches of government.

As Jews, the importance of justice is a key part of our tradition. Our texts include the importance of unbiased judges. Courts must be devised of fair judges who mete out just decisions equally. As the Torah guides, “You shall not render an unfair decision: Do not favor the poor or show deference to the rich; judge your kinsman fairly.” (Leviticus 19:15)

We owe it to Justice Ginsburg, who was one of us and stood for all of us, to demand that our senators fulfill their sworn constitutional duty to thoroughly consider the nominee who will serve on our nation’s highest court. Justices make decisions about health care, reproductive rights, voting rights, environmental regulations, law enforcement and criminal justice, LGBTQ rights and more. The decisions they make affect Americans for generations to come.

We deserve a Supreme Court that is of and for the people. The Senate must wait to confirm any nominee put forward until the will of the people can be heard. We must honor Justice Ginsburg’s legacy as a defender of justice for all by keeping her seat open until the next president is inaugurated.