Holocaust survivors’ children grapple with past in new novel set in St. Louis 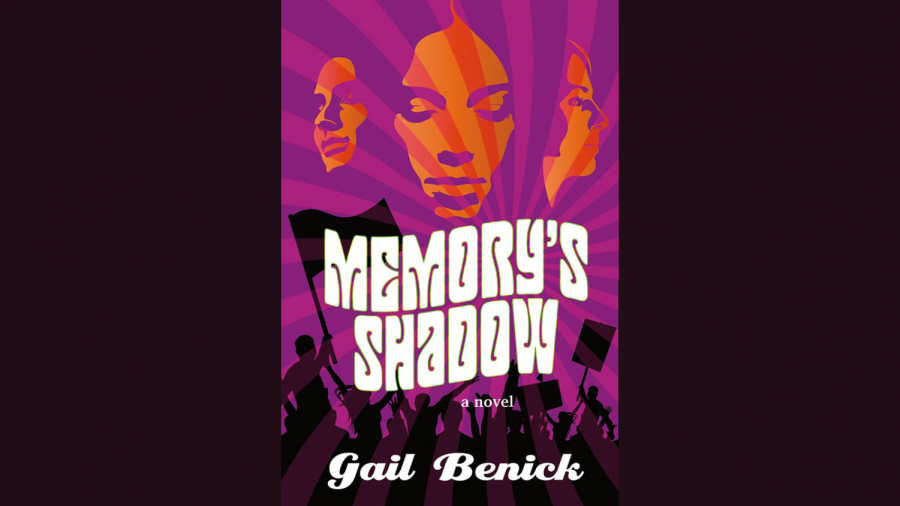 Gail Benick, a proud alumna of University City High School Class of 1963 who now lives in Toronto, has published “Memory’s Shadow,” a gripping novel that traces how three generations of Holocaust survivors deal with the never-ending trauma of the Shoah.

Mama and Papa Berkowitz, the older generation who lived through the horrors of the Polish Łódź Ghetto, cope by refusing to talk about their literally unspeakable experiences. One of the sisters, Hetti, has a son, Joshua, who demands that the family travel to Łódź to directly confront their past. He discovers that the three sisters had a brother, a Holocaust victim, after whom he is named.

“The Berkowitz family is renamed Berk with the flick of an immigration officer’s pen,” Benick told the Jewish Light. “But assimilation to American culture is nowhere near that simple for the four Berk sisters, who face boundless opportunity and irretrievable loss.”

Each of the sisters is highly intelligent and well-educated. They constantly bicker and mock one another, as siblings are wont to do, but they are fiercely loyal to each other and to their emotionally wounded and increasingly frail Papa, who adamantly refuses to share his horrific experiences. First-generation children of survivors often grow up with huge gaps in their knowledge about their families, including missing photos in family albums, learning about cousins who perished and dealing with survivor’s guilt: Why did I deserve to live and not them?

St. Louis area readers will enjoy Benick’s frequent local references: Tulane Avenue, where the frail and widowed Papa resides; Delmar Boulevard; North and South; and in the city, Crown Candy, the St. Louis Zoo and the Pruitt-Igoe housing project, which opened optimistically in the 1950s only to be demolished in the 1980s, the decade that serves as the time frame of “Memory’s Shadow.”

Benick’s first novel, “The Girl Who Was Born That Way,” a prequel to “Memory’s Shadow,” is set in the “tumultuous” 1970s and can be read as a stand-alone novel or as part of a series.

“When I began to write ‘Memory’s Shadow,’ I knew the story had to be set in U. City. As the old adage goes, ‘Write what you know.’ Although I have not lived in Missouri for decades, the U. City streetscapes remain vivid in my mind. … These streets conjure up family and friends from that earlier time in my life.

We first meet the three sisters — the aforementioned Hetti; Tilya, who preferred to be called Toni, (the protagonist); and Linda Sue — at a cemetery on Hanley Road. They have gathered at the gravestone of their fourth sister, Terry Sue Berk, who died of anorexia in 1963. All four sisters share the middle name Sue.

At the gravestone upon which they place stones, they are united in grief but bitterly divided over long-simmering grudges illustrated by their inability to unite on plans for the afternoon.

Toni had given each of her sisters notebooks in which to keep journals of their struggles to come to terms with their shared grief and trauma.

Benick describes her compelling and beautiful novel this way:

“At its core, ‘Memory’s Shadow’ is about family, what connects family members and what separates them. In the story, the three Berk sisters wrestle with their parents’ Holocaust past. I’d like readers to consider whether the legacy of historical trauma can be transmitted from one generation to the next.”

Do violence, abuse and suffering echo down from one cohort to the next?

“The second generation, the children of survivors, often faced a wall of silence,” Benick said. “Survivors did not always talk to their children about what they’d experienced, and children did not always ask.”

“But the third generation, the grandchildren of Holocaust survivors, will perhaps take a different approach. Yes, the theme of ‘never forget’ remains vitally important. But my novel is about moving forward and uncovering a usable past waiting in the shadows.”