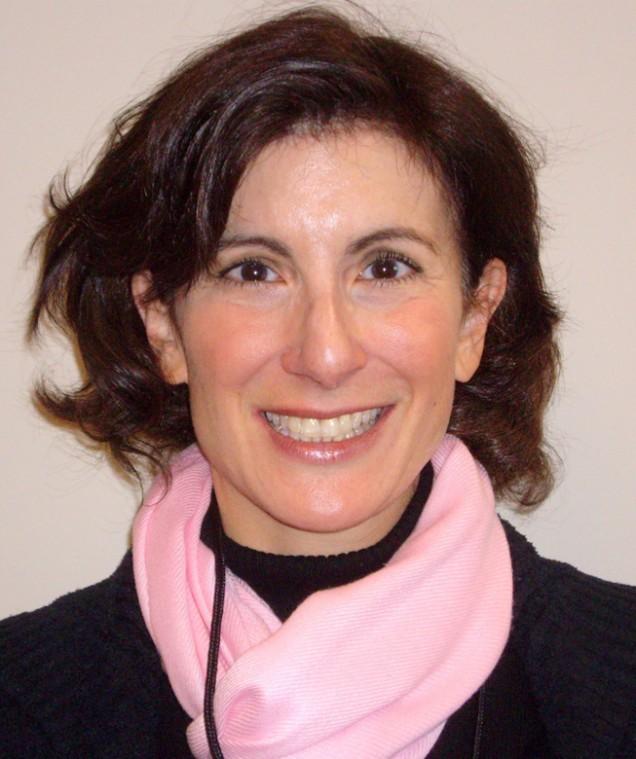 Rabbi Elizabeth Hersh received a B.A. from Skidmore College and was ordained as a Rabbi from Hebrew Union College-Jewish Institute of Religion. She is fortunate to be involved in so many facets of the community including serving as the chaplain for JF&CS and an instructor for CAJE. This will be her fifth year serving as the visiting Rabbi in Decatur, Ill. She has also served congregations in both Sydney and Perth, Australia. When not writing her weekly BLOGS, she can be found running marathons.

One of the bonuses of skiing is meeting people on the ski lift. Several years ago we met someone who has now become a good friend on a gondola. The other day my husband and I were on a lift with a woman from Oklahoma and a retired doctor who also had his roots in the same state. It seemed to open a flood gate for the doctor.

We learned it was the anniversary of his wife’s death. She had died young from pancreatic cancer. The woman sitting on his other side revealed how her mother had died in her 50’s from breast cancer. Bound briefly in their shared grief, he was comfortable to talk. Or rather, he needed to share.

I asked what type of medicine is wife had practiced. He told us about a tribute in terms of a statue just made on her behalf. We learned about their military career and places they lived. During this brief ride, he spoke with joy in his heart and a tear in his eye.

There are times we ride a ski lift and not a word is spoken. Sometimes we ask one another if everyone is having a good day. For this one moment we were with an individual who needed to talk. He needed to share about his late wife. We did not even exchange names. That day confirmed what I already believed. Humans need other humans to share, to display sympathy, or in some cases, empathy and to care. We need to open ourselves to each other and show our humanity. Just be a mensch.