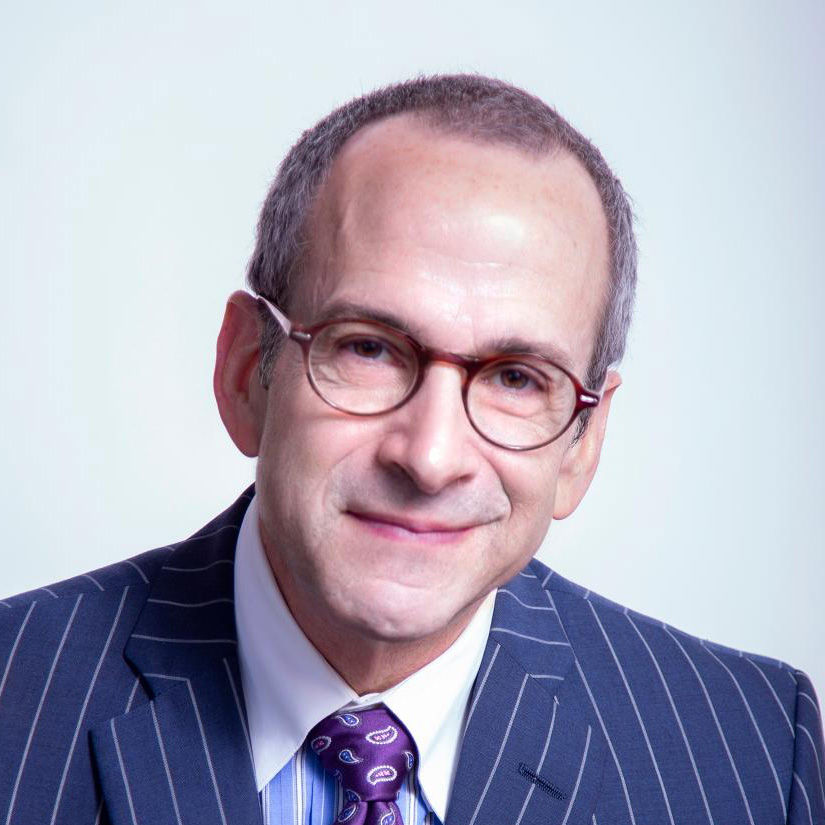 Many in the American Jewish community as well as in the Israeli Jewish community were encouraged and even delighted by President Donald Trump’s administration’s decision to move the U.S. Embassy to Jerusalem from Tel Aviv.

There are, arguably, a number of reasons to take the news in a positive light:

• Jerusalem has always been the political capital of Israel, and it’s only logical for our embassy to be in the capital;

• It signals a commitment on the part of the United States to its alliance with the Jewish State.

In announcing the move, Trump said it was a “long overdue step to advance the peace process and to work toward a lasting agreement.”

Rather than being a jump start to an otherwise moribund peace process, this development represents the closing of the book.

And so here the United States has moved definitively from the center of the table to one side of the table, where we shall remain seated for the foreseeable future. And while this piece will not debate the wisdom or righteousness of that slide to Israel’s side of the table, it speaks to the end of the U.S. role as facilitator.

Or as Ilan Goldenberg,  the Middle East security director of the Center for a New American Security said, “The embassy move to Jerusalem undercuts America’s role as the central mediator of the Israeli-Palestinian conflict.”

And maybe that’s not a bad thing.  There’s that old saw that says insanity is doing the same thing over and over and expecting different results. The United States has a track record of failure in brokering Mideast peace agreements – Geneva, Camp David I, Oslo, Camp David II – and one can debate the cause of the breakdowns of each of those plans until long after the new embassy opens next year.

The reality is, however, what has been done by the United States in the past has not worked. What if a new mediator arrived on the scene?

And who could that be? To some this may be crazy talk, but several Arab nations that have quietly been moving toward normalization of relations with Israel are slowly emerging as legitimate mediative candidates.  Water rights and fear of a region destabilized by a belligerent Iran are bringing many leaders in the region around to the idea of Israel as a sovereign nation and valuable partner. Perhaps these folks are, at this point in history, better situated to mediate the conflict.

Would stalled peace talks have restarted had this embassy move not happened? Probably not. But with the move, “probably” has been downgraded to “never.” At least, not with the United States in the middle of the table.

One can certainly be in favor of the move; at least one think tank labeled it a “huge victory” for the Israelis.  But if one expects the move to “advance the peace process,” one can stop holding one’s breath.

Bob Gerchen is a Richmond Heights-based trial consultant with a national practice. He is a past president of Central Reform Congregation. Bob and his Irish-Catholic wife, Robin, have four children between them; two are at Clayton High School.  Gerchen can be found on Twitter:  @BGerchen and at [email protected]