The worst of us have a chance for redemption 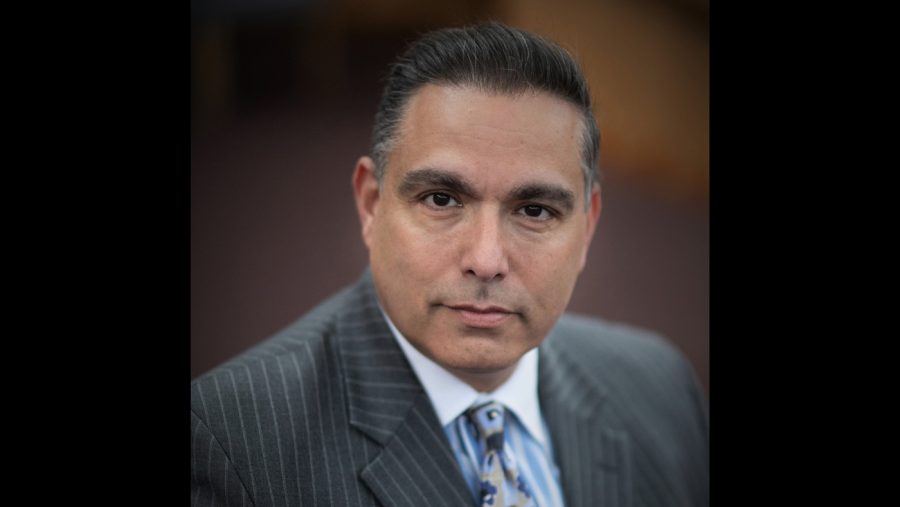 This week, we will once again be reading the Torah portion of Korach from the Book of Numbers. Named for the anti-hero and rabble-rouser of the tale, Korach — a cousin to Aaron, Moses and Miriam — this Parashah is one of the most intriguing and memorable episodes in the entire corpus of our Five Books of Moses as it contains all of the elements of a good daytime drama: family rivalries, petty jealousies, power struggles, apparent winners and losers and, of course, some unforgettable supernatural interventions. High drama at its finest!

As often as I have studied and taught this sidra (selection from the Torah) over the years, there is one aspect of the tale that often goes unnoticed — or at least receives short shrift. I believe it has much to teach us as contemporary readers of Sacred Text.

“Scarcely had (Moses) finished speaking all these words when the ground under them burst asunder. And the earth opened its mouth and swallowed them up with their households, all Korach’s people and all their possessions. They went down alive into Sheol, with all that belonged to them; the earth closed over them and they vanished from the midst of the congregation.” (Numbers 16: 31-33)

The Torah seems to be crystal clear. Korach, his family and all those who joined in his attempted rebellion are enveloped by the earth beneath their feet. They are seemingly devoured and certainly have no hope of survival. And yet, just a few chapters later, we have the following statement:

So what is going on here? Is it possible that Korach’s descendants survived?

The Talmud (BT Sanhedrin 110a) shares a powerful aggadah (Rabbinic Insight) that not only shines some needed light on this query but may also be existentially instructive for us:

“With regard to the verse: ‘And the sons of Korah did not die,’ it is taught in a Baraita that in the name of our teacher, the Sages said: ‘A place was fortified for them (the sons of Korach) in Gehenom and they sat upon it and recited songs of praise.’ ”

This teaching posits that Korach’s descendants did in fact survive; however, they lived in a kind of purgatory, interned in an infernal underground cavern and destined to incessantly sing the praises of God and His servant faithful Moses. In fact, the Book of Psalms seems to pick up on this notion; of the 150 entries, there are no less than 11 attributed to the sons of Korach.

So how might we make meaning of this this apparently contradictory and anomalous text of our Torah?

The Rabbinic Midrash Bamidbar Rabbah 18:20 is instructive when it teaches:

“But in the time to come, the Holy One, Blessed be God, is going to take them (the children of Korach) out of Gehenom … as Hannah states in the Book of I Samuel 2:6: ‘The Lord brings death and gives life; he brings down to Sheol and raises up.’ ”

It appears that even the most egregious of transgressors, scoundrels assigned to the most hellish of nether regions, have a chance for salvation. Regardless of how deeply we become mired in negativity and wrongdoing, how lowly our lot, there remains the possibility of geulah, redemption. And it is this eternal promise that transforms the tale of Korach from a fanciful anachronistic tale into one of optimism, assurance and eternal hope.

What more could we possibly desire?

Rabbi Carnie Shalom Rose is the Rabbi Bernard Lipnick Senior Rabbinic Chair at Congregation B’nai Amoona and a member of the St. Louis Rabbinical and Cantorial Association, which coordinates the d’var Torah for the Jewish Light.