The lost art of spontaneous prayer 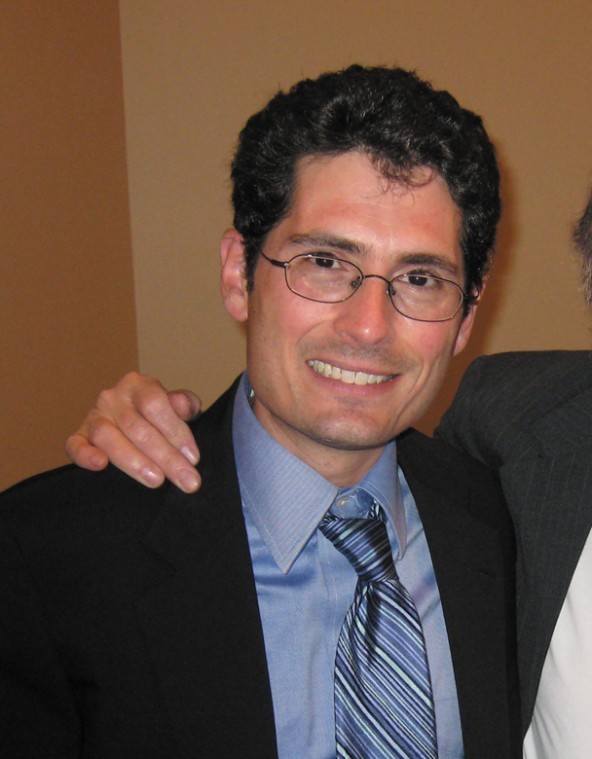 Rabbi Justin Kerber serves Temple Emanuel and is a member of the St. Louis Rabbinical Association.

Every so often, the people in the Torah pray. Maybe not as often as we might expect from such a holy text, but they pray, and sometimes with breathtaking intensity. Patriarchs and Matriarchs, lowly servants, great kings and humble shepherds, prophets and commoners all pray. Their urgent requests to the Almighty come straight from the heart, in the moment, without need for prayer book, synagogue, gathering of people or appointed time.

In perhaps the most serious challenge to Moses’ authority in the Torah, Korach and his associates rebel against Moses and Aaron’s leadership. At the climactic moment, Korach has assembled his entire company against Aaron and Moses at the entry to the Tent of Meeting. Suddenly God appears. “Get away from that rabble,” God tells our heroes, “so that I may annihilate them in an instant.” (Num. 16:19-20)

But instead, Aaron and Moses beseech mercy. “O God,” they pray, “God of the spirits of all flesh, if one person should sin, would you be enraged with the entire congregation?” (Num. 16:22)

Both times Moses addresses ‘the God of the spirits of all flesh’ his prayer directly concerns a person who would be a leader of the entire community.

Moses invokes something truly divine: the ability to know a person’s true spirit, to look into someone’s soul. God can see — in the case of Korach and his company — guilt or innocence; or — in the case of Joshua — fitness to be the nation’s prophetic and temporal leader.

Moses and Aaron’s prayer reminds God that a mass execution would be demeaning to any divinity that truly knew the spirits of all living beings, unworthy of a true God.

Today, mass executions are almost commonplace. In Syria and Sudan dictators use overwhelming force against whole populations. People are used as human shields in various world conflicts without being given the option Moses and Aaron were offered: to get out of harm’s way. Modern prophets struggle to convince such tyrants to use restraint, discerning the true intentions of the people in the crosshairs and respecting the sanctity of the civilian.

Truly, we would do well to re-learn the art of such spontaneous prayer. Moses’ prayer was not just audacious for its own time. It has not aged a day.