Six amazing women who connect us with Torah 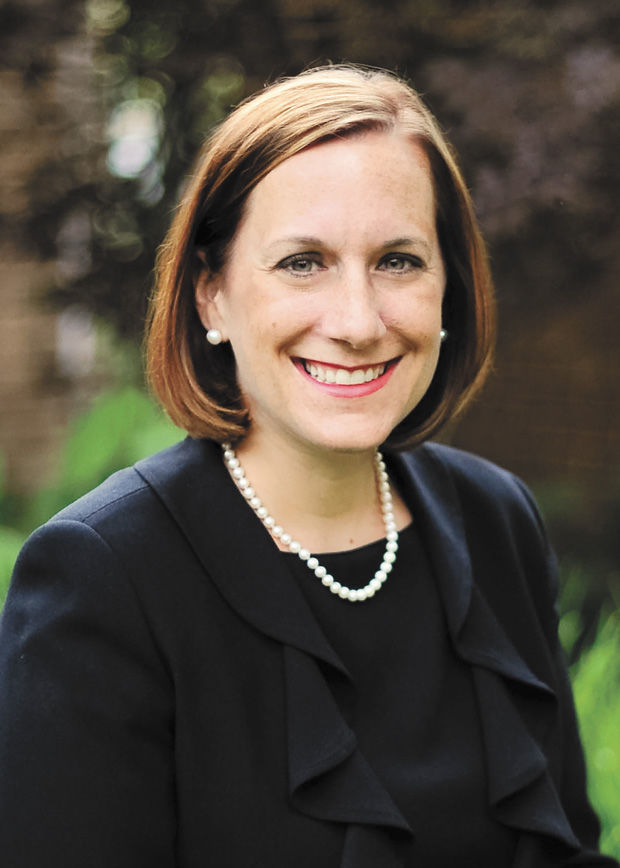 Brigitte Rosenberg is Senior Rabbi at United Hebrew  Congregation and is a member of the St. Louis Rabbinical Association.

“Behind every great man is a great women.”

Though we don’t often hear this phrase anymore, it was once  touted by the early feminist movement. Today, we might alter the phrase and utilize the words “next to or beside.” But regardless of the exact words, the phrase is an important reminder of the roles that women play in our world!

And yet, when it comes to Torah, so often the names, voices and actions of women are missing from our text. We know they are there, but we don’t understand or perhaps truly feel their impact in the literal reading of the text. The absence of women in our text doesn’t always allow women and girls to connect in intimate ways with Torah, and sometimes we have to seek their names and their voices in the commentaries and other texts.

“Behind every great man is a great woman” is perfect for this week’s parashah, Shemot, as we are introduced to Moses and come to learn that “behind” this great leader, Moshe Rabbenu, are six incredible women. Yes, this parashah mentions not one, but six women, each of whom played a role in the life of Moses.   Who are they?

Yocheved was the wife of Amram and mother of Miriam, Aaron and Moses. She defied Pharaoh and gave birth to Moses. Yet,  when she could no longer hide him, she made the ultimate sacrifice and allowed for him to be raised by another.

Miriam helped her mother place Moses in the Nile, and it was she who watched over Moses and suggested to Pharaoh’s daughter that she find a nursemaid among the Hebrew women.

Shifrah and Puah are the courageous Hebrew midwives who defied Pharaoh’s decree to kill all newborn Israelite boys and created a cover story to help escape punishment and continue to save the lives of Israelite boys.

The next two women mentioned in our text are not Israelite women. And yet, each plays an important role in Moses’ life.

The first is Pharaoh’s daughter, the mother who raised Moses. She rescued him from the Nile and, despite her father’s decree to rid Egypt of Israelite baby boys, raised him in the palace as her own. It was she, who gave Moses his name.

And, finally, there is Zipporah, Moses’ wife, daughter of Yitro, a Midianite priest. We don’t know much about her other than the fact that she was determined to stay with Moses and that at a crucial moment, she saves his life by circumcising their son, a task that he had not yet completed.

Yes, this parashah is about Moses and the beginning of his incredible leadership that led to our exodus from Egypt. But “behind” him are six amazing women. Without their courage, their strength, their wit, their faith and their love, the destiny of our people – our liberation and freedom to be in relationship with and serve God — might not have been fulfilled.

May these six women and the many women named and unnamed throughout our tradition continue to be a blessing and an example to all of us, of the incredibly important role that women play in our world!