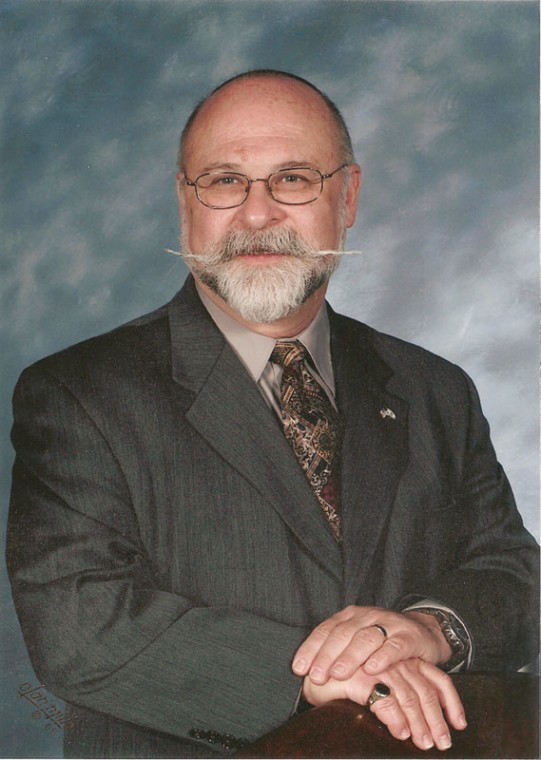 Many of the most memorable experiences of my life, and I suspect of many others’ lives, have music associated with them. Whenever I listen to those melodies, the experience associated with each of them is replayed in my mind as well. For example, many couples have “our song,” a selection which they associate with their first date, their first dance, their engagement or their wedding day. For those who marveled at the miracle of transistor radios, which we could carry with us and listen to the “Top 40” over and over again, there is music that then we can associate with every year, even with other significant events in our youth.

Music touches people in a way that the words simply cannot. It is a fact that people can memorize the words to songs much faster and much more accurately than they can poems or lyrics that are not set to music. It has also been demonstrated that people who listen to music while studying (remember your parents telling you to turn down the radio or the stereo, so you could do your homework?) actually retained more than those who do not listen. There is a pathway in the brain between the part that is cognitive and the part that responds to music, so that the latter can reinforce the former.

In this week’s Torah portion, Beshallah, the centerpiece of the parashah is the Song at the Sea. This sedra contains the last three of the Ten Plagues, the last of which, the death of the firstborn, is so terrible that Pharaoh is finally convinced that he must let the Israelites go to serve God instead of himself. However, after a few days, he recanted on this decision and gave chase to the former slaves, overcoming them as they had reached the Sea of Reeds. Through another miraculous intervention on God’s part, the waters of the sea parted, allowing the Israelites to pass through on the dry sea bed. However, when the Israelites were safely on the other side, the waters came crashing down upon the Egyptians who pursued them, drowning the entire Egyptian army as Pharaoh watched.

Immediately, according to the text, the Israelites broke out into song led by Moses and then by Miriam. So vital to the story of Israel was this episode that it was enshrined not only in the Torah but in the part of the morning service called “Verses of Song.” A snippet of the Song at the Sea is also the core of the first blessing recited morning and evening after the Kri’at Shema. The Song reminds us of God’s redemption of the People of Israel in a way that prose could not do.

Music touches people in ways that words alone cannot. Music conveys the emotions, the nuances, and the context of the words. Music goes to our very core of being. A story: As a community chaplain in another community, I used to visit hospitals, nursing homes, jails and hospice. At a number of the nursing homes, I would lead services or conduct a seder or present a program on the holy days. After leading a High Holy Day service at one of the nursing homes, a woman came up to me and told me that her father’s Alzheimer’s disease had progressed to the point where he no longer knew her name. However, she told me, he was able to sing along with me each of the prayers that I chanted, even though he also had forgotten how to read! Music goes to the very core of our memories and of our experiences.

This Shabbat on which we sing the Song of the Sea in the Torah portion and the Song of Deborah in the Haftarah is aptly named “Shabbat Shirah-A Sabbath of Song.” It reminds us of the role of music in our lives, in promoting our learning, in preserving our memories, in expressing our emotions and in touching the core of our being. Perhaps this is the reason that Scripture and prayer are chanted in Judaism, and why the role of the Hazzan (Cantor) is such a central one. Not many will remember the rabbis’ divrei Torah from week to week, but after attending a few services in a row, no one forgets the melodies of the prayers. No matter when we attend the synagogue of our choice, inevitably we find that they are playing our song!