Me, too? Sarah and Abraham, right and wrong 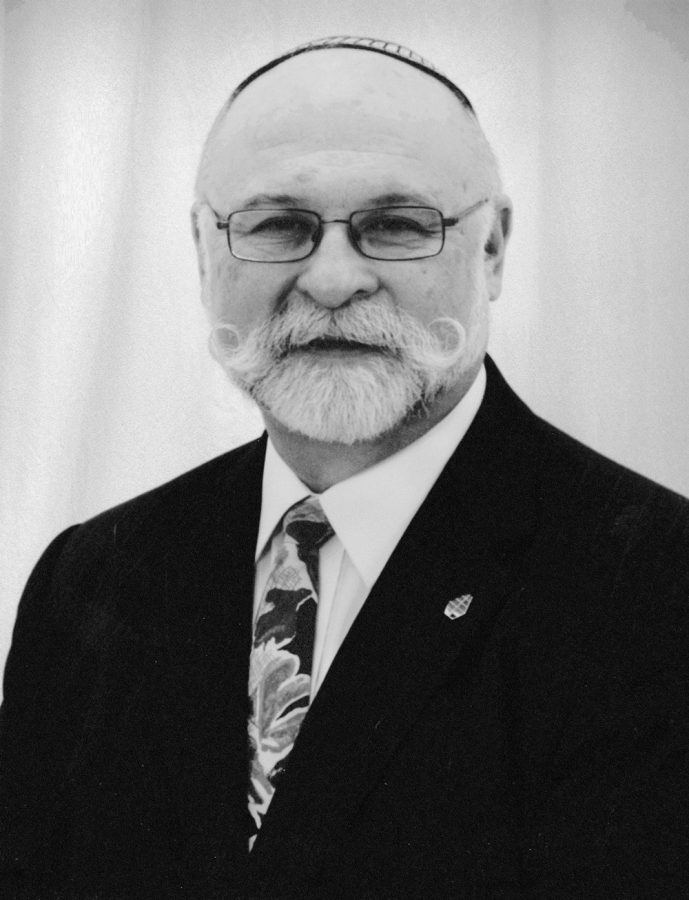 BY RABBI JOSEF A. DAVIDSON

A man goes on a business trip to a foreign country with his spouse. In preparation for this journey, he studies a bit about the culture, the people and the laws of the land. There is much to fear, though the reward of traveling there outweighs the fear. Nevertheless, he is very cautious.

Before he deplanes, he explains to his attractive spouse that the law permits the leader to dispose of a foreigner in order to take that person’s spouse. So he asks that his spouse say that they are siblings rather than spouses. In that way, his life will be spared, and he will then figure out a way to make it possible for both of them to leave as planned, perhaps with the help of the American Embassy. In the meantime, they both figure that the odds are with them that they will enjoy the stay together.

Of course, the plan goes awry. His spouse, whom the leader thinks is his sibling, is taken from him to spend the night and, perhaps more than one night, in the leader’s bed. So his life has been spared, but what of his spouse? Is it right that she would be subjected to this indignity of being treated like a means toward his (and the leader’s) end? How will this affect their relationship in the future? Will she ever be able to trust him again? Will she ever respect him again? And what if, upon return home, she sues for divorce based on this experience? Will her attractiveness, her dress, her walk, her “look” end up being on trial?

Sadly, women are often treated as objects rather than as people in their own right. This story is taken almost directly from this week’s Torah portion, Lech Lecha, when Abram has to go, first, to Egypt because of famine, and then, in next week’s Torah portion, to Gerar. In both instances, Abram instructs Sarai to say that she is his sister instead of his wife. Luckily for Sarai, both the pharaoh and Avimelech receive a divine warning before taking her, but Sarai still bears the indignation of having come that close to having been prostituted by her own husband. And to add insult to injury, as it were, Abram is rewarded very handsomely prior to leaving both places.

Many times, the Torah and its heroes provide us with positive examples of how to live good, just and righteous lives. As the first of the patriarchs, Abraham looms especially large as the paradigmatic Jew. His hospitality is renowned. His willingness to intercede in a war that does not concern him because of the capture of his nephew is praiseworthy. His willingness to sacrifice everything dear to him, if need be, to demonstrate his unwavering faith in God is unparalleled. However, when he appears willing to sacrifice the honor of his spouse to save his own life, he clearly does not provide a good example.

For millennia, very successful, famous and exemplary men have been abusing women, sexually harassing them, assaulting them and treating them as conquests rather than with the respect and dignity with which human beings should be treated.

In our own day, male stars from sports, show business and up to the highest levels of government have bragged, have been accused and have been proven guilty, in some cases, of this crime.

In many more cases, the victim has been placed on trial, disbelieved, accused of provoking the assault or of outright lying.

This type of treatment of women, even if practiced by the archetypal patriarch, Abraham, is wrong and not how Jewish men are to comport themselves. Naming a woman by a part of her anatomy, attempts at humor that demean Jewish women, in particular, or women in general, unwanted touching, language or other such behaviors, are wrong.

Yes, the majority of men and women are created with a natural attraction to one another, but we are also created with the knowledge of right and wrong. Human beings are a mixture of the animal and the divine. We can acknowledge the animal best by keeping it in check with the divine.

Rabbi Josef A. Davidson, affiliated with Congregation B’nai Amoona, is retired and is a member of the St. Louis Rabbinical Association.