Ideals and purity in parsha Chukat 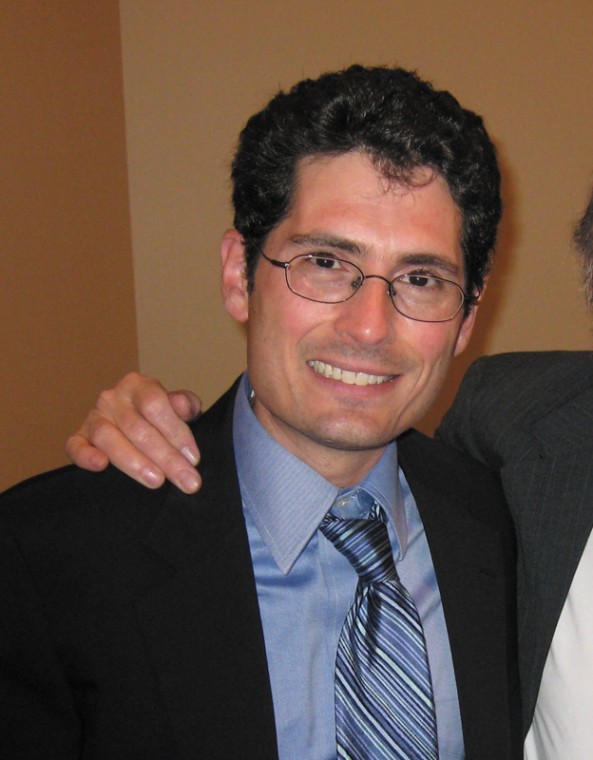 Who among us hasn’t emerged from narrow straits? Is there anyone who hasn’t come through a fraught situation, maybe bruised but not beaten; blemished but not broken?

Our Torah portion this week, Chukat, is famous for its enigmatic law of the Red Heifer. Numbers 19 gives instructions for restoring ritual purity for a person who has come into contact with death: by means of ashes from a “red cow without blemish, in which there is no defect and which no yoke has been laid” (Num. 19:2) slaughtered and burned “with cedar wood, hyssop and crimson stuff” and mixed with water.

Our portion is also well-known for its climactic story of how Moses loses his chance to enter the land of Israel. Frustrated with Israelite grumbling, he strikes a rock with his staff instead of asking it for water as God instructed. Our heroes request safe passage through the kingdoms of Edom and the Amorites, to no avail.  Finally, they are forced to fight their enemies.

But much less noticed is a snatch of song at Numbers, 21:16-20. It is introduced almost identically to the longer, much better known Song at the Sea (Exodus 15) which is the source of the familiar prayer Mi Chamocha. We can almost hear the Israelites’ gratitude for this gift of water from the desert, just as we can almost hear their gratitude for deliverance from death at the Song of the Sea. Strikingly, this song concludes “in the country of Moab at the Peak of Pisgah” — where Moses will soon gaze his last at the land he will never enter.

Just as Moses crosses the Sea of Reeds with a wall of water on either side (Exodus 14:22, 29), so too does Joshua read the Teaching of Moses with the Israelites themselves forming two “walls” facing one another (Joshua 8:30-35).  Moses “routs” the Egyptian army with the Lord on his side as water (Exodus 14:24-30); Joshua routs the Amorites with the Lord on his side as hailstones (Joshua 8:30-35).  Moses has his song of triumph, Joshua has his own triumphal song beginning in the same way (Joshua 10:12-15). Both Moses and Joshua struggle their entire lives not just to lead the Israelites but to live up to a very high standard of leadership.  Both heroes die without completing their missions.

We no longer have perfect red cows to offer, or priests to offer them. Unable to fulfill the commandment of chukat, we are all ritually impure from contact with death, bruised from crossing through our own gauntlets, blemished by tribulations. To be pure in the isolation of the wilderness is one thing. It’s much harder to be pure for Hebrews — boundary-crossers by definition — in the real world where jealous kings exercise power to maintain their borders. Maybe purity is an impossible ideal in a messy, conflicted, fraught world. Even if we can’t be pure like the Israelites in the desert, we can still be true to ourselves and our ideals like Moses and Joshua.