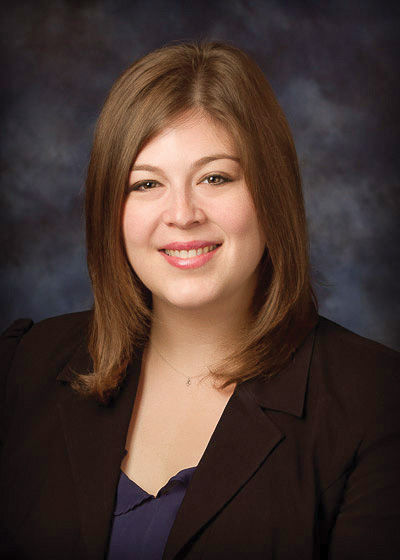 Rabbi Nachman of Breslov once told a story about a young prince. One day, he suddenly decided that he was no longer a human being but, rather, a turkey. As a turkey, he sat underneath the table, naked, and picked at bits of bread and bones. The king and the queen searched far and wide for a physician to cure him, but none succeeded.

One day, a man knocked on the palace door and said he knew just what to do. He walked into the room, undressed, sat under the table with the prince, and began to pick at bits of bread and bones.

The prince demanded, “Who are you and what are you doing here?”

“Well who are you?” the man asked.

“I am a turkey” the prince said.

Satisfied, both went back to sitting and picking for a long while.

One by one, they put on the rest of their clothes in the same way. The same followed with food. And then one day, the man asked,  “Do you think a turkey has to sit underneath the table? You can be a turkey and still sit at the table.”

Why is it that this wise man succeeded where others had failed? Perhaps it was because he understood two fundamental concepts.

First, he understood that it was not the prince who needed to feel comfortable in society, it was society that needed to feel comfortable with the prince. He had to make space for the prince to be himself, a turkey, and still be a part of the community. The prince had removed himself from society because he understood that his identity and behavior put himself outside the bounds of social acceptability as society had dictated it to be.

Second, the wise man understood that the prince would not feel comfortable rejoining the community, and believe that there was space for him there, if those who were trying to convince him remained safely within the confines of the society that had made him the “Other.”

In Parshat Tazria-Metzora, we find a complex system of laws surrounding the metzora, one inflicted with the skin disease of tzaraat. Several categories of skin diseases, from chronic tzaraat to second infections, from burns to infections of the scalp or beard, from skin discolorations to baldness, are described. Each contains specific instructions on how to diagnose the issues and the subsequent measures to be undertaken.

And like the Turkey Prince, those categories of difference require us to separate ourselves from those deemed “unclean” and place them michutz la’machaneh – outside of the camp.

We would like to believe that we have evolved from this course of action, forcing people michutz la’machaneh. Sadly, this is not the case.

Rabbi Rachel Adler suggests that we fear radical illness, those diseases that ravage the body and fill the community with trepidation. She points to cancer, to the AIDS epidemic, to people suffering from dementia as instances in which we force outside of the camp and into hospitals and other facilities.

I would like to take this a step further and suggest that we do this with all those things that we fear, that are uncomfortable to us, or that are “other” to us. All of the “isms” that divide society — racism, sexism, ageism, homophobia — these are all things that force people michutz la’machaneh, outside of the camp.

But the Torah also gives us a solution, a means of reintegration. The Torah understands human nature and tells us that when we make these mistakes and “other” people, that there is a solution if we take the time and do the work. The Torah tells us that it is incumbent upon the very people who force out the metzora — the priests — to leave their comfort zones and venture outside of the camp and welcome back the metzora.

The odd ritual of reintegration described by the Torah, involving the right ear, the right thumb and the right toe, appears only twice more in the Tanakh, in the context of ordaining the High Priest.

To me, this parallel is one of the most powerful, profound statements that we, as Jews, can say about our values. It says that we are to care so deeply about the reinstatement of those who feel excluded, who feel “other,” that we place their re-entry into the community on par with the ordination of the High Priest.

Tazria-Metzora tells us that it is our holy responsibility to create safe and welcoming spaces for everyone.  Like the wise man with the Turkey Prince, we must open our communities and expand our comfort zones to include all people.