D’var Torah: What isn’t perfect is still good enough for the world 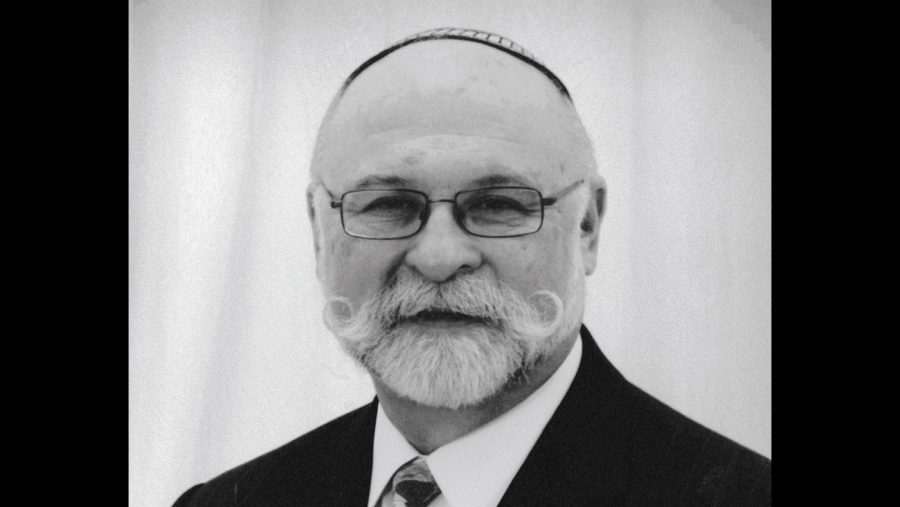 There is a popular saying: Beginnings are difficult.

It holds true whether it is beginning an article for the paper, a new position in one’s vocation, a new school in one’s education, a new relationship or a new year. Beginnings are awkward, and many feel as though the rest would be easy if it weren’t for the beginning.

This week’s Torah portion is all about beginnings, as is indicated in the first verse: “At first, God began by creating the heavens and the earth.” Each day of Creation, according to the text, God filled those two entities with planets and stars and life, a tremendous variety of life. Most importantly, the text informs us that God did this when all was in a state of utter chaos. God’s first week of Creation, as it were, was spent making order where there was chaos.

And that is the problem. Making order out of chaos is so difficult. Chaos provides so many choices that one is overwhelmed, and that prevents one from beginning. Beginnings are particularly difficult if one is a perfectionist, as finding the perfect beginning in all of that chaos is next to impossible.

The rabbis describe this phenomenon in a Midrash. They say that in the beginning, God created many worlds and then destroyed each one. Why? Because they simply did not measure up to the standard of perfection that God represents. Finally, God created this world even with its flaws and problems. While God is perfect, nothing else is, not even God’s creation! If there was to be a world, a universe, it would have to be good enough, because it could not be perfect.

We can learn a lot from this Midrash. Beginnings are difficult when we allow perfection to get in the way of good enough. At the end of each of the days of Creation, God declared either that it was good or very good — not perfect, but good enough! The rabbis also taught that it is the task of humanity, in general, and of the Jewish people, in particular, to perfect the world, to repair the cracks, the brokenness, the imperfections, and that even after millennia, much continues to be done.

Beginnings are difficult, to be certain. It is easy to become overwhelmed by the chaos that remains in our world. In Pirkei Avot, we learn that we are not obligated to finish the task but neither are we free from taking it on. Begin we must in repairing our world, our relationships, in bringing justice to everyone as well as opportunity. We weep for those who are caught in the middle of war, whose bellies are distended from extreme hunger, who are oppressed by others, and often we react by saying that we do not know where to begin.

The Midrash associated with this week’s Torah portion teaches us that we cannot allow perfection to get in the way of good enough. We all know the story of the youth who walked the beach at low tide and threw each starfish back into the ocean. When confronted by an adult who pointed out the overwhelming number of starfish on the beach and tried to discourage the youth by saying that throwing those few back would not mean anything, the youth affirmed the futility of the task but added:

“I may not be able to make a difference in the lives of all of these starfish, but to the ones I am able to throw back, I mean the world.”

The youth did not allow perfection to get in the way of good enough. And neither may we. Beginnings are difficult. However, one has to start somewhere.

Rabbi Josef Davidson serves Congregation B’nai Amoona and is a member of the St. Louis Rabbinical and Cantorial Association, which coordinates the weekly d’var Torah for the Jewish Light.