D’var Torah: I love you with all my broken heart: A blessing for Sukkot 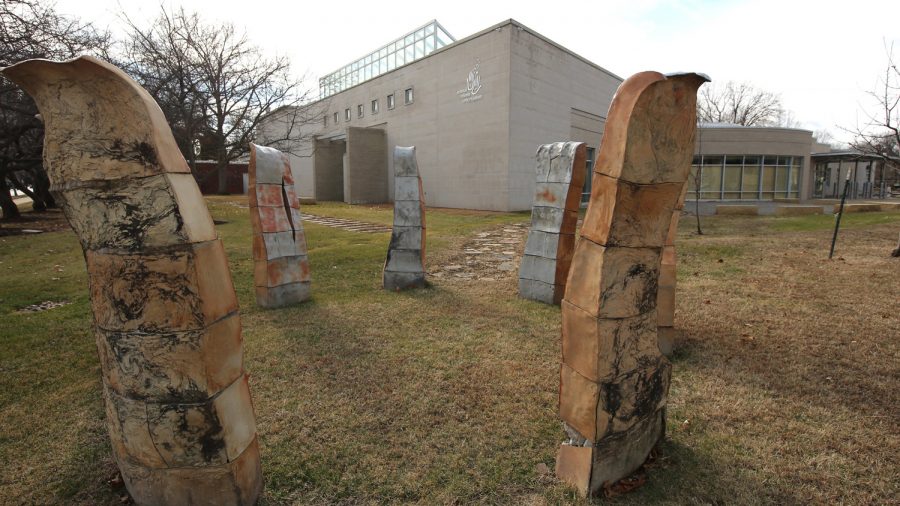 The sukkah is a chuppah, he opened with. We wedded God on the way out of Egypt. I am the Holy One who marries you, he chanted, quoting Leviticus 22, then he chanted the prayer: “Who spreads out a sukkah of peace over us [ha-pores sukkat shalom aleinu].”

The truthful linguist stopped and cocked his head sideways, spreads out means to choose a portion, a part of the whole, he said. God is wholeness itself, and part of wholeness. “I dwell with the partial, I dwell with the lowly with the humble,” he was singing again, quoting Isaiah 57.

“Who is a whole person?” He was quoting the Book of Splendor [Zohar] now. “Me, the one with a broken heart.” His voice ascended.

“Wherever God dwells there is wholeness. God makes whole out of half. Who spreads the sukkah of peace over us?” He spread out his arms like he was saying come to poppa.

He was bringing down the idea now to its resting place, his voice settled into a whisper, a low hum heard from one corner of the room to the other.

He closed with this: “Everywhere God dwells — is whole.”

Rabbi James Stone Goodman serves Central Reform Congregation and is a past president of the St. Louis Rabbinical and Cantorial Association, which coordinates the d’var Torah for the Jewish Light.