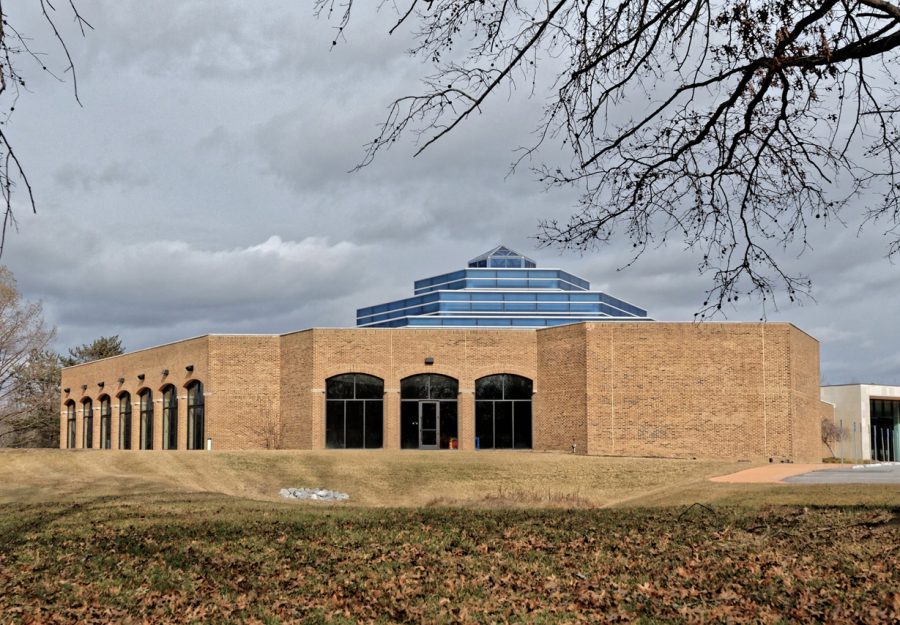 “Now Aaron’s sons Nadav and Avihu each took his fire pan, put fire in it, laid incense on it, and offered before God alien fire, which had not been enjoined upon them. And fire issued forth from God and consumed them. Thus, they died at the instance of the Lord.” (Leviticus 10: 1-2)

This coming Shabbat, we will be reading the Parashat HaShavua of Shmini drawn from Sefer Vayikra, the Book of Leviticus, the third of the five books of our Holy Torah. This section notably mentions the dramatic, tragic and troubling tale of the death of the young kohanim Nadav and Avihu, the sons of Aaron, the first of the High Priests of Ancient Israel.

Ironically, our parashah opens by describing the consecration of the newly completed Tabernacle, the Mishkan, which took place BaYom HaShmini, on the eighth day. However, what we might have imagined as a day filled with euphoria and celebration quickly devolves into a moment of catastrophic heartbreak. As the young priests step forward, they offer what the Torah dubs Aish Zarah, foreign fire, which was not directly commanded by the Almighty.

At that moment, a Divinely ordained and directed flame leaps forward and, in the presence of their family and the community of Israel, the two young religious functionaries are consumed.

The questions are why, and what might our Holy Writ want for us to learn from this most unfortunate of tales?

Midrash Rabbah states, “Rabbi Shimon taught: The sons of Aaron died because they entered the Tent of Meeting drunk with wine.”

To my mind, however, Nadav and Avihu were indeed intoxicated, but not from imbibing. Rather, they were inebriated by a very different substance: unchecked yearning for the transcendent. Nadav and Avihu were not wicked and uncaring sinners. In fact, they were righteous, maybe even too righteous. These passionate acolytes had experienced the unparalleled revelation, the epiphany at Sinai, and as Rabbi Tanchuma posits in the Midrash, they became so addicted to the spiritual high that comes from encountering the Numinous, they became arrogant, self-centred, self-absorbed and quested to feed only themselves on the unequalled power of the Shechinah. In doing so, Nadav and Avihu lost track of the primary purpose of the priesthood.

Kohanim were invested to be emissaries of the community, and their Divine mission was to serve and minister to God’s people. Personal spiritual elevation and elation were, of course, possible and even desirable, but Nadav and Avihu lost their focus and thus, were no longer suited for the essential sacerdotal duties to be performed by members of the Kohanic class.

We are today, without a doubt, living in an era of hyperexistentialism. Our spiritual lives are more than ever before about the “I,” the “sacred self.” Our parashah, with its poignant message of communal obligations and responsibilities incumbent upon (most especially) those who administer and partake in the rites and rituals of Jewish life, could not be clearer or timelier.

May we be wise enough, brave enough, visionary enough to heed the Parshah of Shmin’s clarion call and thus merit serving God, intensely and intentionally, through our selfless and sacred service of God’s creations.