Abraham, Isaac and the ultimate test of faith 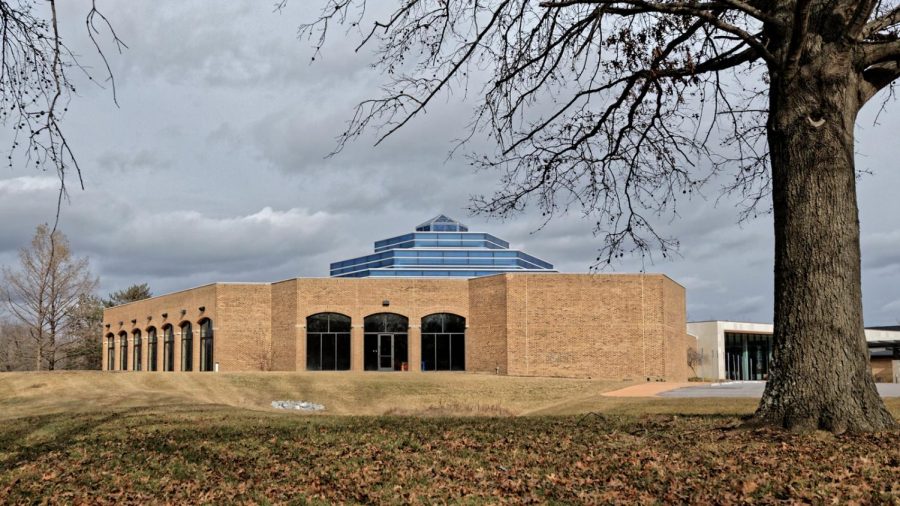 This week’s portion, Vayera, ends with the Akedah (“the binding”), one of the most difficult and challenging narratives in the entire Bible. Isaac was born to Abraham and Sarah in their old age. God decides to put Abraham to the test and tells Abraham to take his son, his only son, whom he dearly loves, and give him as an offering on a mountain, that is known as Mount Moriah. That mountain eventually became the holy place where the Temple was built.

The drama emphasizes the closeness of father and son, as well as the zeal of Abraham to carry out God’s command. Twice it says, “The two of them walked together.”

You know the story. Arriving on the mountain, Abraham binds his son, but an angel puts a stop to the sacrifice. Abraham sees a ram to sacrifice instead of his son. Seemingly, Abraham has passed the test.

This is already problematic. The father and son should have walked down the mountain together as they walked up together. But the Torah says that Abraham walked down alone.

This is a great mystery. Perhaps the story is telling us that there is estrangement between father and son, as the Kotzker Rebbe (Rabbi Menachem Mendel, 1767-1859) notes: “Abraham realized that Isaac would forever remember that his father had almost killed him.”

Jewish tradition teaches that this was the great act of faith. Abraham had passed the test. He was willing to go so far as to sacrifice his beloved son to obey God’s command. Obedience to God is the ultimate value. This is the reason we Jews read the story not only this week but on the second day of Rosh Hashanah. This is a story about faith, a faith in God so deep that Abraham could set aside his ethical scruples.

I always struggle with the question: Did Abraham truly do the correct thing? Perhaps the fact that Abraham walks down the mountain alone, never to encounter his son again until he dies, is a hint that there was something amiss.

Perhaps Abraham failed the test. Perhaps Judaism is about wanting us to fight for what we believe is right, even if it goes against what God states God wants. The true lessons of the Akedah are that faith in God is important and doing the right thing is important. Our job is to find the “perfect balance.” This has continued to be a robust topic since the day it happened.

Rabbi Jeffrey Abraham serves Congregation B’nai Amoona and is a member of the St. Louis Rabbinical and Cantorial Association, which coordinates the d’var Torah for the Jewish Light.