Can we value both the individual and the community? 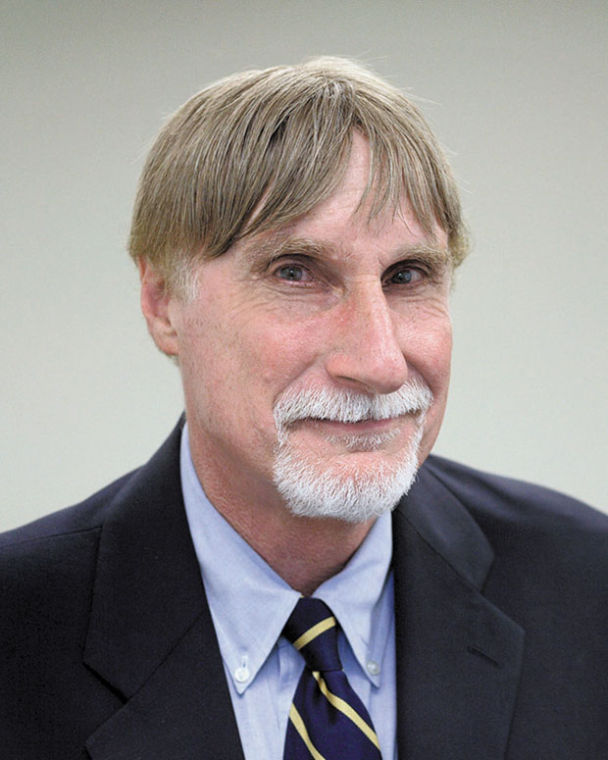 I have found this one of the hardest essays to write of all the things I have authored. It is hard for two reasons. First, it pushes the bounds of politically correct, acceptable speech today and tests how open we all are to a real “diversity” of ideas; in short, I know I risk opprobrium if I dare utter what I am about to say. Second, I am torn over the very question I am raising in the title of the essay, as I go back and forth over how best to reconcile and maximize these seemingly opposing values, both of which have merit. Still, I think the question is too important not to address. In fact, I believe it is surely one of the central questions of our time.

On the one hand, I embrace the importance of community — of selflessness, looking out for others, and helping to improve the world around us, what the Jewish tradition so beautifully captures in the phrase tikkun olam. I did graduate work at Syracuse University, where in the lobby of the Maxwell School could be found the oath of the Athenian city-state: “We will ever strive for the ideals and sacred things of the city, both alone and with many; we will [promote] the sense of public duty; we will transmit this city better and more beautiful than it was transmitted to us.” The Ancient Greeks used the word “idiot” to refer to anyone who took no interest in public affairs. So I understand what “citizenship” means.

I understand, also, that one has a special obligation to help those least able to help themselves — children, the disabled, the hungry, and the abject poor.  I get it that we are witnessing today a widening rich-poor gap within and outside the United States, that one’s zip code tends to correlate with the quality of one’s schools and one’s overall quality of life, that many do not have adequate medical insurance, that some people are just plain hurting. And I realize that there is not just a moral imperative to help those at the bottom of the ladder but also a practical imperative, since excessive inequality can lead to internal societal strife and excessive desperation can lead to more crime and shooting sprees.  As James Hackman of the University of Chicago noted in a recent New York Times op-ed, government-supported early childhood programs can pay for themselves insofar as the return on investment comes in the form of reduced societal spending on remedial education, prisons, and other social services. As one state legislator once put it, commenting on the virtue of rehabilitation over incarceration, “It may be cheaper and cost-effective to send the inmates to Penn State than to the state pen.”

However, allow me to give the other side of the argument.   In stressing the importance of community and what so often today is called “social justice,” do we undermine the importance of the individual — of individual freedom, self-reliance, personal responsibility, and pulling oneself up by one’s bootstraps?  After all, poverty is not destiny. People make choices, with consequences. Think of all those Horatio Alger success stories, such as Ben Carson, who grew up dirt poor in inner-city Detroit (raised by a single mom who was a third-grade dropout but demanded he read two books a week) and became the Director of Pediatric Neurosurgery at Johns Hopkins University. Think of Sam Walton — I visited his first five-and-dime store in Bentonville, Ark. recently — who was born in a dust-bowl town in Oklahoma during the Great Depression and built the third largest multinational corporation on the planet. Think of so many Jewish immigrant families who rose out of the squalor of the tenements on New York’s Lower East Side, driven by their commitment to education and hard work. The biggest single correlate of success in life may not be zip code but number of books read before age 5, granted, as Hackman says, “some kids win the lottery at birth,” lucky to have especially caring and effective parents, whether rich or poor.

The University of Missouri-St. Louis alone, where I work, has produced countless inspiring stories.  At the recent UMSL Founders Dinner, a featured speaker was Thomas Minogue, who told how he came from a poor family headed by a disabled veteran, and upon graduation from UMSL attended Harvard Law School, becoming today the chair of Thompson Coburn, one of the biggest law firms in Missouri.  Last year, serving as student marshal at the UMSL Commencement (an honor reserved for the very best students), was a young African-American woman who had overcome homelessness and the worst poverty imaginable through sheer grit.  Every day on campus I see young people who are blind or in wheelchairs or otherwise severely physically challenged, who demonstrate great personal character in going about their lives determined to overcome their deficits without any sense of victimization or entitlement.

Even if we concede there must be a government-provided safety net available for the needy –something that the vast majority of Americans acknowledge – there remains the question of how wide and deep it should be, an issue that clearly divides liberals from conservatives. Conservatives might be willing to allow greater “social welfare” (food stamps, etc.) if we made less use of the ubiquitous phrase “social justice,” which implies not merely that the advantaged have an obligation to help the disadvantaged but that the former are the cause of the latter’s condition. (I once tried to be a Big Brother to a black inner-city teenager whose mother had abandoned him and his eight siblings at birth, a deed I hardly could be held responsible for; I have no problem with his mother getting food stamps in the name of “social welfare,” but does she rate “social justice”?)  In any event, inequality is largely a function of capitalism; if one does not like free enterprise it is one’s prerogative to advocate the alternative, although individual freedom would then be completely discarded as a value to be promoted.

The great Jewish jurist Louis D. Brandeis once said, “the right most valued by civilized man” is “the right to be let alone.” He was astute about most things, but he overstated the primacy of the individual relative to the community. Both are essential. I continue to struggle, along with others, over the proper balance.