A teen perspective on affiliation 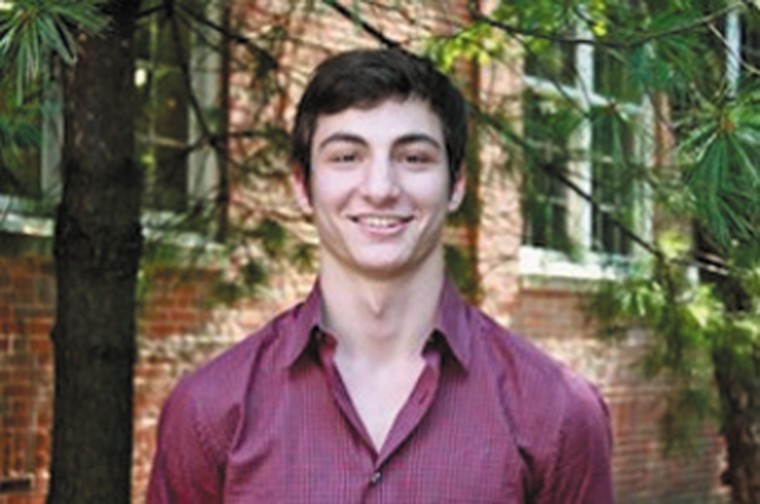 CAN WE TALK? – TEEN COMMENTARY

Throughout the first 17 years of my growing up, there’s no question that Judaism has played an integral role. Like many of my Jewish peers, I underwent the staples of elementary Jewish education. I reluctantly attended Hebrew school as an adolescent, labored through the bar mitzvah process as a young teen, and relatively recently, was confirmed at my synagogue.

My memories and experiences throughout this time are defined not so much by learning the specificities of Jewish culture or a zealous devotion to my faith, but rather by the openness and morality that my community has provided me.

True, I attend Central Reform Congregation (CRC) which is a resolutely Reform synagogue. My memories of temple are made up primarily of extended line dancing and an inability to comprehend keeping kosher. At a glance, many people have considered this to make me “less” Jewish somehow, a watered-down version if you will.

For the longest time, that label didn’t bug me one bit. I wasn’t exactly one who embraced organized religion – the idea of blind zealotry sort of freaked me out. But what I’ve come to realize through my religious socialization is that CRC and the environment it nurtures has proved invaluable in allowing me to adopt my faith at my own pace, and in my own measured dosage.

One facet of Judaism I always have taken to heart is the morality preached both through text and by CRC’s rabbis. This morality extended beyond the explicit. I found it to be common sense to adhere to basic benevolent principles, but within my community and lessons I continued to see resonating messages of tolerance and generosity, regardless of who or what was in need.

My congregation gave me the opportunities to volunteer at inner-city food pantries, lobby for issues that were important to me and perhaps most importantly, to voice my opinion on the complexities and disagreements that came to my attention.

That sense of openness was critically essential. It fostered a security about religion, and it encouraged participation at any level, no matter how big or how small. My Jewish identity has come to be defined not by my practices, but by my ideological embrace of the morals that Reform Judaism tries to impress.

I don’t try to wear Judaism through the holidays that I celebrate or the food that I eat, but rather by the way I conduct myself and live my life. To me, that identity is what Judaism is all about.