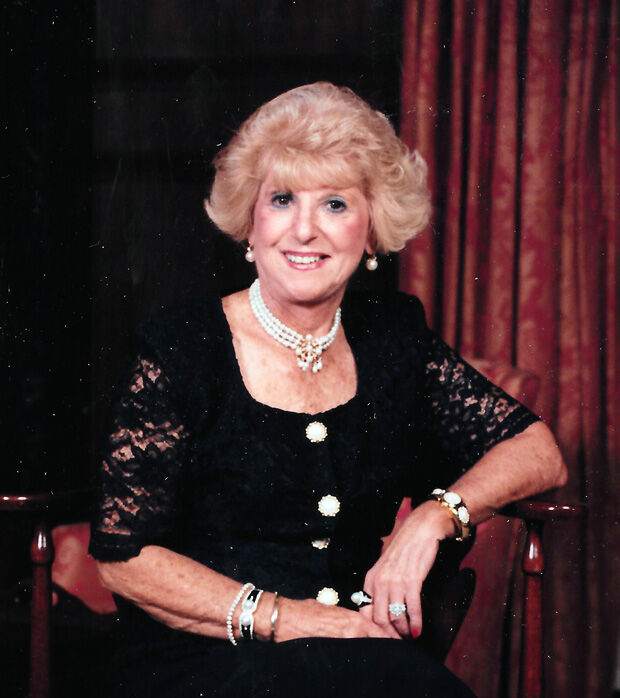 Age 100. Passed away peacefully at home, surrounded by family.

Ruth was the founder of Brentwood Travel, the oldest travel agency in St. Louis, along with her late husband Robert Lurie.  She loved experiencing new places and was an extensive traveler. Ruth sailed on an around-the -world cruise at the age of 81 and a cruise around Africa at age 87. She and her husband were passionate supporters of Israel and visited Israel 17 times over the years. Prior to starting her career in travel, she was a President of B’nai B’rith Women Harrison Eagle Chapter as well as the President of B’nai B’rith Women’s Council of St. Louis.

As an active member of Meadowbrook Country Club for 70 years, Ruth was a passionate golfer. After she retired, she continued to play 3 times a week until she was 88. She also played in the St. Louis Women’s Golf District.

Ruth was an amazing woman and will be remembered for her dynamic and vibrant personality. She created an incredible legacy and it’s no surprise that her mind was sharp until the very end.

Due to the current health situation, the funeral service will be private. Contributions in her memory may be made to the Robert and Ruth Lurie Endowed Scholarship Fund at St. Louis Community College Foundation, 3221 McKelvey Rd, Bridgeton, MO 63044; Jewish Women International, 1129 20th St. NW, Ste 801, Washington, DC 20036; or the charity of your choice. The family would like to thank Ines, Eunice, Susan, Lynne and Joan for their wonderful compassionate care.