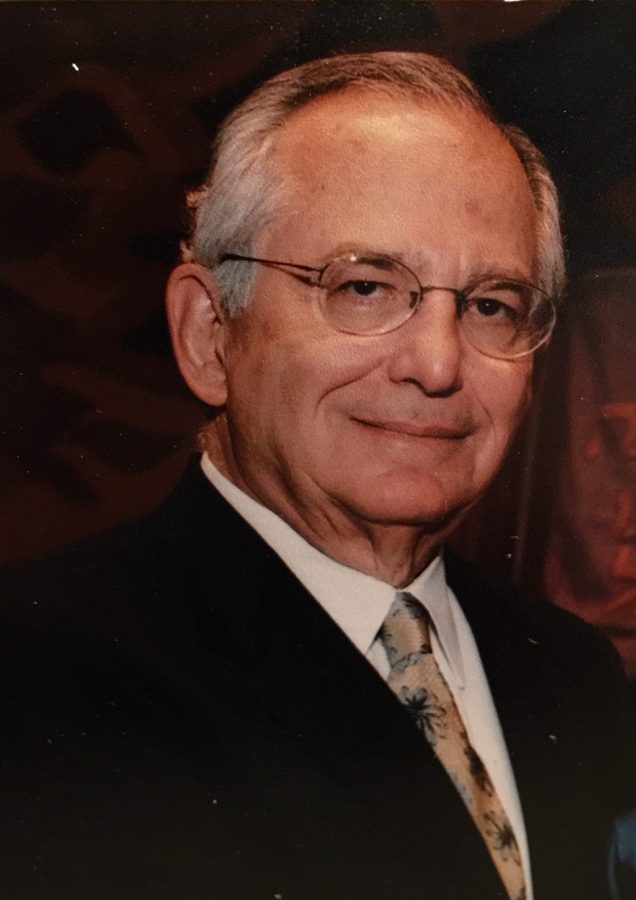 Dr. Kline, a longtime OB-GYN in Memphis and an advocate for women’s health, graduated from CBHS in 1951 and the University of Tennessee College of Medicine in 1956. He trained at Mt. Sinai Medical Center in Baltimore, MD and St. Joseph Hospital in Memphis. Dr. Kline was a Fellow in The American College of Obstetricians and Gynecologists and a member of the AMA, Tennessee Medical Association, Memphis & Shelby County Medical Society and OB-GYN Society. Dr. Kline was a past chairman of the OB-GYN Department at St. Joseph Hospital-East (now St. Francis Hospital) and a volunteer surgeon for the Church Health Center. Dr. Kline, who delivered thousands of babies during his distinguished career, was the first OB to provide natural childbirth classes and deliveries in the Mid-South area. Dr. Kline retired as a Major in the U.S. Army (Reserves).

Services were held on Sunday, December 15, 2019 at 1:30 p.m. at the Temple Israel Cemetery, Levy-Cooper Chapel, 1708 Hernando Rd., Memphis, TN 38106. The family requests in lieu of flowers, donations may be made to Temple Israel, the Church Health Center or the charity of your choice.