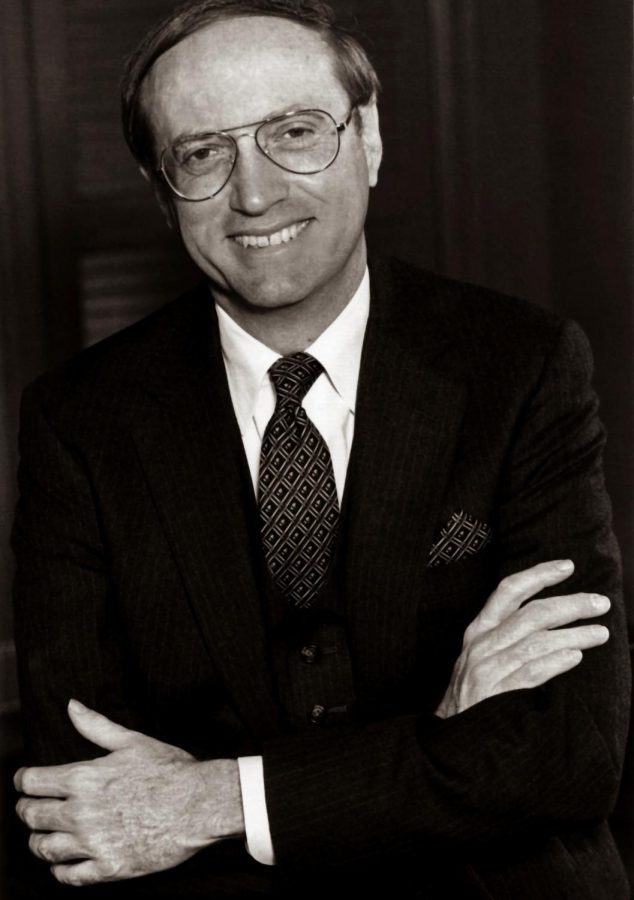 RICHARD SAMUEL ROSENTHAL died Thursday evening, August 6th from COVID-19. He was born in Saint Louis on the 29th of June 1934 to Edna Shores and Adam Rosenthal.

He practiced law, including pro bono work. Several years later he went to work for his father, who had founded the Adam Rosenthal Insurance Agency twenty-five years earlier with General American. After the retirement of his father, Dick became president of Rosenthal Associates, Inc., a general agent for General American Life Insurance and later with Met Life. He was a Chartered Life Underwriter (CLU) and Charted Financial Counselor (ChFC), a Life Member of the Million Dollar Round Table and a Top of the Table Charter member. He served in leadership roles in several life insurance industry organizations. Dick participated in a wide range of civic activities. He served in many capacities with his beloved alma mater, Washington University, and the Jewish Federation. He was a past President of the Jewish Family and Children’s Service, and also a member of the Saint Louis University Bequest and Gift Council and the Saint Louis Art Museum Foundation.

He was an enthusiastic student and supporter of education his whole life. The value of an education was instilled in him by his mother at an early age. Before his first birthday she began to teach him to speak and recognize things from a scrapbook she had made. He mentored in the Saint Louis Public School System and was instrumental in saving Hamilton School, where he had attended grade school, because he felt it had given him a good start. He enjoyed Lifelong Learning courses at Washington University (with special interests in religion and philosophy). Dick attended as long as he was able.

He had a passion for golf and played at Forest Park before becoming a member of Meadowbrook Country Club as a teenager. He won many trophies. He was a constant presence at his daughters’ sporting events and was Sports Father of the Year for girls field hockey at John Burroughs School for his attendance and enthusiasm. He collected art, stamps and books. He enjoyed traveling world-wide and especially visiting art museums.

All those who knew and loved him will miss his humor and the cheerful way he accepted his Alzheimer’s disease. Special thanks to Jinny Klein who came daily and Ann Wiedl for her regular visits with music and family albums. Thanks to visiting friends who brought out a big smile from Dick when they arrived.

Donations in memory of Dick may be made to The Harvey Kornblum Jewish Food Pantry or Washington University, Osher Lifelong Learning Institute.