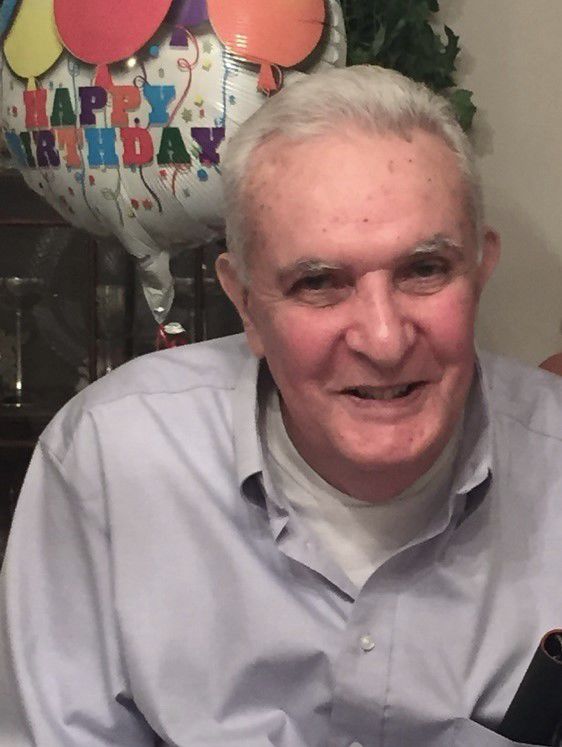 Richard passed away June 30 at age 84, after a short illness.  Beloved husband of Beverly White for 36 wonderful years. She was his best friend and the love of his life.   They were inseparable.  Dear son of the late Cecilia and the late Samuel Fogelman; Son-in-law  of  the late Hursey and the late Hilna White; Dear brother and brother in law of the late Barbara and the late David Golub;  Brother-in-law of Betty J. Ward and the late Stanley Ward of  St. Louis, MO.  Uncle to Laurie (Brian) Adams, Bari Golub, Kenneth Ward, and Stanly (Beth) Ward.  Great-uncle, great-great uncle.   Dear cousin and friend to many.

Richard graduated from Washington University with a degree in business administration.  He was a member of Brith Sholom Kneseth Israel and B’nai Amoona Congregations. He enjoyed verbally sparring with friends and family.  He was a good friend, had a quick wit, and he made us laugh.    He will be missed more than anyone can imagine.

Private graveside services were held. There will be no home visitation.  In lieu of flowers, memorial contributions preferred to a charity of your choice. Visit bergermemorialchapel.com for more information.