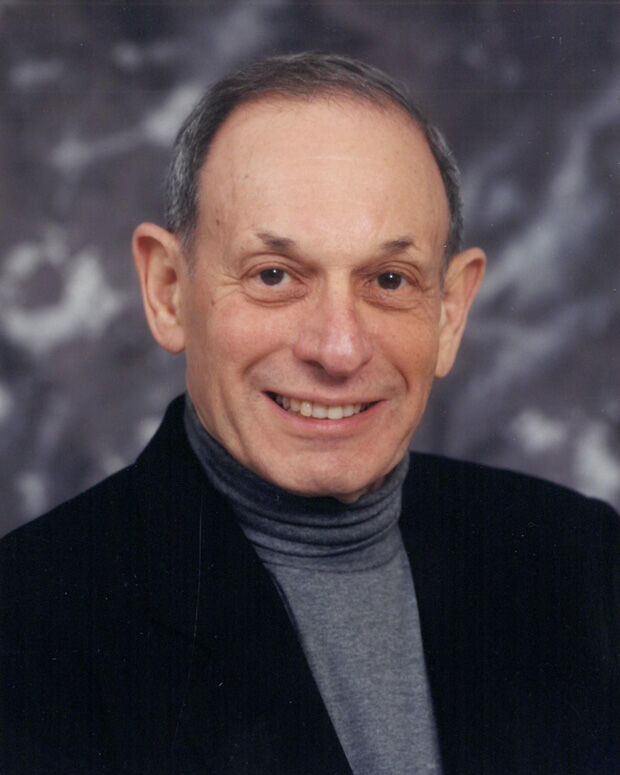 Raymond Cohen, Engineer, Professor, and Author, died Sept. 21, 2020 at his home in Valparaiso, IN, at age 96. He donated his body to the Indiana University Medical School.

Born in St. Louis to Leah and Benjamin Cohen November 30, 1923. After High School he enrolled at Purdue University. His education was interrupted by WWII. He volunteered for the U.S. Army Specialized Training Program in mechanical engineering and saw combat in Germany in the 89th Infantry Division.

Cohen returned to Purdue where he received bachelors, masters, and PhD degrees in Mechanical Engineering. He spent his career at Purdue, teaching machinery design, bringing computers into the curriculum, establishing a research program. He was an international leader in the field of compressors and authored approximately 100 technical papers and book chapters. He was Director of the Ray W. Herrick Laboratories for over 20 years. He established the International Compressor Conferences. Cohen retired in 1999 as Herrick Professor Emeritus of Engineering.

Cohen was active in many professional engineering organizations, and was the founding editor of a research publication. He received many awards including an Engineering Distinguished Fellow Award and an award by the Indiana Governor.

Cohen was beloved by all who knew him for his kindness, integrity and wit. He was president of his fraternity, Sigma Alpha Mu, and played on Purdue’s varsity squash team. He continued playing competitive squash until he was 80.

Cohen was President of Temple Israel in West Lafayette, IN and President of the Jewish Community Religious School.

Contributions can be made to:

A memorial service will be held via zoom, 10/18 at 3 p.m. central time. Please let a family member know if you would like the zoom link.