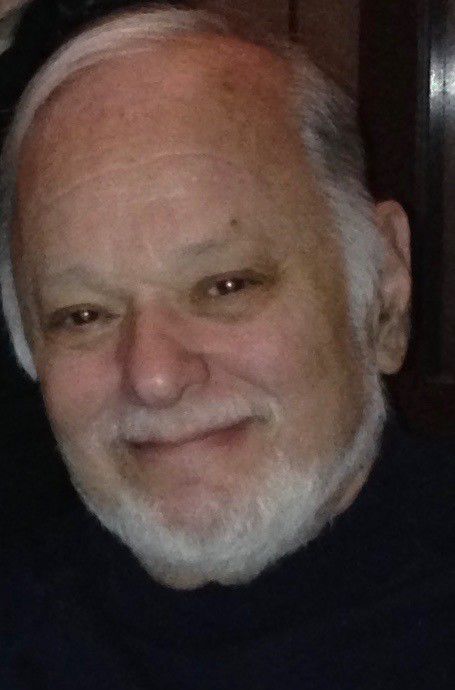 Philip Lee Kapnick, beloved father of 5 passed away peacefully at his home surrounded by his family on April 2, 2020;  Philip was born on May 31, 1939 to Edward and Minna Kapnick in Brooklyn, New York. They eventually moved  to University City, where Philip attended Jackson Park Grade School and then went to University City High School graduating in 1957 He then went on to study at Washington University where he graduated with a PhD degree and then taught at the St. Louis College of Pharmacy. He had a successful private practice in psychotherapy for over 3 decades.

He is survived by his first wife Rochelle and their 4 children Marianne Gormley, Karen Kapnick, Michael Kapnick and Lizzie Lario and by his daughter Meghan Kapnick and 7 grandchildren as well. He is well remembered by who he helped in is private practice or with whom he worked.

He is preceded by his second wife Liz Costa and his mother and father Edward and Minna Kapnick and his younger brother William Kapnick.

A private family service will be held and a celebration of his life will be held at a later date. Memorial contributions preferred to Heartland Hospice or NAMI St. Louis. Visit bergermemorialchapel.com for more information.