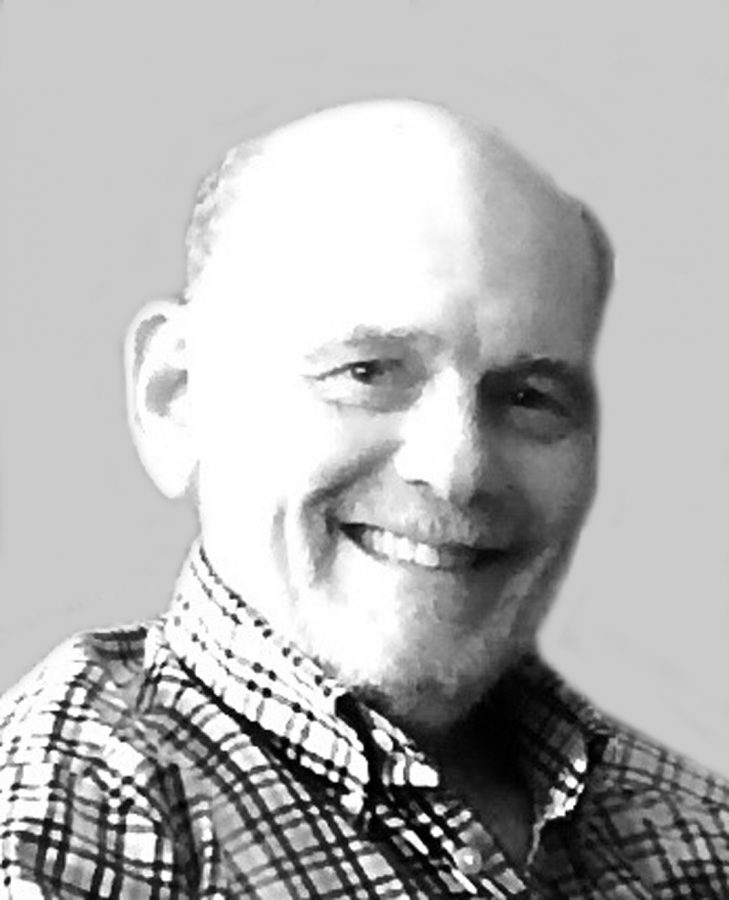 Norman H. Nie, died April 2, 2015 peacefully surrounded by family and friends at his home in Sun Valley, Idaho. He was 72. He is survived by his wife of 51 years, Carol P. Nie, daughters Anne Nie, Lara (Peter) Slotwiner-Nie and granddaughters Sophia and Helena Slotwiner-Nie. In addition to his beloved family, Nie leaves a legacy of pioneering innovation as an academic social scientist and technology entrepreneur. While completing his Ph.D. at Stanford, he collaborated to invent a computer software package to automate the analysis of quantitative data, SPSS. He was the CEO of SPSS between 1975 and 1992 and continued as Chairman of the Board. Throughout his tenure at SPSS, he produced academic research in U.S. political behavior and public opinion. Nie authored many articles and award-winning books and was a nationally recognized expert on voting behavior. Nie also co-founded the Internet survey research firm Knowledge Networks where he was Chairman of the Board. He was also the CEO of Revolution Analytics, a commercial software company, and served on the boards of numerous high technology firms. Nie mentored hundreds of students throughout his career and was described by colleagues as a force of nature; a man of vast energy and ambition, omnivorous curiosity, deep intellect, immense creativity, and everyday humanity. After work, he could usually be found on the tennis court. Contributions to Hospice and Palliative Care of the Wood River Valley, 507 North 1st Avenue, Ketchum, Idaho 83340. Berger Memorial