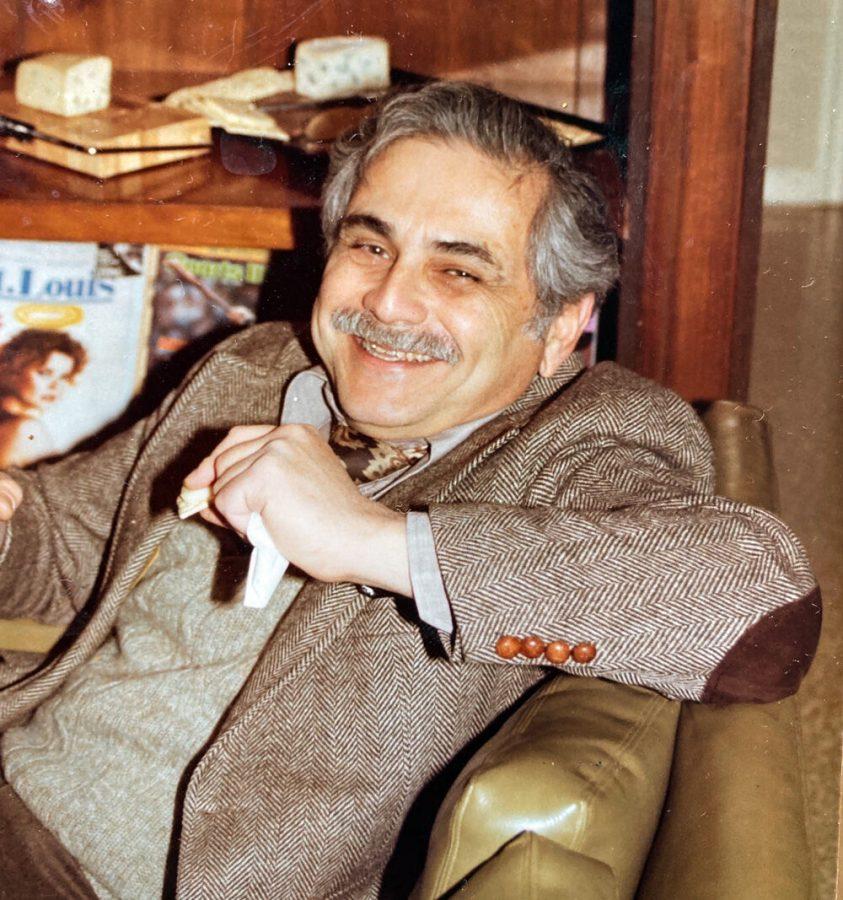 Melvin Klearman, loving husband of Esther Silbertasch Klearman, died surrounded by family on Sept. 23 in St. Louis, where he’d been a lifelong resident. He was 90.

Mel, as he was known to family and friends, entered the workforce as a young man after a few semesters spent as an engineering student at Parks College of St. Louis University. Mel worked for years at the Klearman Cole Co., his family’s business, interrupted only by his service in the Air National Guard amid the Korean War in the early 1950s. He ultimately began his own business, a furniture store called Works of Majeste, which he named for his proudest accomplishment: his children, Marsha, Jeff and Stephanie.

An entrepreneur at heart, Mel went on to have many careers: as a business owner, an interior design consultant, an inventor, a commodities trader and a real estate agent. He was creative, witty and determined in his every pursuit. His children collectively – and fondly – remember an entire year he spent in the basement of their Creve Coeur home, hard at work on an automatic nail gun he was sure would change the face of the entire construction industry.

Of course, he could not have pursued the things he did without the continued support of his wife, Esther. They were married March 23, 1958, and this past March celebrated 62 years of marriage.

Mel loved to talk politics and was himself civically engaged, having launched a mayoral campaign in 2009 and been an enthusiastic attendee of City Council meetings before that. That was who he was: if Mel saw merit in something, whether a political cause or a business pursuit, he would dedicate 100% of himself to its cause. He was never afraid to speak his mind, nor to defend what he believed in.

Mel embodied a confidence we can only all wish to have. In his seventies he began offering golf lessons – having never played a game of golf in his life. Mel had something perhaps just as valuable as experience: he had vision.