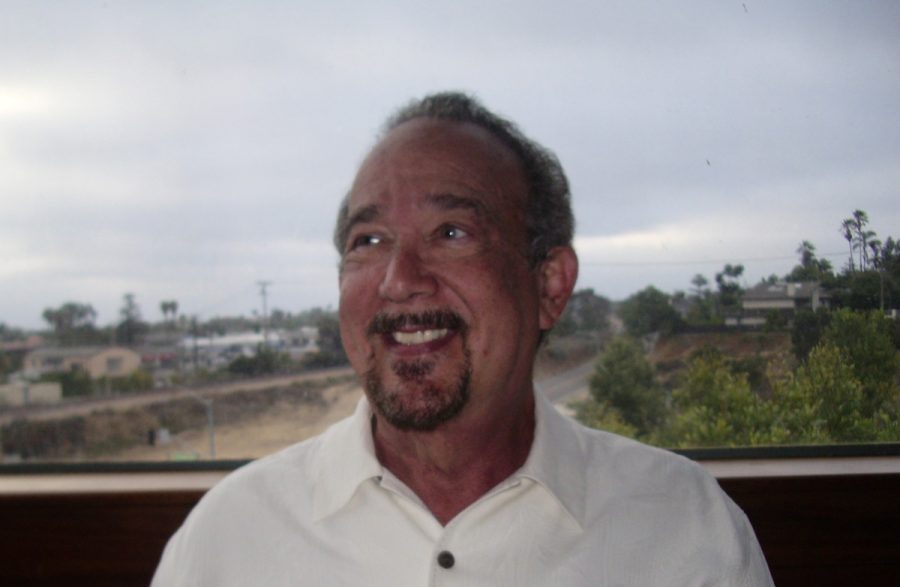 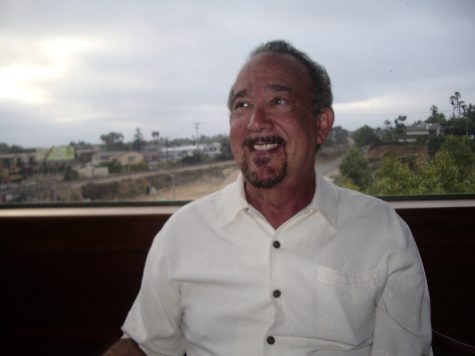 Malcolm Sidney Enger, Ph.D., born on Dec 4th of 1937 in St. Louis, and passed away April 9th 2022 at Banner Baywood Hospital, Mesa, Ariz., after a lengthy illness, with his family at his side. He was proceeded in death by his parents Jack and Sally (Schwedt) of Chesterfield, Mo.

Malcolm attended University City High School in Missouri, University of Missouri in Columbia, Mo., a member of Phi Delta Kappa, Washington University in St. Louis and Arizona State University, where he earned his Ph.D. in Education. He served in the U.S. Army and was discharged in 1961, published a tribute to Harry Carey in 1998, received the Editors Choice Award from the International Library of Poetry, and wrote a musical satire called Tempest in olde Tempe Town. He taught high school at Heywood High in St Louis, and 1968 settled in Arizona teaching college courses at Mesa Community College and University of Phoenix for many many years. Malcolm loved jazz music cowboy movies and anything that had to do with the Old West.

Malcolm was a member of the Jewish Federation of Greater Phoenix and would attend services at Hillel on the campus of ASU. Malcolm was a lifelong teacher and once said “When the time comes for my final accounting, he could live with the fact that he had a small part in the development of others toward their own humanity.”

Malcolm was cremated, and in lieu of flowers consider donations to the Jewish Federation of Greater Phoenix.