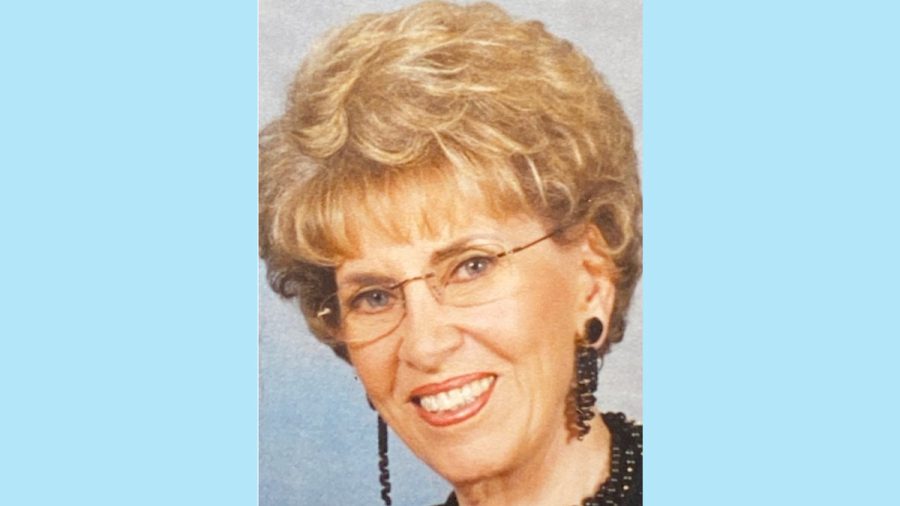 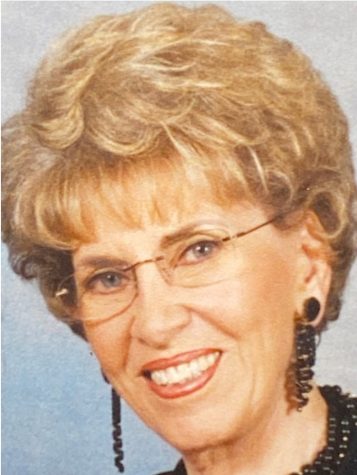 Graveside service Tuesday, July 5, 4:00pm at United Hebrew Cemetery, 7855 Canton Avenue. Contributions in her memory may be made to a charity of your choice.