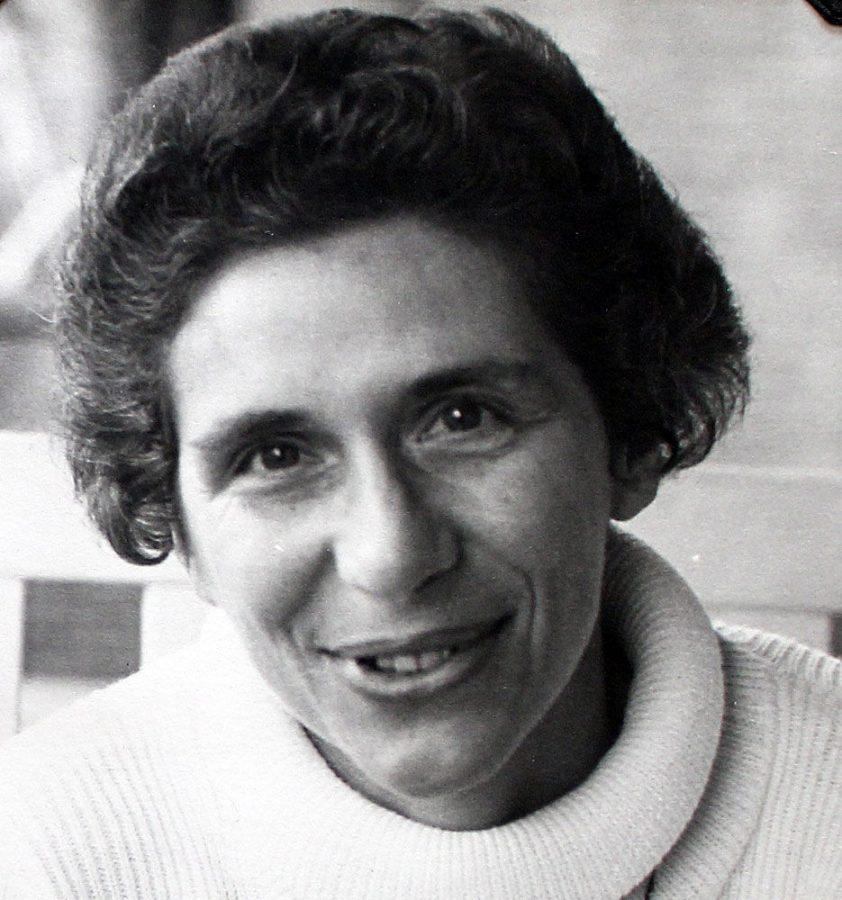 Lilli Unger Kautsky and her family left Vienna in 1938 after the Nazis took over Austria. After living in England and then New York, she came to St. Louis in the 1950s.

BY JUDITH NEWMARK, SPECIAL TO THE JEWISH LIGHT

In 1938, a 15-year-old Jewish girl named Lilli Unger escaped, along with her family, from their home in Vienna in the wake of the Nazi takeover. They first reached England, then settled in Kew Gardens on Long Island. For the rest of her long life, she felt great affection for the English, who welcomed her family without reservation — and despite everything, she continued to love Vienna, the beautiful city of her birth.

A distinguished early-childhood educator, Lilli Unger Kautsky died on Dec. 10 in Washington, D.C. In failing health, she moved there from St. Louis last June to be near her son, Peter. She was 96.

Mrs. Kautsky was the director of the Ethical Society Nursery School from 1971 to 1983. Already a veteran teacher, as director she implemented the progressive approach to early education that she believed in. “My mother adored small children,” said her daughter, pianist Catherine Kautsky of Appleton and Madison, Wis. “And she devoted her life to giving them the freedom to play, experiment and learn on their own terms.”

She began preparing for her life’s work at the University of Chicago — which, unlike elite Eastern schools of that time, enforced no Jewish quotas. There, she earned her Bachelor of Arts and Master of Arts degrees — and met John Kautsky, another refugee from Vienna who had fled the Nazis. They bonded immediately over their shared history.

Lilli and John Kautsky fell in love and married, arriving in St. Louis in 1955 when he joined the political science faculty at Washington University. Settling in University City, they raised their children and pursued their work in a house filled with books and music — much of it, not surprisingly, from Vienna. Professor Kautsky died in 2013.

After she retired, Mrs. Kautsky continued to work tirelessly, volunteering for Head Start and the University City Children’s Center. She also actively mentored young professionals in her field. Vibrant and active well into her 90s, in her last years she dedicated herself to her family and to what she called her “donations.” A devoted advocate of social justice, she spent her days responding to the countless fund appeals that piled up on her doorstep. She was a member of Central Reform Congregation, serving for many years in their interfaith, inner city, child-mentoring program.

She is survived by her children, Peter and Catherine (Daniel Hausman); two grandchildren and two great-grandchildren.

Donations in Mrs. Kautsky’s memory can be made to the University City Children’s Center and Doctors Without Borders. A memorial service will be held in St. Louis in the spring.