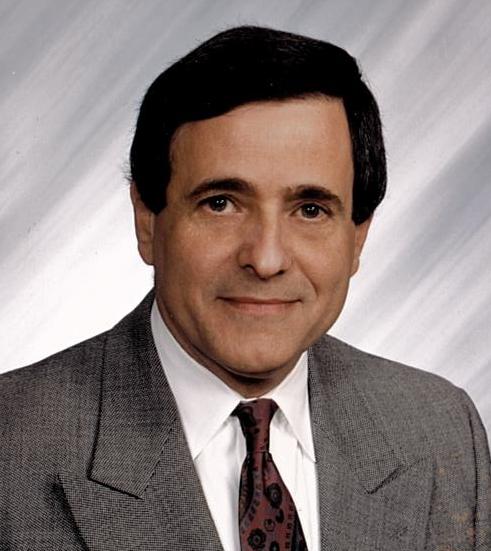 Lawrence D. Laycob, M.D., died October 3, 2013 in Castle Rock, Colo. He was a respected physician-psychiatrist in Denver for many years. Rabbi Richard Rheins and Chazzan Bryan Zive officiated at the Oct. 6 service at Temple Sinai. Interment followed at Mt. Nebo, Cemetery. Feldman Mortuary made the arrangements. “Larry was one of a kind who truly made a mark on this community,” said his wife Carol Laycob. “He was dedicated to his family, grandchildren and friends, as well as a wonderful, compassionate physician to his patients.” Dr. Laycob was born April 19, 1941, in St. Louis, Mo. He earned his undergraduate degree from Washington University and his MD from the University of Missouri Medical School. Dr. Laycob interned at Barnes-Jewish Hospital in St. Louis, did his residency training in psychiatry at Johns Hopkins and took extended training at the Maudsley Institute of Psychiatry in London. He served with the US Army under the Berry Plan, which deferred doctors who were taking their residency so the Army would get the benefit of their advanced education. In 1966, he married Carol Laycob. The couple moved to Denver in 1970. An accomplished pianist who loved jazz, he also enjoyed golf, sweaters and glass art. His warm spirit will be greatly missed,” he wife said. Dr. Laycob is survived by his wife Carol Laycob of Denver; sons Jordon (Kim) Laycob of Denver and Justin Laycob of Seattle; and grandchildren Tanner and Connor of Denver. Contributions may be made to Temple Sinai’s Build Our Future Fund, KUVO jazz station or the charity of choice.